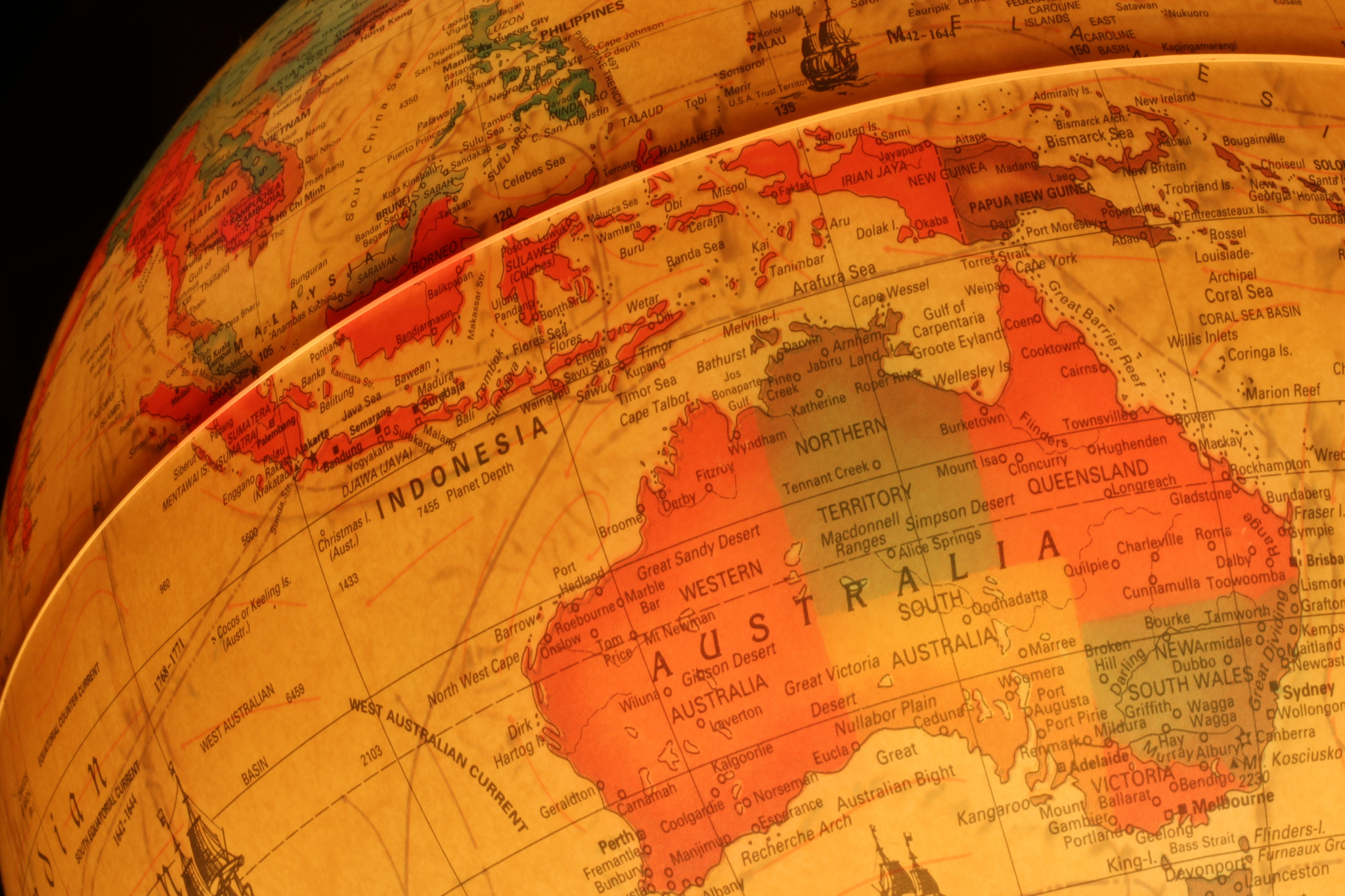 In recent years the relationship between Australia and China has generated no small amount of controversy. As well as a strengthening relationship between the two countries that has included robust trade and increased cultural engagement, there have been questions surrounding the influence of the Chinese Party-State on the institutions and political discourse of its southern neighbour. A state of affairs in Australia that has for some time meant balancing Beijing and Washington appears to have reached a critical juncture amidst increasing economic reliance on China and the ascension to the presidency of Donald Trump in the US. This week, a range of specialists will dissect various aspects of the Sino-Australian relationship, assessing the conditions as they stand and plotting a path for the future.

We begin the weekly cycle with two pieces by Changsen Yu and Mark Beeson respectively. These articles present an overview from each side, offering perspective on how those involved perceive the relationship.   Elena Collinson and James Laurenceson examine the debate surrounding the increasing presence of Chinese money in Australia with particular attention paid to Australian sovereignty. James Leibold offers another perspective, unpicking the threads of engagement to uncover the consequences of the current model. Dallas Rogers, Jacqueline Nelson and Alexandra Wong present a useful study of the effect of Chinese investment in real estate on the ground in Sydney, taking in the available data on such investment as well as the opinions of the citizens on the matter. Finally, Bates Gill and Linda Jakobson offer a concluding assessment of the relationship in its current form, proffering advice for the next stage of engagement.

Martin Thorley is a PhD candidate at the University of Nottingham and editorial assistant for the CPI: Analysis blog.

China and Global Climate Change – From Laggard to Leader?
How does Australia choose between China and the United States?