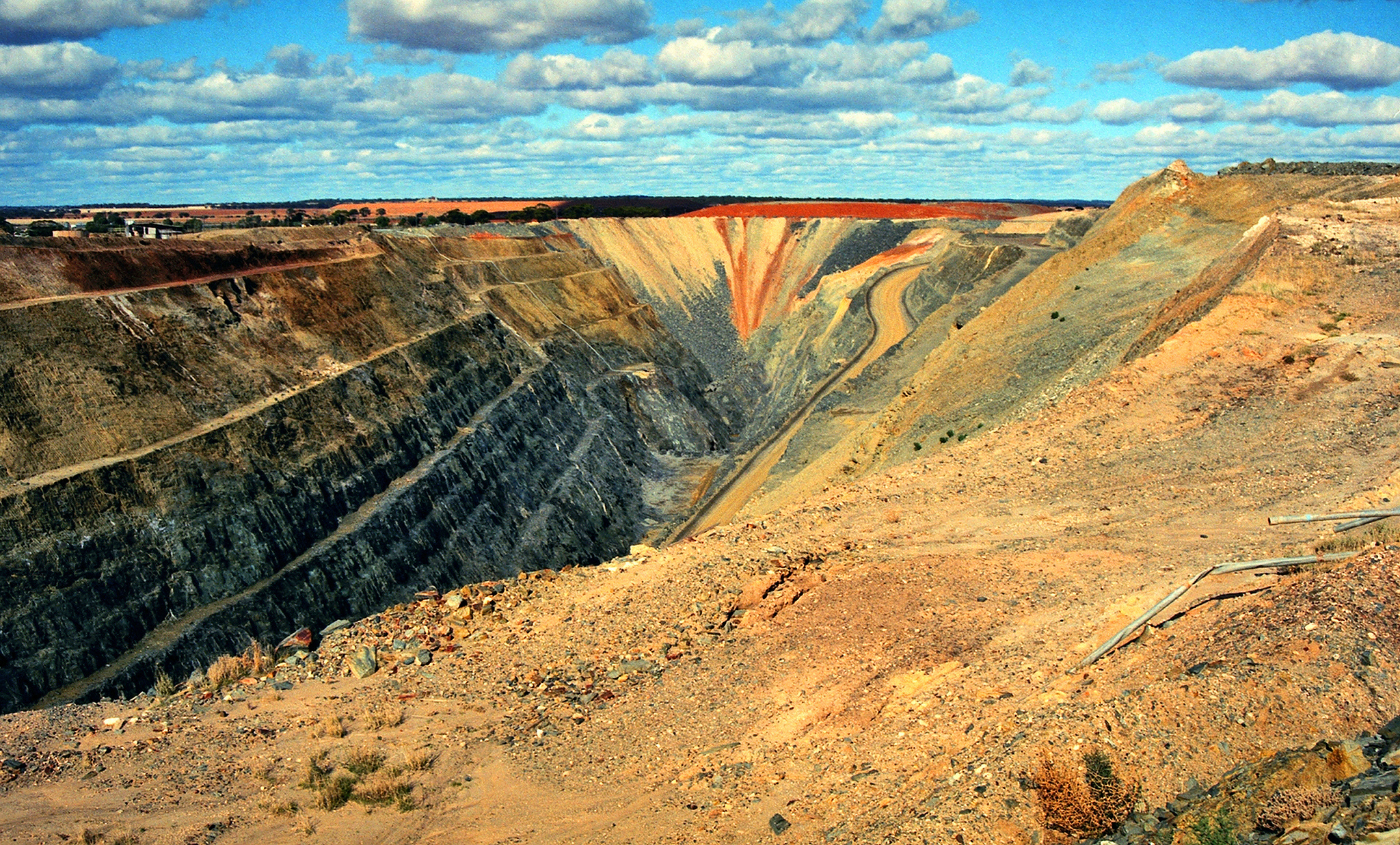 Growing Chinese money in Australia has stirred vociferous debate about whether this money comes with political intent and delivers strategic influence.

China currently accounts for 31.6 percent of Australia’s goods exports. The Australian Trade Commission notes that the last time a single export market was this important was the UK in 1952-53. Australia is also second only to the US as a host country for large-scale Chinese overseas direct investment and the majority of this investment has been conducted by state-owned enterprises. And, of course, Australia is an American security ally geographically located in China’s strategic backyard.

Yet despite apparently having both the means and motives, a 2013 study of the effectiveness of China’s economic statecraft in Australia by University of Sydney international relations expert James Reilly highlighted that Australia had not proven vulnerable to Chinese economic coercion. Reilly attributes this to “the lack of coherence within China’s economic statecraft, China’s domestic economic challenges, and Australia’s considerable economic advantages.” Reilly notes that Australian exposure to Chinese investment is in actual fact limited, and that Australian government and authorities have not hesitated to act in cases where Chinese investment have raised national security concerns.

A survey of developments since then suggests little has changed.

Recent controversies include that between 2013-2015 Australia’s two major political parties received over $5.5 million in donations by Chinese-linked companies and individuals.

This is sometimes juxtaposed to decisions such as Australia declining to participate in conducting freedom of navigation operations (FONOPs) within the 12 nautical mile zone of Chinese-claimed features in the South China Sea, despite calls to do so from three US admirals.

But there seems to be at least as much evidence refuting the notion that Australian decision-making sovereignty has been eroded.

Most obviously, Australia has continued to place a premium on its alliance relationship with the US. On the eve of his departure to deliver a keynote address at the Shangri-la Dialogue in Singapore, Prime Minister Malcolm Turnbull declared that the Australia-US alliance was ‘stronger than ever’ and ‘more important than ever.’ This was despite murmurings from some prominent Australian voices about divergences in Australian interests and values with the current US administration.

This year Australia will host a sixth rotation of US marines in Darwin, which will include ‘the largest US aircraft contingent to Australia in peacetime history.’ Australia is also this year acting as host to a full squadron of US F-22 Raptors, stealth fighter aircraft deployed only selectively by the US. This heightened cooperation has been characterised by some in the Australian security community as ‘pretty high-end coercive signalling to China’.

Earlier this year Australian Foreign Minister Julie Bishop hinted at support for containment of China during two major speeches made in international forums, even sending a blunt message on the importance of adopting democratic institutions. This rhetoric is, as foreign policy analyst Tom Switzer points out, markedly stronger than that employed by most Australian governments since the establishment of diplomatic relations with China in 1972.

It is true that Australia has permitted substantial Chinese investment in critical infrastructure such as electricity networks and ports. Critics have argued that the security vetting of these investments has not been sufficiently rigorous or discerning, thus potentially undermining Australian decision-making sovereignty.

The 2015 sale of the Port of Darwin to a Chinese private company is used as their banner case. Yet a review into the Port of Darwin sale saw leaders of Australian security agencies rejecting wholesale the notion that there was any possibility national security could be compromised.

And in 2016, the Australian Treasurer blocked the $10 billion sale of a 50.4 percent stake in Australia’s largest energy network, Ausgrid case to two Chinese bidders, citing national security concerns. It was reported that this decision was based on the unequivocal advice of all Australia’s national security agencies.

In short, when the situation appears to warrant it, Australia seems to have no qualms in rejecting Chinese investment. But it also has sufficient confidence in its regulatory processes to welcome investment when it serves the national interest.

Despite growth in recent years, it is also the case that according to the Australian Bureau of Statistics, Chinese direct investment at the end of 2016 was worth $41.9 billion. This compares with US investment of $195 billion. China also ranks behind Japan ($90.9 billion), the UK ($67.9 billion) and the Netherlands ($50.4 billion).  In other words, the economic facts on the ground are that Australia has access to diversified sources of capital with China being only one option.

A recent study by Australian National University economists using data from the China Global Investment Tracker found that 78 percent of Chinese investment in Australia over the period 2005-1015 was in the resources sector. More recently commercial real estate has attracted greater Chinese interest. Neither are sectors that carry high security risk profiles.

Outside of the resources sector, investments by firms controlled by China’s central State-owned Assets Supervision and Administration Commission (SASAC) were also found to only account for 14.1 percent of the total, compared with 47.0 percent for private firms. The balance, 38.9 percent, comprises central finance enterprises (banks and other financial institutions owned by the central government but not controlled by SASAC) and local SOEs (owned by provincial and lower levels of government). This means that imagining Chinese investment in Australia is intimately linked to China’s foreign policy and military apparatus in Beijing is grossly simplistic.

Australia needs to monitor the impact of Chinese money as its scale increases, especially if it also becomes more concentrated in sectors of greater security vulnerability. At the same time, there appears little basis to conclude that Chinese money has bought significant political victories to date and that deeper economic engagement with China should be resisted on that basis.