China Matters: Getting it Right for Australia 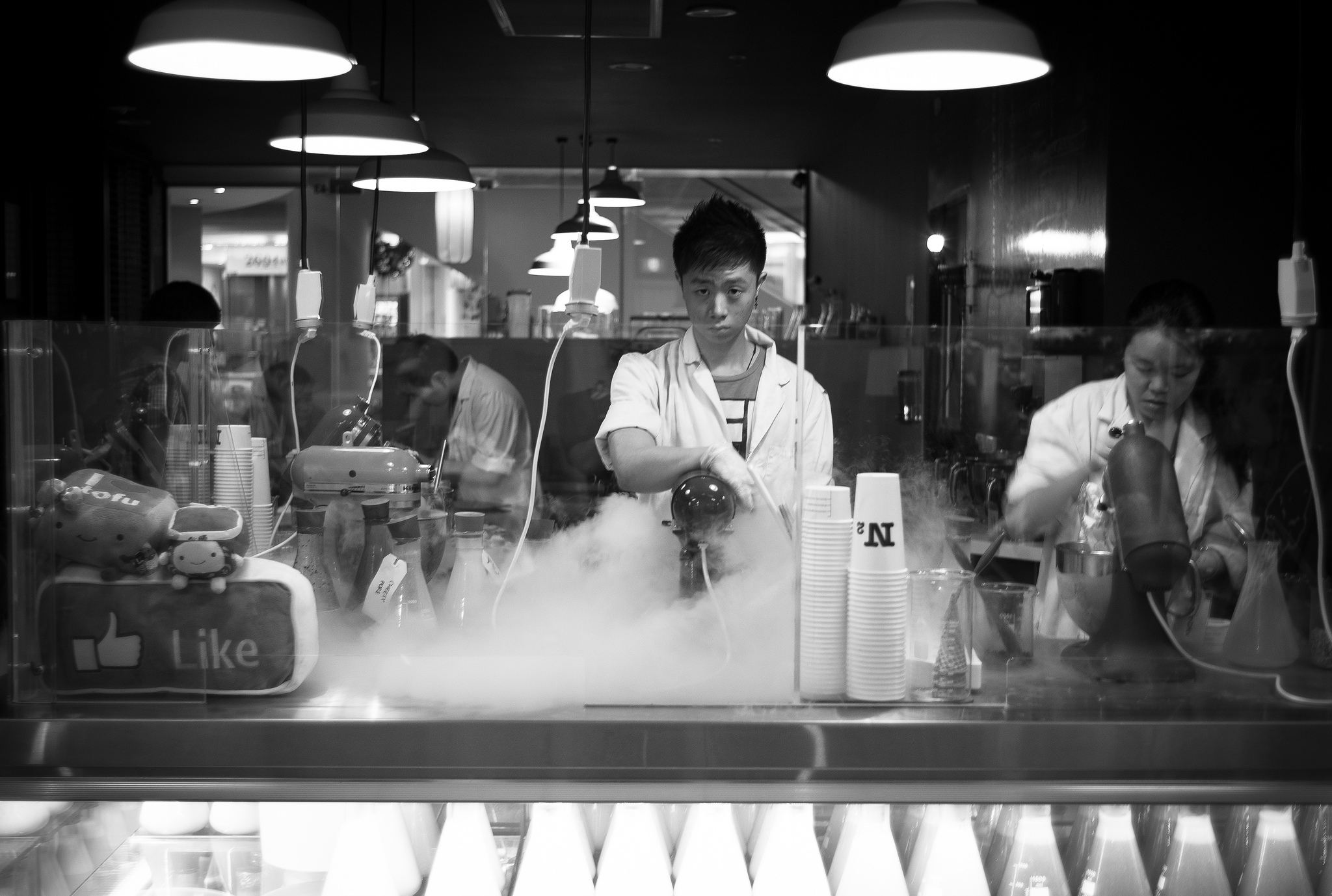 Australia is affected by nearly every aspect of China’s remarkable transformation.  Among Australians the second most widely spoken language is Mandarin Chinese. Over the past four decades 115 sister city and sister state relationships have been formed between

Australia is the G20 country most dependent on China in terms of export revenue. Nearly one-third of Australia’s exports by value are sold to China. Chinese tourists are the largest group of visitors from abroad and the biggest foreign spenders in Australia. Some 90 direct flights arrive in Australia from China every week, with more to come. China is now the largest buyer of Australian wine, surpassing the United States in October 2016. Nearly one-fifth of Chinese students abroad choose Australia as the place to pursue their studies.

Yet, for all its interconnectedness and promise, this relationship faces many challenges.  Many Australians lack a nuanced understanding of the reasons for this or fully appreciate the risks and opportunities involved in relations with China.  On the other hand, more than a few Australians, including in the government, are concerned about how China will use its growing wealth and power.

Chinese officials, in turn, see in Australia an unwise willingness to side with the United States on sensitive issues. In business, Australian executives have for years complained about unfair practices within China, while of late some Chinese investors feel they have been discriminated against in Australia. The Chinese authorities’ crackdown on civil rights arouses concern in Australia. Australian authorities, when pressed, will acknowledge their apprehension about Chinese government efforts to influence Australian politics and society.

Looking ahead, there will be many instances when Australia will have to stand up to Chinese pressure and withstand its wrath. At other times Australia will have to accommodate China. This means choosing battles. In uncertain times, when long-held assumptions are challenged, leaders need to think hard about what really matters. Above all, Australia must seek to uphold its principles while also maintaining prosperity and security.

Among the most alarming encroachments on Australian principles are the attempts in Australia by Chinese authorities to undermine academic freedom and integrity, stifle freedom of expression, influence the tone and content of media reporting on China, and shape the views of Australian politicians.

All governments conduct activities to enhance their influence abroad. In the case of the PRC, however, these efforts are made on behalf of a one-party state. Stephen FitzGerald, Australia’s first ambassador to the PRC, calls it ‘Soft Power with Chinese Party- Characteristics’. As China’s power grows, Australians should prepare for innumerable attempts at influence-buying through business, political parties, academia, think tanks and the media.

Nevertheless, Australia should not shun China—the mere thought is foolhardy.  There are roughly 1 million Australians with Chinese ancestry. Close to half a million residents in Australia were born in the PRC. Close to 150,000 PRC nationals are studying in Australia and more than 1 million Chinese tourists visit Australia each year. They are major contributors to Australian prosperity and diversity.

China will remain absolutely central to Australia’s economy and security for decades to come. Only through engagement can Australians glean insight into how China works. Smart policy choices demand an understanding of Chinese leaders’ motives, even if we do not like their system of government.

Rather, Australians should not succumb to paranoia or exaggerate the risks. Stoking anti-China sentiment also risks alienating Chinese-Australian communities, a vital part of Australia’s multi-cultural society.

As Australians look ahead to their future with China, among other important steps, they should keep in mind the sanctity of long-held and fundamental principles, as these will surely be tested. This is a task for business, the media, educators, and all citizens.  In preparation for that future, Australians should:

Australian leaders and citizens will need to think big about how to transform Australia’s engagement with China.  That begins with understanding that China matters more and more for the things that Australians value most: principles, prosperity and security. Getting China right is more important than ever before.

This article is an edited except taken from China Matters: Getting It Right for Australia (La Trobe University Press / Black Inc., March 2017).

Bates Gill is an author, educator, and policy advisor with a career-long focus on Chinese politics, foreign policy and security.  Following leadership positions in policy research and academic institutions in Washington, D.C., Stockholm, and Sydney, he is currently Professor of Asia Pacific Strategic Studies at the Strategic and Defence Studies Centre, Australian National University and a Board Director of China Matters, Ltd.

Linda Jakobson is the CEO and Founding Director of China Matters, an Australian not-for-profit which aims to stimulate a nuanced public discourse about the implications of China’s rise for Australia. Before moving to Sydney in 2011, she lived and worked in China for 22 years and published six books on Chinese and East Asian society. She is internationally well-known for her research on Chinese foreign policy.