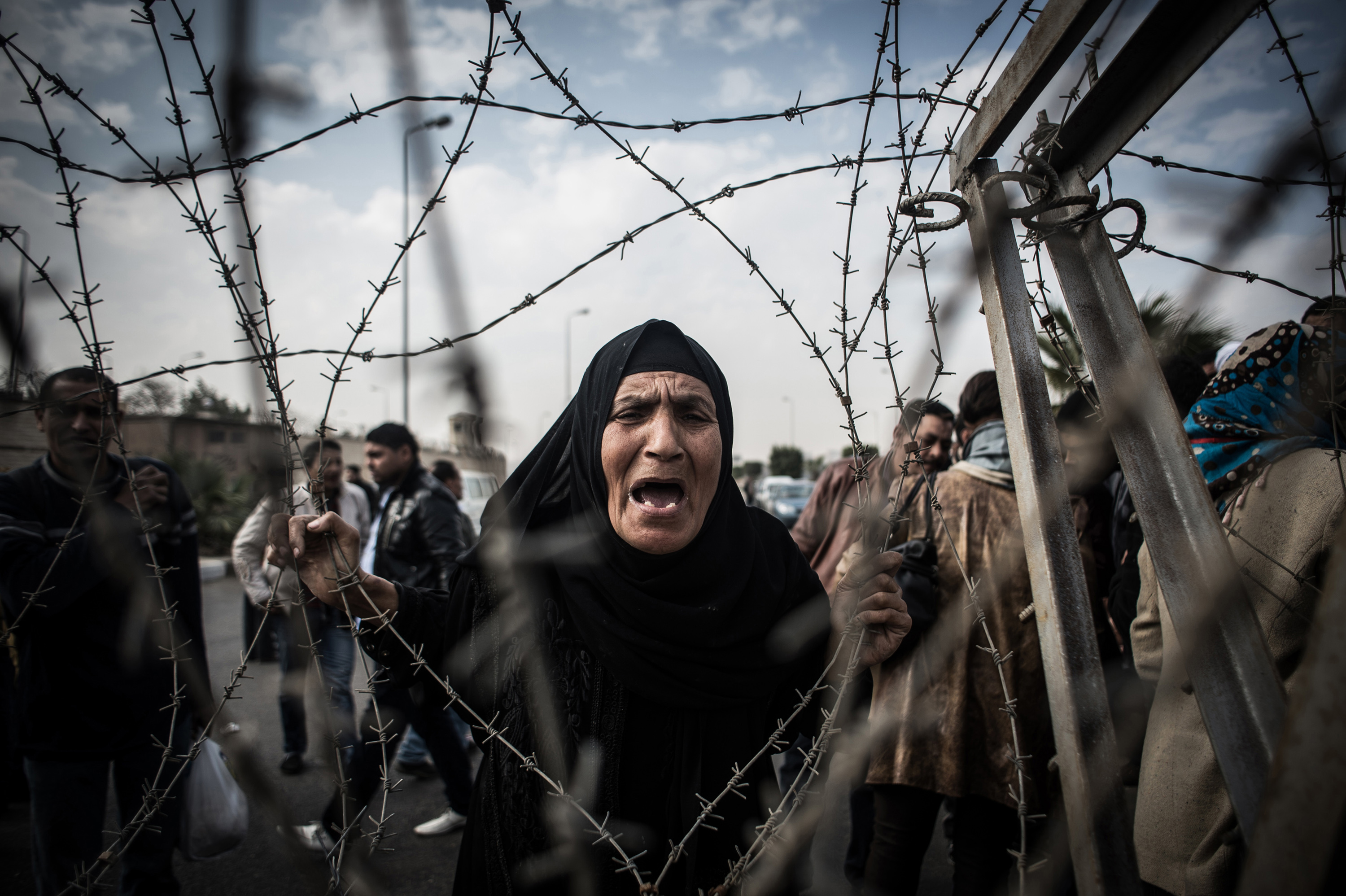 In recent years, Chinese journalists have been active in conflict zones such as Iraq, Afghanistan, Libya, Syria, Israel and Palestine. The ‘big four’ in China – Xinhua, CCTV, People’s Daily and China Radio International – received US$6 billion from the Chinese government in 2008 to re-brand their networks, expand foreign bureaus, and post more journalists overseas. And it is not just central media outlets with robust financial backing from the state which have posted journalists overseas. Market-driven commercialized media outlets such as Global Times, Southern Metropolis Daily, Southern Weekend, and Dragon TV in Shanghai have also got involved, sending so-called ‘parachute correspondents’ to cover news stories from global hotspots. In 2011, approximately 30 to 40 Chinese journalists were present during the Libyan War, representing Chinese-language media’s collective debut on the international battlefield.

Since 2011, a new breed of Chinese war correspondent has emerged. Their approach is not traditionally Chinese, and their perceptions do not mirror those of their Western counterparts. They adopt a Chinese-style pragmatism as their primary professional principle. They focus on witness accounts and political balance while covering overseas conflicts in which China is not a participating country. They have a certain autonomy in war reporting but encounter institutional, organizational and individual constraints. Their core ideology seems to be anti-West, defying the hegemony of the US-led Western powers and the bias of the global media (Western media and Al Jazeera). These Chinese war correspondents are now critical to our understanding of wars and conflicts. As one journalist said: ‘It is like two sides of a scale. Our objectivity and balance serves as a counterweight to the objectivity and balance of the West. China plays the role of weights on the scale.’

Indeed, this idea of balancing Western news reporting has been key to China’s soft power strategy in recent years. China has been using its foreign correspondents to promote China’s image overseas, influence global public opinion and develop ‘de-westernization’ discourses to counter voices from the West. And while Western foreign correspondence is retreating from the field, Chinese central media appears to be filling the void. Chinese media outlets are expanding their overseas bureaus, hiring experienced local employees who used to work for western media, enhancing the quantity and quality of international news reporting, using improved digital technologies in newsgathering and dissemination, and receiving western-style training. Chinese correspondents are learning from Western media organizations and becoming more professional.

Today’s Chinese foreign correspondents tend to be young, well-educated, fluent in English and probably another foreign language, and have a global and cosmopolitan outlook. They share some similarities with their western counterparts in that they value objectivity and balance. Their organizational culture is also similar to that found in Western media outlets. But there are still significant differences between Chinese and Western foreign correspondents. Chinese correspondents are burdened by the unique political and economic implications of their work. They are hampered by China’s press system. State ownership of key media outlets creates strict editorial guidelines. They are expected to promote China’s national interests and foreign policy in their reporting. In certain situations, they play the role of diplomats or cultural diplomats.

This context has created an identity problem for Chinese journalists:

‘The foreign press always has a poor impression of Chinese journalists. They do not take me as a reporter. They know I am speaking for the government. There is discrimination when conducting interviews. They don’t grant me interviews because of the state power.’

‘While trying to carry out business activities [in the host country] such as seeking collaborations on programming, we feel that [the foreign press] has a bias against the whole country because China does not have free speech. Because of this, they will not cooperate with us in news making. This is the problem all Chinese media outlets have to face while implementing the ‘going abroad’ strategy.’

Chinese foreign correspondents and war correspondents may be the major force and agents in China’s soft power public diplomacy. But being Chinese does not bring many benefits to practicing journalists.

‘In many aspects Chinese media is different from the west.  But if you think all journalists are propagandists, you are wrong,’ Professor Colin Sparks noted at the International Communication Association conference in San Diego in May 2017. He is right. But while the time when Chinese journalists played the sole role of propagandists has long gone, Chinese war and foreign correspondents are still not entirely free from political interference. They are objective reporters and interpreters. They are engaged in eye witness reporting, bringing facts from the front line and explaining the causes and consequences to a domestic audience and decision makers. But they are also required to explain China’s foreign policy and stance to the foreign public including journalists, civilians, militaries, and rebels. They have both professional and political roles. For the foreseeable future, they must continue to play the roles of journalist, propagandist, and diplomat.

Dr. Shixin Ivy Zhang is Associate Professor in Journalism Studies at the University of Nottingham Ningbo China. She is the author of Chinese war correspondents – covering wars and conflicts in the 21st century (Palgrave Macmillan, 2016). Image Credit: CC by Chaoyue 超越 PAN 潘/Flickr.

CPEC: A Node in the One Belt One Road Network
Nuclear Challenges in Asia