Directed Improvisation: The China Model that Other Countries Can Learn From

Home /Asia/East Asia/China/Directed Improvisation: The China Model that Other Countries Can Learn From 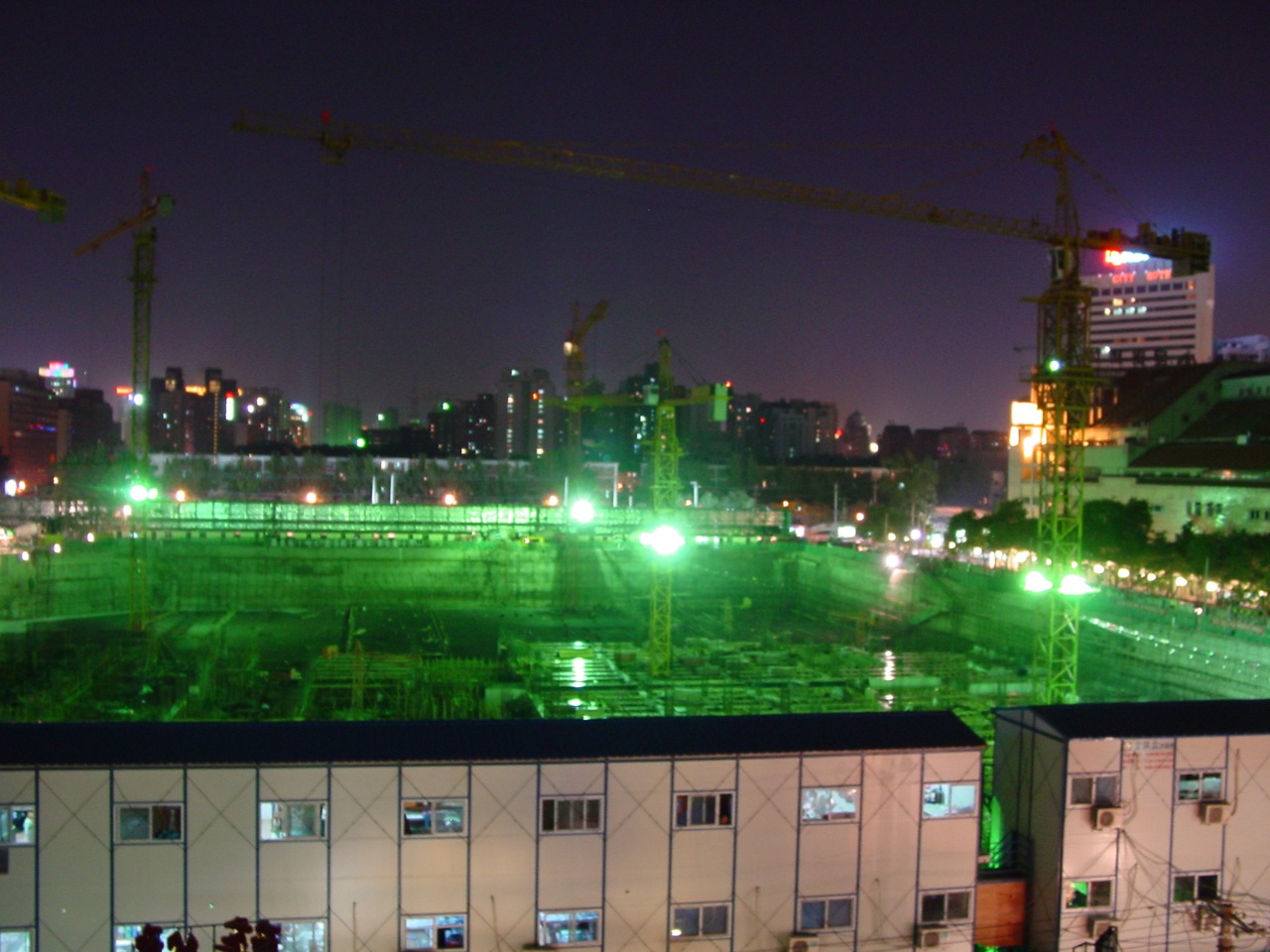 The past decade has seen a proliferation of China models. Numerous individuals have proffered their version of a single magic bullet that explains how China works.

While all existing China models capture some element of truth, they are inadequate—even misleading—in two ways. The first is that existing models only capture a slim, partial picture of how China really works. Western observers, in particular, favor models that emphasize the top-down, authoritarian aspects of China, while ignoring its bottom-up, decentralized qualities. The Beijing Consensus is a case in point. Daniel Bell’s description of China’s political system as meritocratic flies in the face of vast corruption and patronage.

The second problem is that existing models tend to zoom in on aspects of China that are special, different from the West, and even exotic, thereby reinforcing Chinese exceptionalism. Few care, much less attempt, to extract lessons from China’s experience that are central to our understanding of development in general.

My book, How China Escaped the Poverty Trap aims precisely to fill these gaps. It presents a model—termed “directed improvisation”—that comprehensively captures China’s experience, and that, at the same time, generates broad insights into development.

Generically understood, “directed improvisation” is a hybrid management model that combines top-down direction with bottom-up improvisation. A good example is found in the context of performing arts. Directors direct the process of creation; actors improvise the content of a play. Directed improvisation is not an oxymoron.

Reflecting its authoritarian status, China represents a particular manifestation of directed improvisation that takes place within the party-state. In this model, the role of the central leadership was to guide and incentivize adaptive responses within the bureaucracy (“direction”), rather than dictate precise plans, whereas the role of local officials was to devise local solutions to local problems (“improvisation”).

This model formed the foundation of China’s highly adaptive mode of development, enabling state actors to respond to challenges of development that evolved over time and across diverse regions.

Going beyond descriptions of various adaptive actions (such as policy experiments), my book identifies the package of strategies that enabled bureaucratic adaptation in the first place. These included a flexible system of policy signals, concrete definition of success, high-powered incentives at all levels, promotion of regional niches, and more. Together, this package makes up what I term “directed improvisation.”

This environment empowered local officials to deploy whatever resources they had to solve problems at hand. Development followed this three-step sequence, which unfolded at different rates across different regions:

This three-step sequence of development presents a fundamental corrective to the conventional wisdom, which traditionally has insisted that it is either “good” institutions (such as rule of law and formal property rights) that led to economic growth, or the other way around. China’s experience demonstrates that the first step of development, paradoxically, is to re-purpose “weak/wrong/backward” institutions to create new markets. Taking this first step, however, requires directed improvisation as an organizational prerequisite.

What can other countries learn from China? The point is not to copy exactly what China did. Learning does not mean copying. Rather, other developing countries can gain at least two important insights from “directed improvisation.” First, rather than copy best-practices from the developed world, it is possible to use existing norms and practices in developing societies to kick-start development. China is a textbook case, but other examples may also be found in Western history and pockets of emerging markets (see the Conclusion of my book).

Second, we must ask who the primary agents of adaptation are in any given society and what can be done to facilitate adaptation among them. Because China is authoritarian, the primary agents of adaptation were state actors; directed improvisation therefore took place within the party-state. Elsewhere, in countries like India, social actors are the key agents of change. But it’s not enough to shout empty slogans like “adapt, change, innovate!” because effective adaptation does not automatically occur. We must devise strategies to facilitate adaptive processes, and from my book, you can learn about how China directed improvisation.

The first takeaway of the book, that a poor country can harness the institutions they have and get development going is a liberating message. Nations don’t have to be stuck in the “poor economies and weak institutions” trap.  This provocative message challenges our prevailing practice of assessing a country’s institutions by their distance from the global best practice and ranking them on international league tables. Yuen Yuen’s work, in contrast, highlights the possibility of using existing institutions to generate inclusive growth and further impetus for institutional evolution.

The second part of the book is equally thought provoking. While adaptive approaches to development have become new buzzwords, Yuen Yuen’s work brings rigor to this conversation. For a society to adapt to ever evolving challenges, she argues that its meta-institutions need to empower local agents to experiment with strategies, have a process of selection for the superior strategies to win, and create niche and complementarity to leverage heterogeneity.

Zhou also elaborates on how we can extend the book’s analytic lens on adaptation to other countries, including democracies. In her words:

I hope the second takeaway is that we need to think more carefully about the source of adaptability. What is the nature of the contestation process around the setting of the goals? … How do we stimulate a dynamic implementation process? How do we empower local actors to experiment and innovate? … It seems that this analytical lens has enormous potential for thinking through the adaptive challenge, whether at the national level, subnational level or sectoral level.

In addition to conversations with the World Bank, I’m also thrilled to join the United Nations Expert Group on Eradicating Poverty, where I emphasized the importance of adaptation and learning in poverty elimination. My message, included in the Secretary-General’s Report, is as follows:

Directed improvisation also speaks directly to surging interests in complexity and adaptation in public policy training. Harvard economist Lant Pritchett, a co-architect of the PDIA (problem-driven iterative adaptation) development model, discusses these connections in his review of my book.

To sum up, China is clearly an indispensable case for our understanding of development in general. It is high time to move beyond the bubble of Chinese exceptionalism. Undoubtedly, China is exceptional in many ways; it is authoritarian, large, ruled by a communist party. But there are parts of China’s experience that offer generalisable lessons for reshaping global development practices. These lessons are embedded in a model that I term “directed improvisation.”

Yuen Yuen Ang is a political scientist at the University of Michigan. How China Escaped the Poverty Trap is a winner of the 2017 Peter Katzenstein Book Prize for “best first book in international relations, comparative politics, or political economy.”