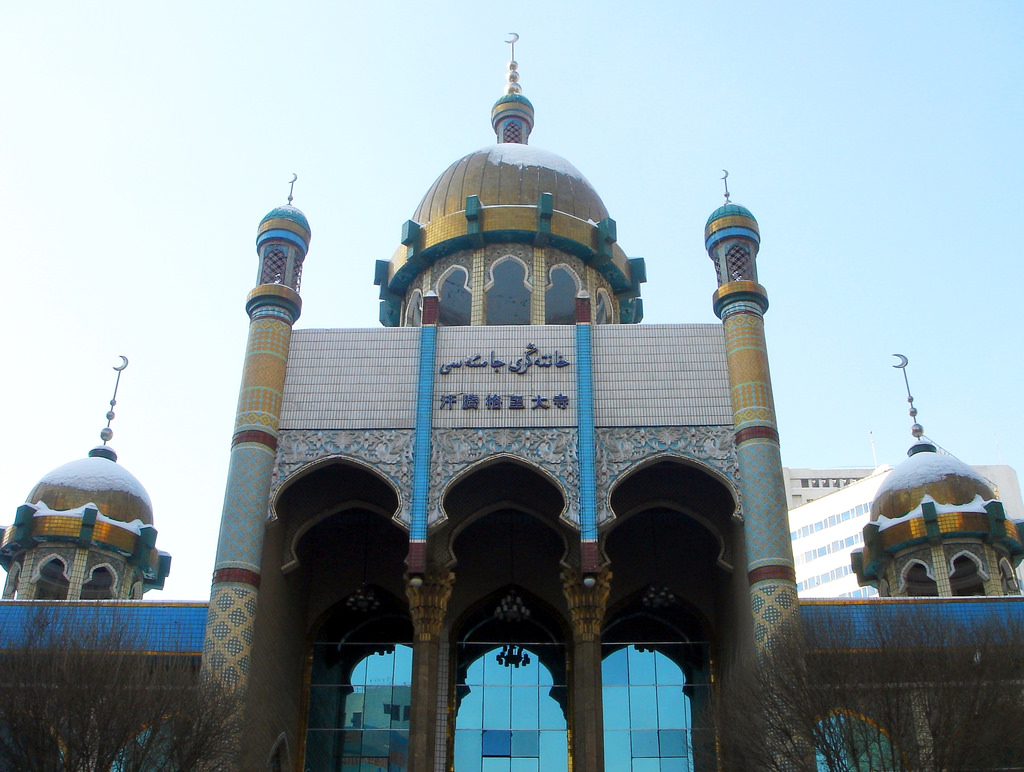 A new Chinese White Paper titled, Human Rights in Xinjiang-Development and Progress (White Paper) was released on June 1, 2017. The paper outlines recent policies and occurrences involving Islam in Xinjiang. This White Paper, along with several other official documents outlining the government’s position in Xinjiang, reveal the official stance on religious issues.  Along with these positions are the actual events in Xinjiang, some of which involve violence and terrorist activities and some of which involve government oppression. Regarding the old question of whether the global Islamic revivalism causes Muslim Uyghurs in Xinjiang to engage in violence or whether the Chinese government oppression toward the Muslim Uyghurs in Xinjiang causes the violence and unrest, the answer is both are true.  Harder to unravel is the question of which is the catalyst and which is the reaction.

The White Paper addresses religion in Xinjiang in multiple places within the text. The first reference is to religious extremism. Under the second section of the White Paper, the second paragraph of Civil Rights II., the gist of the paragraph reads,

“Since the 1990s, violent terrorists, nationalist separatists, and religious extremists have plotted and committed a series of violent terrorist crimes, causing loss of life to and damaging the property of people of all ethnic groups. In 2009, the July 5 riot in Urumqi killed 197, injured more than 1,700, and caused colossal damage to property. The Kunming railway station terrorist attack of March 1, 2014, caused 31 deaths and injured another 141.”

The main discussion of religion in Xinjiang, however, is in section VII. The right to Freedom of Religious Belief. The section begins, “Subject to the basic principles of ‘protecting the lawful, banning the unlawful, containing the extremist, resisting penetration, and punishing crime,’ the state and the autonomous region fully implement the policy of freedom of religious belief…”  It then lists several positive steps China has taken to protect and develop religious rights. It ends with an assertion that, “Penetration of religious extremism has been curbed in accordance with the law”, leaving little doubt that China’s concern for religious freedom stops where its concern for violent extremism begins.

So do Xinjiang’s Muslims participate in the global Islamic revivalism’s violent strains?  In addition to the White Paper’s examples, analysis of the global violence shows that since the summer of 2016 the activity of the Turkestan Islamic Party (TIP) is increasing, according to The Diplomat. The TIP, consisting mainly of Muslim Uyghurs, fights to establish a fundamentalist Islamic State of East Turkestan in China’s Xinjiang. Affiliated with al-Qaeda since 2001, TIP’s goals and hostilities shifted in 2013 when they moved to align with the Islamic State (ISIS) and rename themselves Jabhat Fath al-Sham. Approximately 2,000 TIP fighters under the leadership of Jabhat Fath al-Sham are fighting in the north-west part of Syria. The TIP is referred to in China by its earlier name, the East Turkestan Islamic Movement (ETIM).

Separate from the fighters in TIP, an analysis of ISIS’s files to determine why fighters join ISIS was published by the New American. The analysis found that in ISIS “(n)early all of the fighters originating from China reported that they came from the predominantly Chinese Muslim (“Uyghur”) province of Xinjiang. … Xinjiang’s 114 fighters also represent, on a provincial, total number basis, the fifth-highest number of foreign fighters”. Moreover, ISIS in western Iraq released a video highlighting Uyghur fighters, showing their activities in the battlefield and training camps, and brutally executing informants.

Jacob Zenn asserts that China has two necessities. First, to crack down on foreign sponsors of Muslim Uyghur militants from abroad and groups—such as the TIP and ISIS—which incite violence in China. Second, China must develop policies in Xinjiang to prevent Muslim Uyghurs from recruiting others to their cause and launching new attacks. Zenn asserts that both local conditions in Xinjiang and active global Islamic recruiting are reasons to join movements like TIP and ISIS.

So does China oppress Muslims in Xinjiang? Here too the answer is yes.  Although the government has done much to develop Xinjiang, as noted in the White Paper, questions linger regarding how much development ends up within the Muslim Uyghur communities as opposed to the Han Chinese communities in Xinjiang. Additionally, the recent policies of requiring men to trim their beards, women to avoid full face coverings, and parents to eschew Islamic names for children are examples of Muslim suppression. There are also approved translations of the Quran, public education for imams, and surveillance at mosques. Implemented earlier by some Central Asian states, restrictions on attire and grooming have not only not discouraged extremism, but also have created resentment.

Although some of these policies may not have intended to create added antipathy, the resentment is quite real. To paraphrase the noted scholar, Frederick Starr, many analysts assume the Islamic and violent currents arise from diehards among Muslim Uyghurs, who pine for a past that never was, or from the efforts of subversive forces from abroad. However, this explanation excludes the main driver of movements, namely Chinese policies themselves.

China’s policies to combat violence may be actually strengthening it. The noted scholar explains. “Most analyses of the current predicament in Xinjiang…simply assume intentionality on the part of Beijing.  By so doing, they may miss… the ways in which Beijing finds itself unexpectedly confronted by the unintended consequences of its own actions.  But the assumption of intentionality has yet a darker side, for it easily slips into the view that Chinese policy in Xinjiang is nothing less than a deliberate conspiracy against ethnic and cultural minorities there.”

While it is nearly impossible to disentangle which came first, it appears—and it is widely agreed among foreign analysts–that the violence and oppression feed upon each other. This is not unique to China, with parallels in Russia’s Chechnya, cities in the EU, and across the Internet in the US. The White Paper indicates that China’s religious freedom stops where violent extremism begins.

Elizabeth Van Wie Davis is a Professor focusing on Chinese domestic, foreign, and defense policies at the Colorado School of Mines, who previously was a Professor of Regional Studies at the Asia Pacific Center for Security Studies as well as the Fei Yi-Ming Professor of Politics of the Johns Hopkins University’s, SAIS Center in Nanjing, China. Image Credit: CC by Farrukh/Flickr.