Of Stripes and Spots: Can a Growing Dragon Save a Tiger?

Home /China, Wildlife/Of Stripes and Spots: Can a Growing Dragon Save a Tiger? 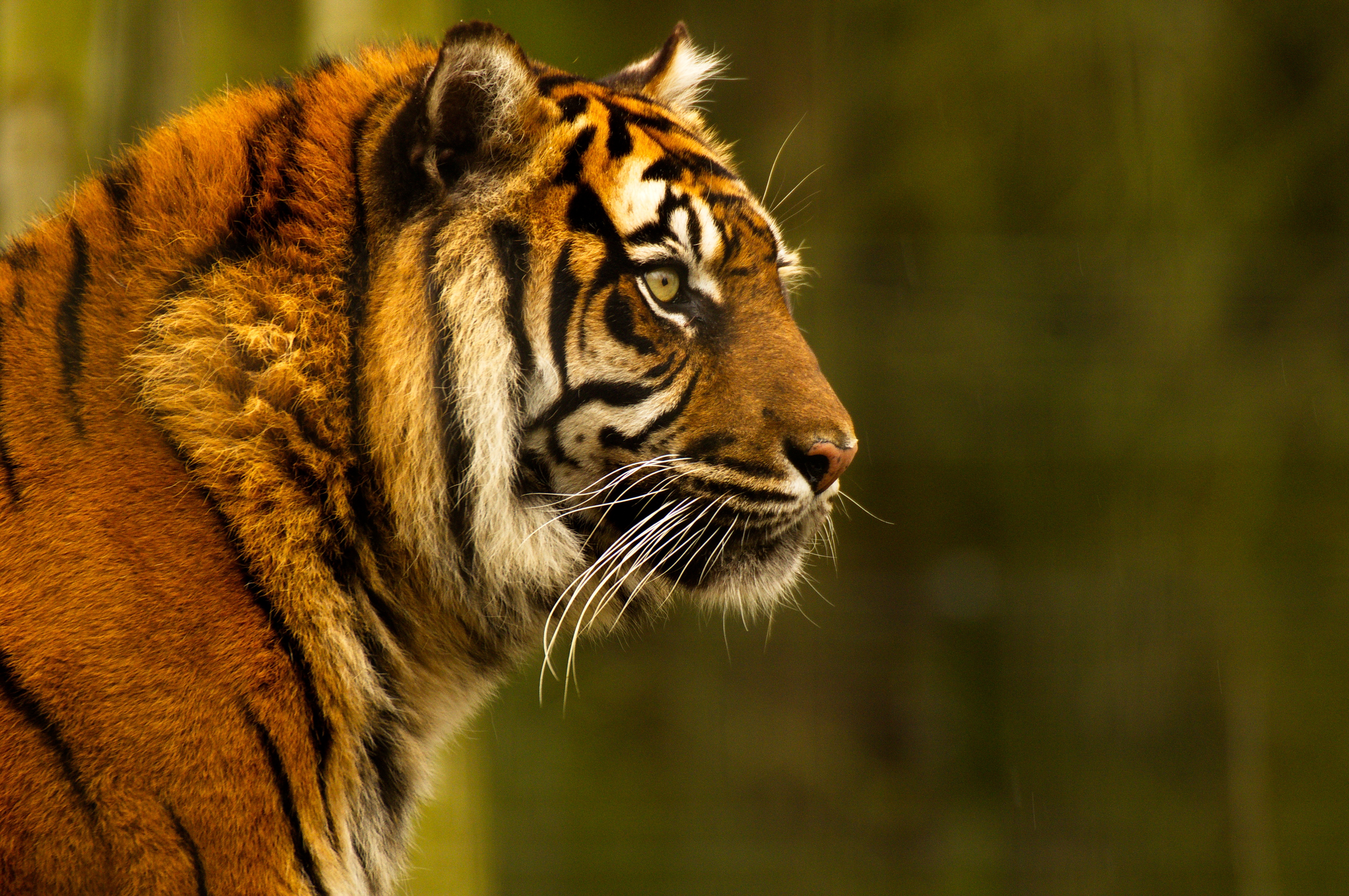 China is one of the most biologically diverse countries in the world, but the country’s large human population, torrid pace of economic growth, and increasing wealth have had a significant impact on domestic, regional, and global biological diversity. China’s conservation challenges are widely chronicled in the conservation literature. Less well reported is how the country is trying to address these challenges, implementing effective policy to improve historically low investments in conservation and make progress in expanding conservation landscapes. China has also made steps to address the wildlife trade, science and monitoring. It is emerging, to the surprise of many, as a potential future leader in biodiversity conservation. This shift cannot come soon enough.

Two species, tigers (Panthera tigris) and Amur leopards (Panthera pardus orientalis), help to illustrate these conservation challenges and opportunities. Once widespread in China, tiger populations were once almost completely eliminated. The South China tiger subspecies (P.t. amoyensis) is now extinct in the wild and occurs only in captivity. A few Indochinese tigers (P.t. corbetti) have been documented in southwestern China, and a small number of the estimated 500 remaining Amur tigers (P.t. altaica) occur in northeast China. Possibly only a few dozen Amur leopards remain in the wild in parts of Russia and adjacent Jilin and Heilongjiang Provinces in China. These small populations are at risk from numerous stressors, including further loss and degradation of habitat and prey, illegal killing, disease, and fire.

In recent years, the Chinese government has made a range of national and international commitments to support the recovery of wild Amur tiger and leopard populations. At a global tiger summit in Russia in 2010, China, together with the leaders of other Tiger Range Countries (TRC), declared a goal to double the world’s wild tiger population by 2022. Domestically, the government has proposed to expand the range of tigers and Amur leopards by connecting three conservation landscapes in the Northeast and proposed a new national park, approximately 1.6 times the area of Yellowstone National Park. As part of its commitment to increase global tiger populations, China is considering reintroducing South China tigers back into the wild. If successful, this would be the world’s first large-scale reintroduction of captive tigers back to the wild. Major constraints remain, however, including a genetically weak captive population, limited suitable habitat, and continued demand for illegal tiger parts for the traditional medicine market. Widespread concern also remains in the conservation community about the role of China’s tiger farms.

The expansion of protected areas includes growing investment and increasing visitation. In 2016, the Ministry of Environmental Protection of People’s Republic of China (MEP) allocated 15.5 billion Yuan on natural ecological protection. From 2016 to 2017, investment in nature reserves grew by 14%. How effective some reserves are for protecting biological diversity has been questioned by some on account of their location, shape, distribution, management, funding, economic development, or other pressures. To address these concerns, new policies are emerging to manage these areas and surrounding ecosystems, integrating them into a more connected conservation landscape. For example, the government has implemented a policy of ecological ‘Red Lines‘ with a vision to protect larger ecosystems and more networked protected areas. These ecological red lines define strict boundaries in key ecological functional zones, sensitive areas, fragile areas, and development prohibited zones, the goal being to protect a fifth of China’s land area and establish a comprehensive monitoring system by 2020.

While China has long been committed to international conservation agreements (e.g., China became a signatory to the United Nations Convention of Biological Diversity in 1993), the effectiveness of these commitments has sometimes been limited.

With some of China’s more recent commitments, this may be changing. In 2010, the China National Committee for Biodiversity Conservation (CNCBC) was formed under the MEP, aiming to promote and guide the United Nations Decade on Biodiversity in China. In a move that captured international attention, in 2016 the General Office of the State Council released a Notice on Phased Suspension of Processing and Sales of Ivory for Commercial Purposes to address the illegal sale of ivory products. This rule is intended to end the commercial processing and trade of ivory, strengthen law enforcement, monitoring and advocacy, and eliminate traditional and electronic trading networks. China also recently revised its Wild Animal Protection Law to further restrict the online trade of wildlife by prohibiting online advertising related to the sale, purchase or use of wildlife or prohibited hunting equipment as well as prohibiting online trading platforms and exchange markets for prohibited wildlife and products.

China is at a tipping point in its relationship with biodiversity conservation. Long seen by members of the conservation community as a country with relatively weak conservation institutions and enforcement, China is poised to emerge as a potential major global conservation player. Significant hurdles remain for the government of China to address the country’s daunting conservation challenges, such as balancing land conservation and pressure for development and agriculture and managing the ubiquitous demand for trade and consumption of species of conservation concern. But a new generation of educated and motivated conservation scholars and practitioners and growing programs to promote biodiversity science and monitoring suggest optimism for this more positive vision. The Chinese Academy of Sciences has established the Chinese Forest Biodiversity Monitoring Network (CForBio) and the China Biodiversity Monitoring and Research Network (Sino BON). Numerous books on the flora and fauna of China have been published, and the digital Catalogue of Life-China was established in 2006 to create an online database of biodiversity in China. An estimated 12 million specimens have been digitized and made available through the National Specimen Information Infrastructure.

Just as China is surprising the world by the speed of its economic and energy transformations, there is hope that the country will surprise the world with a more robust commitment to conservation as well. Years of conservation investment resulted in the downgrading of the threat status of the giant panda by the IUCN in 2016. Time will tell whether similar success will follow with the country’s tigers, leopards, pangolins, and other species of conservation concern—and whether China can expand its conservation commitments effectively beyond its borders to support biodiversity conservation elsewhere in Asia and globally.

Philip J. Nyhus is Associate Professor and Director of the Environmental Studies Program at Colby College, Maine, USA, and series editor of Biodiversity of the World: Conservation from Genes to Landscapes (Academic Press/Elsevier). Yue Yu and Jiaqi Wu are students at Colby College. Image Credit: CC by Philippe Rouzet/Flickr.

‘Queer’ India: A Path to Sustained Progress?
Queer Politics in Tibet: Past, Present, and Future