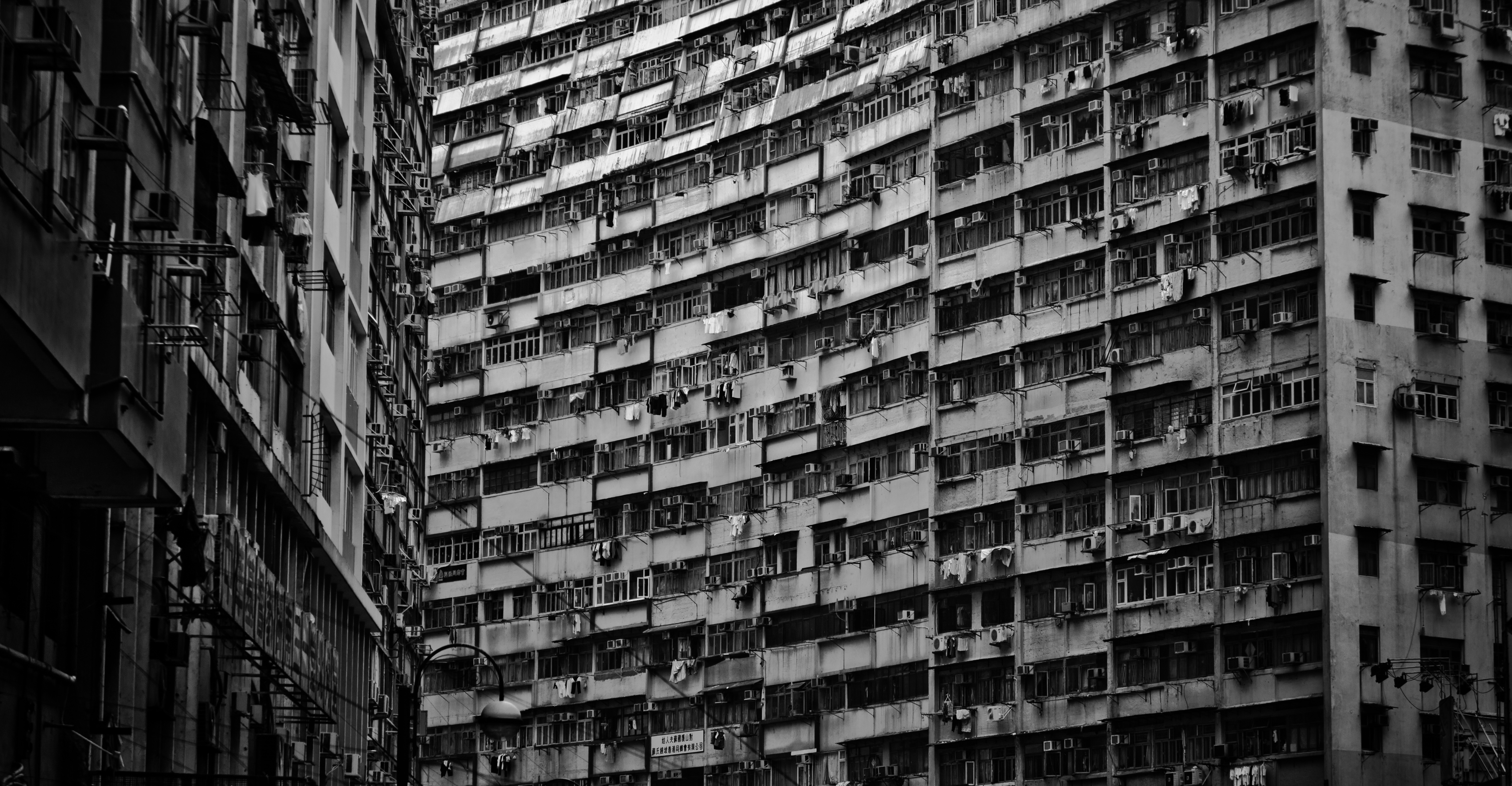 There is a strong perception that income inequality in Hong Kong is very high, and getting worse by the day. A report in Business Week has previously ranked Hong Kong as the most inegalitarian of all advanced economies. Yet interestingly, official Gini figures from the Census and Statistics Department showed only a modest increase in the level of inequality, increasing from 0.533 in 2006 to 0.537 in 2011. In fact, a slight decrease can even be identified if government transfers are taken into account.

Understanding the political economy of Hong Kong requires bridging the gap between official statistics and reality. While these official figures are not flawed or erroneous by any means, they are limited in their ability to capture income rises at the very top of the ladder, the ‘super-rich’. Using tax data, it is estimated that the Gini coefficient increased by 14% among Hong Kong taxpayers from 2001 to 2011, as compared to a 2% increase among all households. During the same 10-year period, while Hong Kong’s GDP per capita almost doubled (increased 47.6%), the median household income declined by 2.57 percent after inflation is taken into account.

These statistics demonstrate that the growth in productivity and economic development has not been matched by a corresponding increase in wages for the average family. Quite the opposite. Income rises have been concentrated at the very top of Hong Kong society, as evidenced by a report compiled by Wealth-X and UBS on ‘ultra-high net worth’ individuals, comprising those with assets of US$30 million and above; equivalent to HK$200 million. The density of wealth in the hands of this group in Hong Kong is 20 times the global average, and the concentration seems to be accelerating. There has been a four-fold increase in the growth rate of the wealth held by this group from 2013 to 2014.

The issue of housing is also constantly on the minds of most Hong Kong people. While the first Chief Executive, Tung Chee-hwa, made a bold attempt to provide public housing, but ultimately the plan proved too ambitious. The failure of Tung’s housing policy made his successor, Tsang, reluctant to even resume the provision of public housing even once the economy had recovered from the Asian Financial Crisis. Hong Kong’s economic and geographic context provided fertile ground for housing prices to keep climbing uninterrupted. According to the 2017 Demographia International Housing Affordability Survey, Hong Kong outscored other major cities such as Sydney, Vancouver and Auckland to be the least affordable housing market in the world seven years in a row. Hong Kong’s median house price is also 18.1 times the median household income, surpassing by wide margins other major cities like Sydney (12.2), Vancouver (11.8) , and Los Angeles (9.3).

Things seemed to change when the outgoing Chief Executive, C.Y. Leung, began his term in office five years ago. In an attempt to provide affordable housing, Leung made housing policy a key part of his policy platform, Leung implemented a number of initiatives during his term, including the introduction of a long-term housing strategy, land sales for local people, and the resumption of public housing provision. It has been estimated that the supply of public housing in the next 5-year period will be one third more than that of the previous five years. These efforts notwithstanding, property prices remain at an unaffordable level and seem to show no signs of decline.

While no government can deny the severity of the rising income gap and housing prices, the problems cannot be easily resolved. It is not only that these two issues are structural in nature, but that they are deeply entrenched in the political environment of Hong Kong. Notwithstanding the democratization agenda provided by the One Country Two Systems framework and the Basic Law, the current political system still allows for disproportionate influence by various economic and political elites. The system for the generation of the Chief Executive is one where tycoons have a lot of say in the nomination of candidates and also the outcome of the election. When the backing of business tycoons is pivotal to the Chief Executive election, it is not difficult to guess whose interests the winner would look after first. As well as this, half of the seats in the legislature are reserved for narrow sectors or industries. These functional representatives have veto power over the group of directly elected legislators, allowing them to prevent policies which might harm business interests to go through.

Under such a political system, the governance of Hong Kong will continue to carry a strong pro-business flavor. this can be seen in the personal income tax rate, which remains at around 17 percent. While this might be crucial to Hong Kong’s role as an international financial hub, the same cannot be said for other pro-rich policies. The repeal of the estate duty in 2006 benefited solely the rich. Economic stimulation packages devised by the government after the global financial crisis have also benefited the rich. As a result of these economic measures, each top earner on average has received 2.7 times as much as an average taxpayer in monetary terms. The poor got very little out of these deals, and it is now clear that resources were spent not where they were most needed.

How can this surging inequality and housing problem be resolved? This is not easy given the complexity of the problems and the embedded influence of business interests in the political system. From past experience, even if individual leaders have the will to tackle the issue head on, as in the case of Tung, this energy might still not be enough to overcome the political capacity of tycoons. Tsang chose not to tackle the problem, while Leung’s term was complicated by a series of other concerns. Put simply, concerns about inequality and housing – both crucial to the livelihood of ordinary citizens – cannot be easily resolved without a more fundamental change in Hong Kong politics.

Mathew Wong is an Assistant Professor in the Department of Politics and Public Administration at the University of Hong Kong. His research focuses on democracy, income inequality, Hong Kong politics, and youth well-being. He is the author of Comparative Hong Kong Politics (Palgrave 2017). Image Credit: CC by Jakob Montrasio/Flickr.

Gay and Indian in Malaysia? Forget it
Indonesia, the Philippines, Migrant Workers, and Drugs