Introduction to Special Issue on Film in China 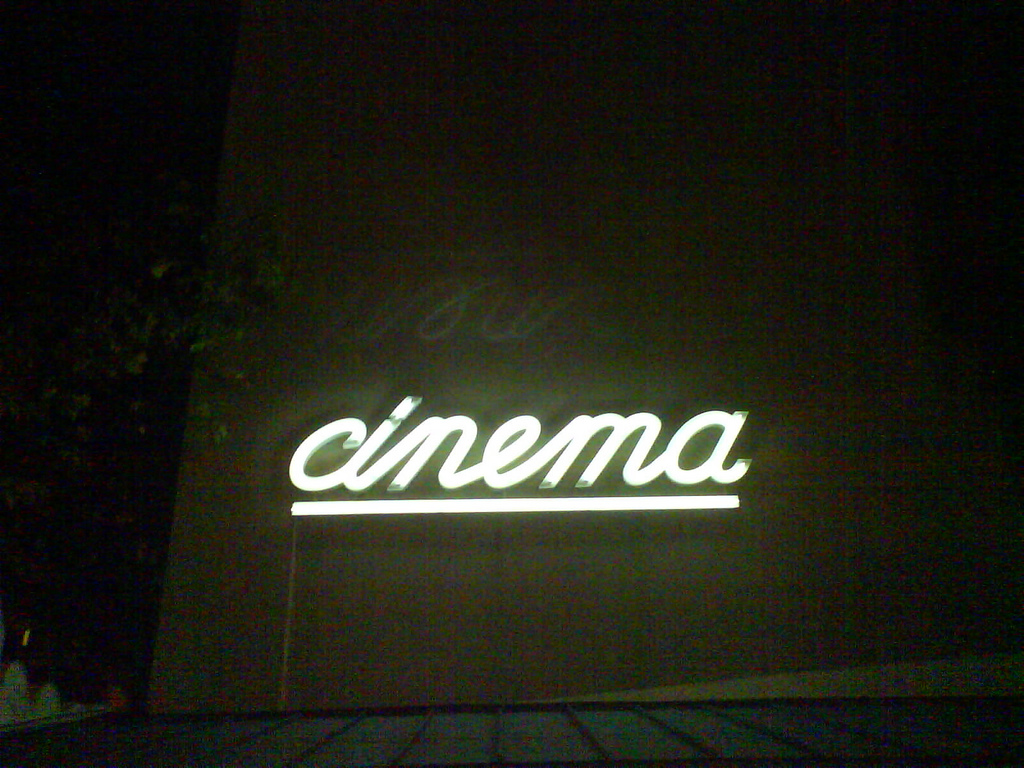 This week we invite seven academics to discuss film in China. In many ways the subject embodies some of the contradictions of the country itself: rapidly growing audiences and a spending spree that has brought some of the biggest international conglomerates in the industry under Chinese ownership. Yet the production of domestic content is still a perilous task, with frequent clashes between individual creativity and state influence. Furthermore, such content has not yet fulfilled potential to generate the sort of soft power that policy-makers originally envisaged.

We begin the weekly cycle with two pieces by Chris Berry and Matthew D. Johnson respectively. These articles will consider the state of independent films in China as well as independence in the sector more generally. Xuelin Zhou charts the depiction of youth in Chinese cinema illustrating the great changes the industry has undergone over the last decades. Yu Ming and Ying Zhu offer two perspectives on international collaboration and interaction; the former in terms of documentary making for international audiences, the latter by examination of the Sino-Hollywood relationship. Winnie L. M. Yee presents the penultimate piece of the week, an insightful case study looking at Hong Kong’s documentaries on farming. Finally, Yuxing Zhou looks at the career of Jia Zhangke to explore themes of Chinese cinema more broadly.

We hope you enjoy the commentary provided by CPI: Analysis, and the posts in this special issue. You can follow us on twitter or facebook to keep up to date with news from CPI: Analysis.

Martin Thorley is a PhD candidate at the University of Nottingham and editorial assistant for CPI: Analysis.

Celebrating the Anniversary: Political Frustration and Impasse in Hong Kong
The Death of Chinese Independent Cinema?