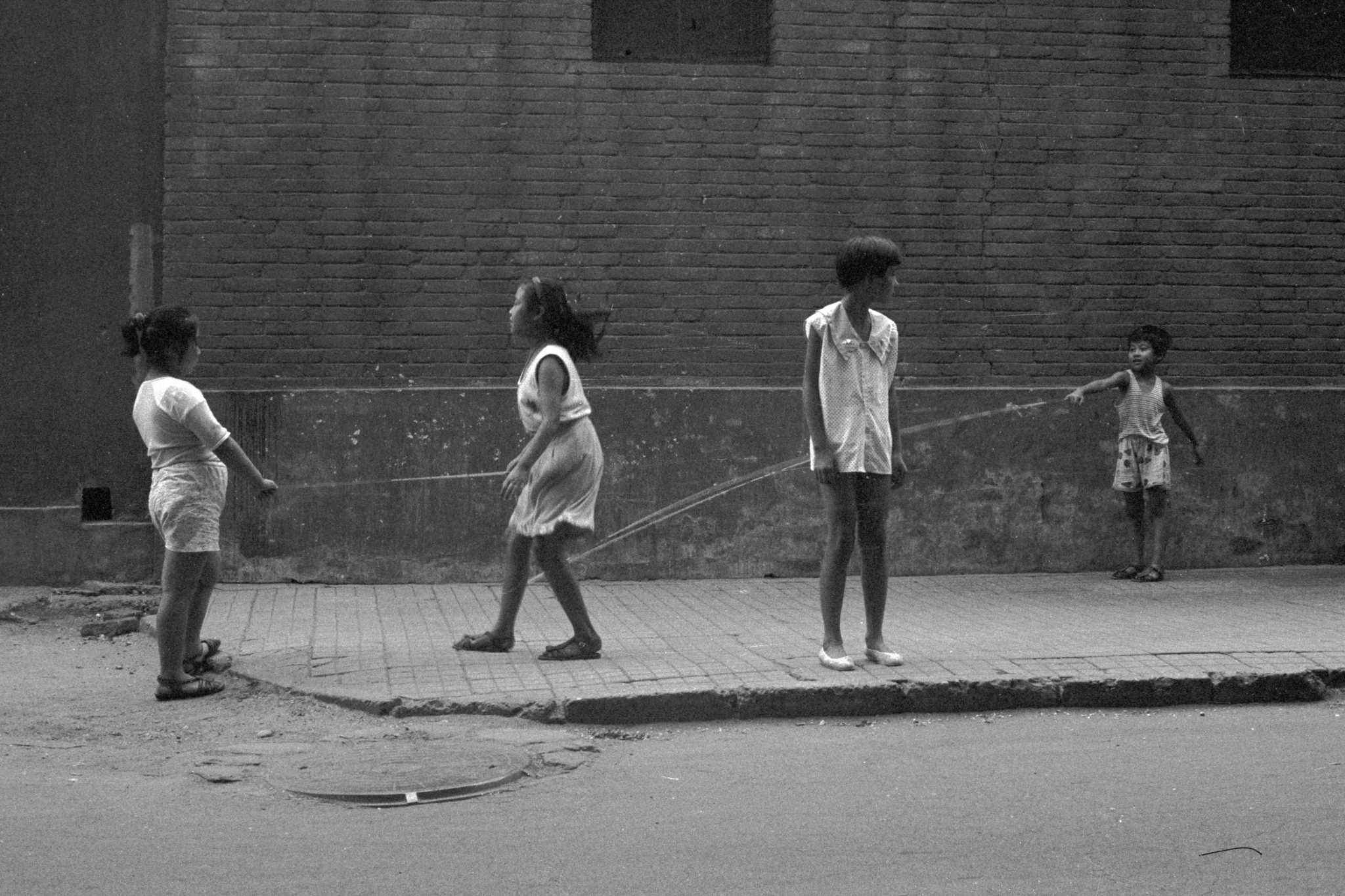 Film reflects and helps to re-shape society. During the revolutionary years from 1950s to 1970s, Chinese “youth” films were made by strictly adhering to a Chairman Mao quotation: “The world is yours, as well as ours, but in the last analysis, it is yours. You young people, full of vigour and vitality, are in the bloom of life, like the sun at eight or nine in the morning. Our hope is placed on you.” Mao’s words suggested “youth” as a period of preparation (i.e. as “leaders of tomorrow” or “the tomorrow of the nation”) instead of bearers of a culture with its own coherence (i.e. an “in-between” period characterized by identity seeking and voice expression). The “youth” films produced over this period were less about young characters’ coming-of-age experience than about how the authority could guide and turn them into committed Communists. The young heroes and heroines of these films were invariably portrayed as vigorous, diligent, and self-sacrificing citizens, willing to integrate their individual lives within the grand socialist cause. A 1969 film titled Young People in Our Village (Women Cunlide Nianqingren, 1969) is revealing in these aspects. Set in a remote mountain village where people need to walk miles to carry water for daily use, the film features a group of young people as protagonists, showing how they strived to carve a canal through mountain rocks to bring fresh water to the village. The film demonstrates “a great leap forward” in terms of the time required to turn the blueprint into reality. At the start, when the young team leader announces their determination to complete the construction project in five years, he is greeted with incredulity.  As planning progresses, however, the time is reduced to three years. Finally, under the leadership of the Communist Party, they successfully cut through the mountains in just three months.

Following the end of the Cultural Revolution in 1976, Chinese society entered a new era. The government abandoned the previous ideology of isolation and initiated a reform program and an open-door policy. The stress over economic growth replaced the principle of class struggle to become the central task of the nation. This shift of focus soon led to a relatively wealthy society and an increase in living standards. The new version of “socialism with Chinese characteristics” had the general effect of encouraging a more materialistic outlook. The lifestyle of “hard work and plain living” (艰苦朴素) and “being thrifty and industrious” (勤俭节约), once promoted by the government, began to lose appeal to members of the young generation, many of whom now had the capacity to consume what affluence brought to the market. By the end of decade, the vast changes in the country’s sociocultural and economic landscapes stimulated the production of new types of “youth film” as anarchic as those made in the West in the 1950s and 1960s—“rebel without (or with) a cause” movies. Angry and alienated young urbanities, adopting a hedonist attitude and living a freewheeling life, occupied the centre of the silver screen, physically as well as metaphorically, in a cluster of movies in the late 1980s. The year 1988 alone saw the production of the following “young rebel” films: Rock Kids (Yaogun Qingnian), Masters of Mischief (Wanzhu), Samsara (Lunhui), Out of Breath (Da Chuanqi), Obsession (Fengkuangde Daijia) and Half Flame, Half Brine (Yiban Shi Huoyan, Yiban Shi Haishui).

No such films were produced to explore the lives of troubled or rebellious young people before in Chinese cinema. Their production and consumption was a striking phenomenon in a society that had traditionally held age and socialist values in the highest respect. In many aspects, these films could be seen as the coming of something like the “Beat Generation” to Chinese cinema. Western influences (or parallels) were obvious. They included a shift of emphasis to modern urban lifestyles and values, and to affluence and consumerism. Above all, there was a growing recognition of the years of youth as a distinctive stage of life. Although the making of such films came to an abrupt end in 1989 due to a change in the political environment. They had created a wealth of images of socially and culturally marginalized youngsters.

In the post-1989 context, Chinese youth culture has continued to develop as society turned to be more urbanized and materialized. The Chinese film industry also became more plural and dynamic with financing channels and production methods. Private film companies were allowed to appear and compete with state-run studios for a market that strengthened its emphasis on youth. By the turn of the twenty-first century, Chinese cinema, like that in other parts of the world, was youth-driven with regard to production and reception. The big screen swarms with films that feature young protagonists and stories. Recent years have seen unprecedented efforts that Chinese film made to capitalize on timely subject matter marketed specifically to teenage audiences. Examples include the four instalments of Tiny Times (Xiao Shidao) (2013-2015), scripted and directed by the Shanghai-based teen pop idol Guo Jingming 郭敬明. Featuring four young women in their early twenties, the series has been described as a Chinese version of Sex and the City crossed with The Great Gatsby. The interest the films show in the influence of money and materialism among young people has generated widespread controversy in the Chinese discourse. Critical opinions range from seeing it as an unhealthy promotion of superficiality to praise for having captured the essence of today’s youth.

Other filmmakers have moved in quickly to take a share of the new teen market.  These films share common features in that they are adapted from popular (online) novels, star iconic actors, and target youthful audiences. Despite being slated by scholars and critics for lack of depth and substance, these Chinese ‘teenpics’ have been box-office successes. The popularity of these Chinese youth films, as such, provides a particularly interesting example of social transformations and global influences at work.

Xuelin Zhou is a senior lecturer in the Department of Media and Communication at the University of Auckland, New Zealand. His research interests cover cross-cultural film studies and Chinese media. He is the author of Youth Culture in Chinese Language Film (Routledge, 2016) and Globalization and Contemporary Chinese Cinema: Zhang Yimou’s Genre Films (Palgrave, 2017).

India: An Overestimated Rising Power?
Behind Modi: The growing influence of the U.S.- India lobby