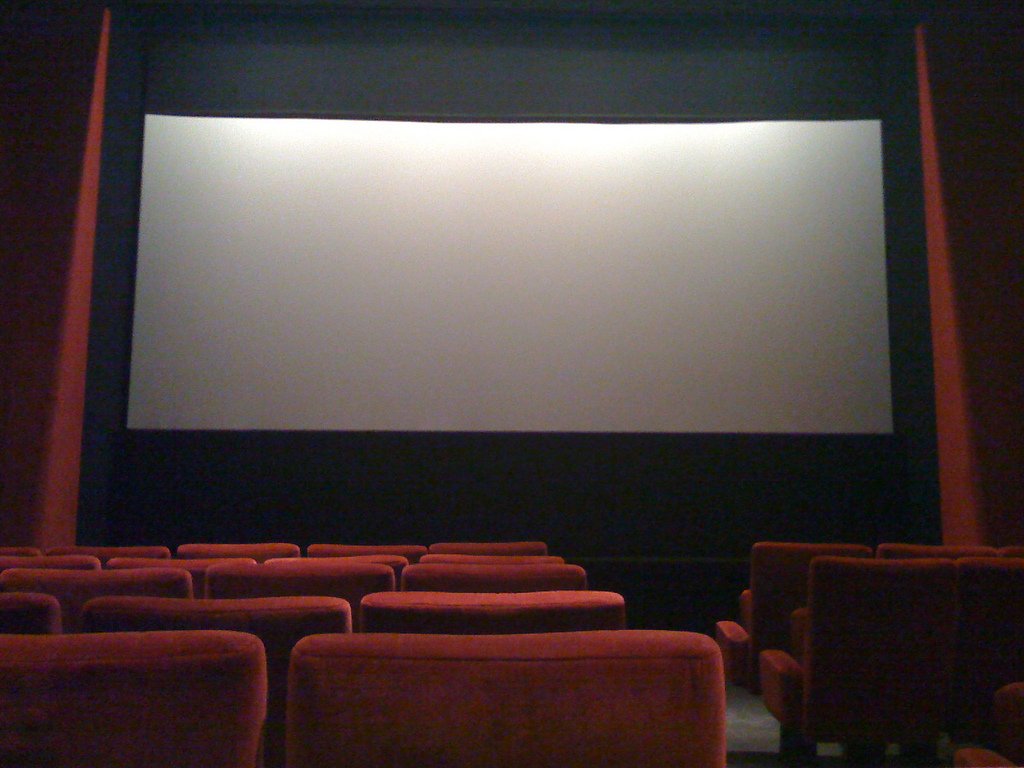 The past decade has witnessed an increasing quantity and variety in film production in mainland China. Annul box-office results and production costs keep breaking records, and more genres, such as road movies, musicals and animations, keep coming out. In the fast-changing landscape of Chinese cinema, if one wants to locate films that reflect social changes in contemporary China, the Sixth Generation filmmaker, Jia Zhangke’s oeuvre is surely not to be missed. From Jia’s hometown trilogy, Xiao Wu (1998), Platform (2000) and Unknown Pleasures (2002), to his two latest films, A Touch of Sin (2013) and Mountains May Depart (2015), Jia has gradually expanded his focus from a small town in northern China to urban settings, but nonetheless, what remains unchanged is his concern for the ordinary people under the impact of rapid social and economic changes and for Chinese society as it becomes increasingly exposed to globalising forces.

Unlike the Fifth Generation directors, whose early works tend to deal with grand themes about Chinese culture and historical traumas in highly expressionistic styles, Jia has his lens focused on the plight of the marginalised group in contemporary China, employing a realist shooting style. Jia’s films lack heroes and often feature loosely structured narratives as can been in his two most recent films.

Set in three different time frames, Mountains May Depart depicts the consequences of China’s economic reforms and integration into the global economy through the different fates of three young people from the small provincial town, Fenyang. Childhood friends Tao, Jinsheng and Liangzi are in a love triangle, but Jinsheng wins the love of Tao as a nouveau riche while the honest Liangzi, excluded from benefiting from the country’s economic development as a coalminer, dies of lung cancer leaving a poor family behind. On the surface level, Jinsheng’s money can offer his family a comfortable life, but his divorce with Tao and lack of communication with his son suggest that he has really got nothing but money left with him, and material wealth cannot secure happiness for him. His migration to Australia with his son tortures him like an exile. Jinsheng’s friendship with Liangzi is also doomed to fail as his wealth is built on the exploitation of workers like Liangzi. They belong to different social classes and the contrast of their wealth showcases the increasing social disparity in post-socialist China.

Tao, the good-hearted female protagonist, gives Liangzi a large sum of money, an embodiment of the country’s economic achievement, but it cannot save his life. While the collapse of Liangzi’s family is largely due to the lack of money, Jinsheng’s family breaks up because of his unquenchable chase for more money. Money is indeed a recurring image in Jia’s films as we can see in Still Life (2006) the bewildered migrant worker, Sanming gazing at a 10-yuan note in front of the Three Gorges Dam project, or in Unknown Pleasures the aimless youth, Binbin and his laid-off mother checking suspiciously in a dim light to see if any of the 100-yuan notes from the redundancy pay are counterfeits. This recurring image is a warning or rather an irony of the fast economic growth, as none of these ordinary people seem to have benefited from the country’s economic achievement.

Previously known as an ‘underground’ filmmaker, Jia’s career path shows the complexity of the politics in Chinese media culture. Working outside the state-sanctioned system, Jia had his hometown trilogy banned for release in mainland China by the film authorities. Since Jia produced The World in 2004, all his films seem to have no problems passing the censorship and obtaining approvals for theatrical release, only if A Touch of Sin had not complicated the situation.

Inspired by real-life events taking place in contemporary China, A Touch of Sin tells the stories of four individuals, who are driven to violence by injustice, despair and pressures of life. In the first story, we see a miner going on a shooting spree after becoming infuriated by corrupt leaders of his village. In the second story, a poor migrant worker turns to an armed robber and only kills for money. The third story involves a sauna hostess killing a businessman who attempts to rape her. The last story depicts a young factory worker who commits suicide after becoming disillusioned with love, work and life.

Despite touching on sensitive social issues that the government tends to avoid, Jia was confident and keen for this film to be seen by the domestic audience on the big screen. But the fact that the film is neither officially banned nor approved for a release permit, making it a de facto ‘underground’ work, is in itself telling.

As China becomes the world’s second-largest economy, having long adopted a market-oriented reform that prioritizes economic growth, various problems such as social disparity, pollution, loss of faith, corruption and so on have also occurred. The Chinese government has put forward the idea of building a ‘harmonious society’, or in its new official rhetoric, achieving the ‘Chinese dream’. The government has also been seeking to promote the country’s ‘soft power’ to match its economic status through cinema and other creative industries. However, the authorities still cannot afford to allow a film like A Touch of Sin to be shown publicly. The rigid control on cinema and other types of media is indeed unhealthy for artistic creativity, which could undermine the government’s effort to expand the country’s ‘soft power’.

Jia’s films offer us a glimpse of the various social problems in contemporary China as it becomes increasingly characterised by a new capitalist order. Jia makes a criticism of this new capitalist order by probing into the emotional experiences and sufferings of the marginalised and portraying these anti-heroes often as victims of China’s social transformations. Jia’s filmic world provides a point of departure for anyone interested in gaining an insight into the fast-changing Chinese society.

Yuxing Zhou teaches courses in cinema studies and Chinese literature at the University of Melbourne. Yuxing is a Research Associate of the Asia Institute at the same university.

Image Credit: CC by Do U Remember/Flickr.