How good is investing in Europe for Chinese Companies? 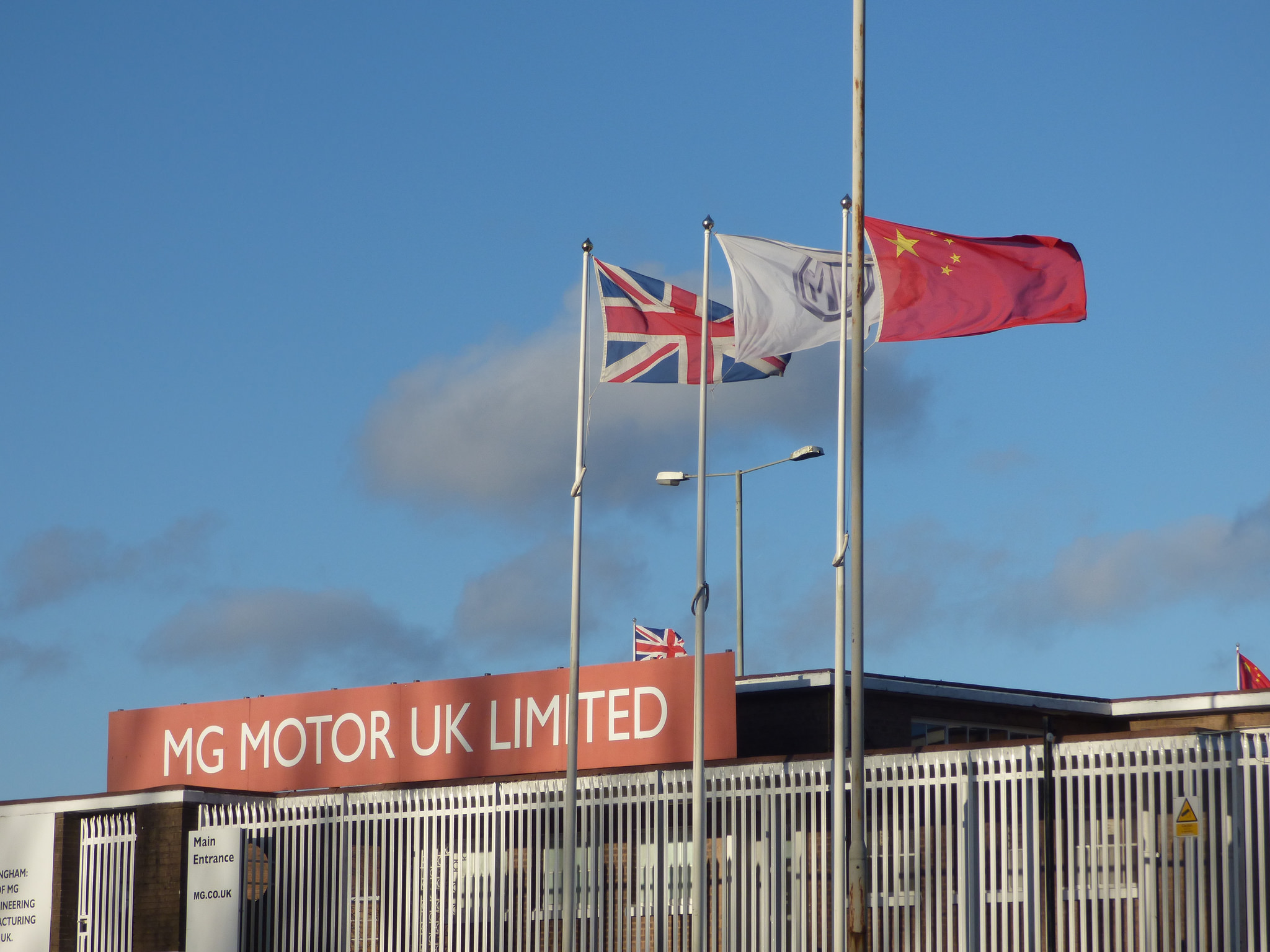 After being the largest recipient of foreign direct investments (FDIs) among developing countries for more than two decades, China has become an important outbound investor, especially since the so-called Go Global Strategy was launched in 1999, as an effort by the Chinese government to promote investments abroad. The Government, together with the China Council for the Promotion of International Trade (CCPIT), introduced several schemes to assist domestic companies in developing a global strategy to exploit opportunities for expanding in international markets. Since then, Chinese companies, especially State Owned Enterprises (SOEs) and mostly large companies, but increasingly also medium-sized ones, have invested overseas to diversify their assets and location portfolios. In the following years, especially since 2006, China has accelerated its outward expansion through FDIs and according to the World Investment Report 2017, Chinese outward Foreign Direct Investments (FDI) reached $183 billion in 2016, rising 44 percent from 2015, and propelling the country to the second position after the US in the list of the top home economies for FDI. So, China has now become a net outward direct investor.

In terms of destinations, the largest share of Chinese FDI stock is located in Hong Kong (60%) and, overall, 84% of the entire stock is directed to other developing countries. Among the destinations in advanced economies, the EU (8%) and the US (4%) are among the top ones; so, Chinese FDI has not yet reached a very large stock as a whole but they are definitely on the rise: in Europe, they have increased by around 16 times and in the US by 17 times. The importance of Chinese investors is also demonstrated by a significant and increasing number of iconic acquisitions recently undertaken all over Europe: among many others, the Swedish car makers Volvo and Saab are now in Chinese hands; Pirelli the Italian tire manufacturer was acquired by ChemChina, a state-owned group, which is about to complete another mega-acquisition buying for $43 billion Syngenta, the seed and chemical Swiss company; in Britain Chinese firms have stakes in Heathrow airport and in France in Toulouse airport and in Club Med, a resort operator. In addition there is the expected FDI related with the “Belt and Road Initiative”, which will have its endpoint in Europe. Although, so far not much has been undertaken in reality apart from the acquisition of the Piraeus port in Greece by Cosco and some minority participations in other European harbours in Italy, Turkey, The Netherlands.

The reasons why Chinese companies invest in Europe are well known: they aim to acquire technology, management skills, brands, distribution channels and they also want to guarantee themselves direct access to the European market and, after the financial crisis, they aim at acquiring cheap assets on sale. What has been less investigated so far is the effect of this FDI on the performance of Chinese investor companies. There is quite a lot of anecdotal evidence highlighting the problems that Chinese firms face when going overseas and explaining why they often fail:  they have few managers with international experience, their brands are poorly known, their technological skills remain very weak. My colleagues and I investigated whether FDI has a positive impact on 368 Chinese companies with at least one affiliate in Europe, comparing their performance with a group of similar companies only based in China. We found that FDI in Europe does have a positive effect on Chinese firms efficiency and performance, pushing up their overall sales. Distinguishing between greenfield investments and acquisitions we also found that the impact on productivity and sales is larger with the former type of investments while firms engaging in acquisitions do benefit less in terms of scale and sales and this can be explained by the concentration of efforts in the attempt to assimilate technological knowledge from the acquired companies.

The extent of success that Chinese multinationals have had in boosting their innovative capabilities and promoting processes of reverse knowledge transfer back to China is another key issue about which very little is known so far. There has been some case-study research exploring the impact of Chinese acquisitions on the learning and innovation capacity of the investors, pointing out the difficulties encountered in exploiting the pool of knowledge available in the acquired firms and in the regions and clusters where Chinese multinationals locate their investments. Taking advantage of the knowledge acquired through acquisitions can be particularly challenging for Chinese companies, first because they may lack the necessary absorptive capacity to actually understand and process it, second because of resistance to knowledge transfer that may be encountered in Europe, due to their origins generating scepticism and distrust. A study of the takeover of two world-leading Danish biomass power firms by a Chinese multinational provides evidence of deliberate ‘knowledge protectionism’ exhibited by managers in the Danish subsidiaries, who simply have no incentive to give away their accumulated experience. In a still unpublished work, my colleagues and I found that Chinese acquisitions of medium-high tech companies in Europe have a positive impact on the capacity of patenting after the deal, only when they have already an existing high knowledge base, which is needed for taking advantage of the pool of skills and expertise residing in the acquired companies. In other words, Chinese investments in Europe should not be seen as a quick fix for the lack of technological capabilities at home but as part of a complex strategy of innovation capability building. Chinese investors need to be prepared to an inexorable, risky, cumulative, and long-term process of knowledge accumulation and China should continue to invest in developing and strengthening policies oriented towards technological capability building for Chinese multinationals that are able to take advantage of knowledge they acquire via FDI in advanced countries.

Roberta Rabellotti is Professor of Economics at the Università di Pavia and she also holds a position as Assigned Professor at Aalborg University. Her research focuses on development economics, regional economics, innovation in developing countries, clusters, global value chains and multinationals. Prof. Rabellotti has published many articles in top academic journals such as Economic Geography, Journal of Economic Geography, Research Policy and World Development. Recently, she has concentrated her research activities on Chinese multinationals and published a number of articles available at robertarabellotti.it.

The Other Side of China’s Fast-Growing Economy and Jia Zhangke’s Filmic World
Can local communities be empowered for environmental protection in China?