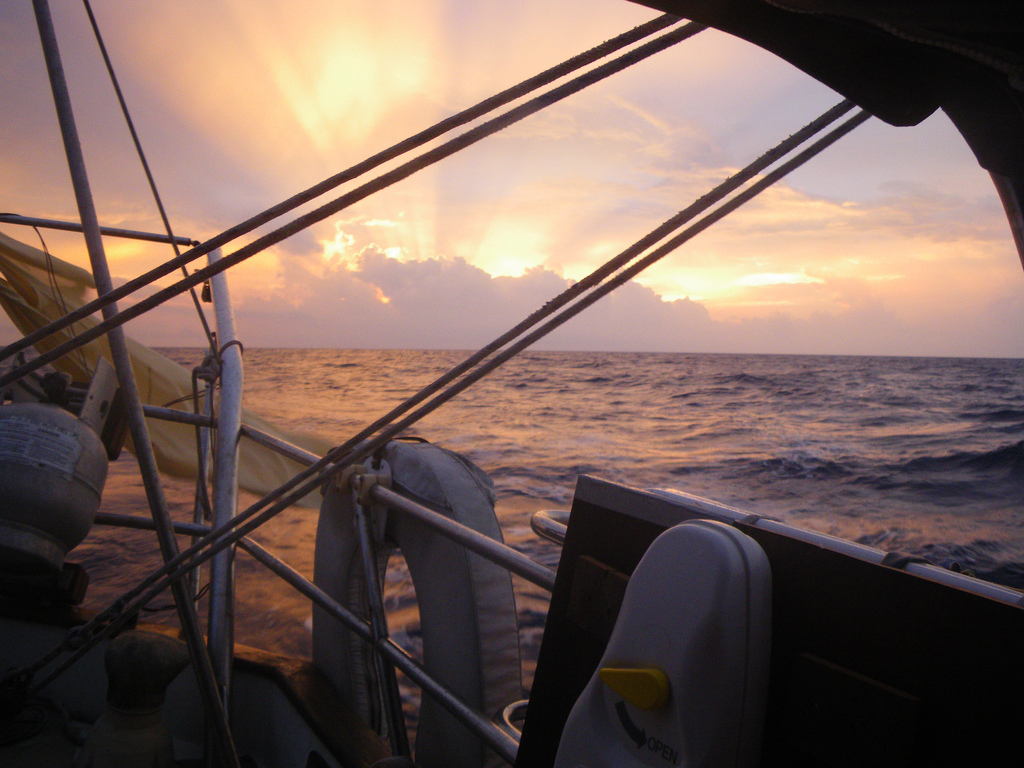 In On War (1832), Carl von Clausewitz, a Prussian general and military theorist, wrote that, “War is merely the continuation of politics by other means.” Conversely, military diplomacy may be said to be political cooperation by different means or that military cooperation is an extension of political consensus. During World War I, the United States, although maintaining the principle of “armed neutrality,” supplied arms to the British as against the Germans, which was seen by many as a highly symbolic political act. Against this backdrop, one can argue that military diplomacy is not only about signalling benign and pacifist intentions, but also has to do with sending political messages to third-party states. In fact, defence and military cooperation may be the most credible barometer of the current state of political relations because security ties reflect the existing level of strategic trust and confidence between two nation-states.

Philippine President Rodrigo Duterte’s decision to stray from alliance with the U.S., make an early state visit to China and a landmark trip to Russia, as well as express great admiration for Russian and Chinese naval warships that made goodwill visits to the Philippines, all carry diplomatic and political undertones in relation to his continuing foreign policy rebalancing. In further indications of a growing political partnership with China, Duterte even expressed high approval of the “Chinese Way” of governance and wants his political party, the Partido Demokratiko Pilipino-Laban (PDP-Laban), to formalise cooperation with the Communist Party of China (CPC). Two major factors have likely contributed to the diplomatic and political renormalization in Philippines-China relations: Duterte’s foreign policy restructuring and China’s need for a stable and predictable neighbourhood.

China’s military diplomacy should be taken within the broader framework of China’s top national goals, core interests (核心利益), and corresponding external designs. As Shen Zhixiong, in a paper for the Shanghai Institutes for International Studies (SIIS) puts it, “Military diplomacy should serve, and be subordinate, to the overall diplomacy.” First, China’s overarching national goal is to achieve what President Xi Jinping calls the “Chinese Dream” (中国梦) of the “Great Rejuvenation of the Chinese Nation” (中华民主伟大复兴). In pursuing this, the CPC has put in place “Two Centenary Goals” (两个一百年奋斗目标/the founding anniversary of the CPC and the People’s Republic of China): to become a “Moderately Prosperous Society” (小康社会) and a “Modern Socialist Country” (社会主义现代化国家) by 2021 and 2049, respectively.

Externally, China envisions a “Community of Common Destiny” (命运共同体) of harmonising the Chinese Dream of development and prosperity with those of other countries, especially with neighbouring states. Second, for China to achieve its domestic policy goals and outward blueprint, it carries out a layered diplomatic strategy aimed to have a favourable external environment and assumes a proactive role on the world stage by “striving for achievements” (奋发有为). Toward its periphery, China applies the regional strategy of “neighborhood diplomacy” (周边外交) which aims to promote amity, sincerity, mutual benefit, and inclusiveness. This, in turn, is being operationalised through economic (trade, investments, and infrastructure) and multilateral diplomacy such as the Belt and Road Initiative (BRI) and the Asian Infrastructure Investment Bank (AIIB). In addition to these, China uses military diplomacy, particularly bilateral military diplomacy and multilateral military diplomacy in establishing strategic rapport with foreign military institutions. An example of the latter, as mentioned in the 2015 China Military Strategy (中国的军事战略), includes the hosting of the Xiangshan Forum (香山论坛) where China gets to set the institutional agenda and advance its alternative security framework of the “Asian Security Concept.”

Examples of these may be seen in China’s publications of its achievements in UN peacekeeping operations, anti-piracy operations, and increased goodwill visits and joint exercises with ASEAN countries such as Cambodia (Golden Dragon), Indonesia (Edge), Malaysia (Peace and Friendship), Singapore (Exercise Maritime Cooperation), Thailand (Blue Strike), and Vietnam (Thien Thanh). As a consequence, China is able to develop positive interaction and cooperative relations with foreign military organisations (functional exchanges, dialogues, arms sales, and technological cooperation), emphasise shared practical norms (equality, mutual respect, non-intervention, and win-win cooperation), and provide regional public goods (military assistance, joint exercises, and law enforcement operations). Since China, unlike the US, does not have a system of regional alliances, it unquestionably places a high premium on building a coherent network of defence and security partnerships.

The benchmark for gauging the level of Sino-Philippine defence cooperation came during the time of former President Gloria Macapagal-Arroyo (GMA) when Philippines-China bilateral ties reached a “Golden Age of Friendship.” On GMA’s watch, a Memorandum of Understanding (MOU) on Defense Cooperation and an Agreement on China’s Provision of Military Aid Gratis to the Philippines were signed where the Armed Forces of the Philippines (AFP) received military engineering equipment from the Chinese government. Given the current conciliatory gestures between the Philippines and China, areas of cooperation seem to be indicating signs of moving up the value chain besides deepening economic and socio-cultural cooperation.

Since Duterte came to power, there have been growing paths of law enforcement and defence cooperation between the Philippines and China: joint exercises and trainings between Philippine and Chinese Coast Guards have been arranged; China initially offered to provide $14.4 million in military assistance, consisting of light arms and fast-attack boats, for Duterte’s counter-terror and anti-drug campaigns; and Beijing suggested that Manila have access to a long-term soft loan for other types of equipment to the tune of $500 million. On one occasion, Duterte even asked China to conduct anti-piracy patrols in the southern Philippines just as they did in the Gulf of Aden. More recently, with three Chinese warships having made a port call visit to Duterte’s hometown of Davao City, plans for an annual joint naval exercises with China in the Sulu Sea have been floated. Relatedly, the Philippine defence establishment expressed openness to a framework agreement on mutual security with Beijing.

In assessing the possible trajectory of Philippines-China defence and security cooperation, it is important to look at the advancements of China’s mil-to-mil relations with other countries. This means prospects of high-level bilateral defence mechanisms, broadened military exchanges and technical cooperation between Philippine and Chinese defence institutions, and increased arms sales or military assistance from China. Clearly, the election of Duterte presented China with a strategic opportunity to maximise its South China Sea policy of de-emphasising maritime disputes and prioritising the more pragmatic bilateral issue-areas with rival claimants. Moreover, the potential cancellation of arms sales and development aid from the U.S. – due to human rights concerns – will only indirectly deputise China as an auxiliary provider, which would further legitimise Duterte’s China policy of engagement and his much-touted “independent foreign policy” of reducing dependence on the U.S.

Aaron Jed Rabena is a Fellow at the Teehankee Center for the Rule of Law and an Associate Fellow at the Philippine Council for Foreign Relations (PCFR). He is also a member of the Philippine Association for Chinese Studies (PACS) and the Asia Society Philippines. He can be contacted at aaronrabena@gmail.com.