Penetrating Law Into the Walls of Chinese Detention Centers 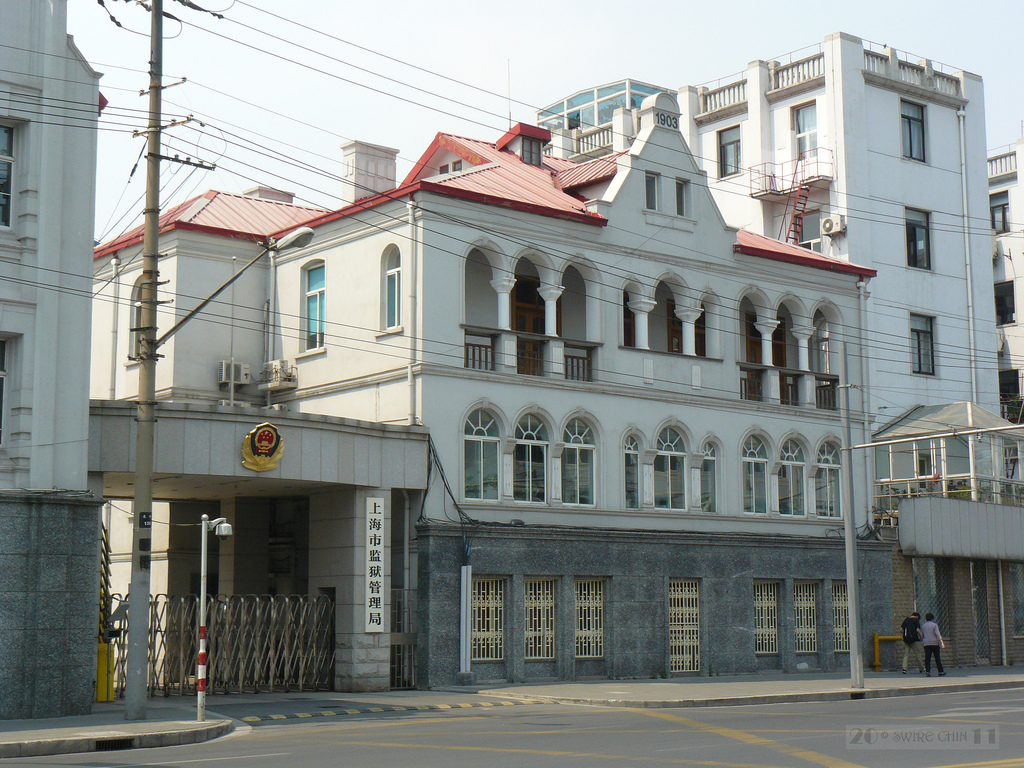 Last Saturday, the window closed for comments on the draft PRC Detention Center Law.  The Ministry of Public Security touts the draft law’s ability to protect human rights (人权保障), and the release of the long-awaited draft at least indicates the government’s acknowledgement that existing legal provisions are inadequate. Yet any celebrations about an improvement to current detention practices is premature.

This post briefly explains why detention centres are a focal point of concern and will introduce the draft law. It then urges a sceptical wait-and-see attitude both because other recent criminal justice reforms on paper have fallen short of expectations and because the draft law retains the fundamental power structure that emboldens the police.

In February 2016, the United Nations Committee against Torture reported that the PRC has failed to implement robustly the Convention against Torture and Other Cruel, Inhuman or Degrading Treatment or Punishment. The Committee seriously questioned China’s claim that it is making “enormous efforts” to stop torture: “[T]he practice of torture and ill-treatment is still deeply entrenched in the [PRC] criminal justice system . . .” (para. 20). The Committee’s report largely reiterated existing concerns rather than breaking new ground, but it was noteworthy for being a scathing rebuke from an international body.

The PRC submitted its follow-up response to the report in January 2017. The response contended that “China has always attached great importance to strengthening the protection of the right of detainees to see a lawyer and to notify family member” and that “[d]uring inquiries into allegations of torture by the public security police, [procuratorates] are able to ensure the independence of the investigation.” The release of the draft Detention Center Law followed on the heels of this rebuke of the UN committee’s findings.

PRC Criminal Law already criminalises the extraction of confessions via torture (art. 247) and physical abuse of detainees (art. 248). Nonetheless, there have long been calls for a law focused on detention centres because of the vulnerability of detainees to abuse. A string of detainee deaths under questionable circumstances had heightened concerns, with the 2009 death of a detainee that the police ascribed to playing the children’s game “elude the cat” (躲猫猫) as one of the most egregious examples.

The draft law emphasizes that people held at detention centers are “suspects” (rather than previously terminology that indicated they were “criminals” despite not yet being convicted of any crime) and has a number of provisions addressing access to counsel, medical care, a streamlined bail application process, and other areas of critical concern.  The draft law also continues the trend towards recording interrogations by providing that interrogations in connection with serious crimes shall be recorded. Videotaping is, however, not a panacea. There are serious questions about what happens to detainees during the time they are not being videotaped as well as the extent to which detainees’ lawyers have access to the tapes and other evidence.

One concrete changes that would improve the draft law is a revision of Article 46, which currently provides that, for most crimes, meetings with lawyers must be allowed within 48 hours of the filing of a request. This is too long. Much can happen within 48 hours. This is especially true when viewed in light of the lack of the right to silence in PRC law. An important step towards protecting the rights of the accused would be to provide a clear right to silence combined with a requirement that, if requested by the suspect, all interrogations must cease until a lawyer is present.

Hold the Applause: Why a Sceptical Wait-and-See Attitude is Warranted

Although the government has not released feedback submitted by the public, Chinese lawyers have expressed wariness over the draft law’s potential impact with one highly critical letter signed by over a hundred people. This scepticism is well founded.

Recent experience with criminal justice reforms urges restrained enthusiasm about the law’s potential impact. For example, China’s introduction of an exclusionary rule for illegally obtained evidence provides a cautionary tale. Rules introduced in 2010 were incorporated into the 2012 revision of the Criminal Procedure Law yet still have had little impact, though China is, of course, a large country with differing reports coming from lawyers in various localities.

New rules issued in June 2017 supplementing previous restrictions on the use of coerced confessions are unlikely to give the existing rules more bite because they maintain a narrow view of what type of evidence should be excluded and also continue to allow subsequent non-coerced confessions after an initial coerced one. For the draft PRC Detention Center Law, will implementation similarly fail to live up to the hype? Will, for example, proposed changes to bail application procedures measurably increase the number of suspects released on bail?

More concerning than discrete wording of legal provisions, the draft law does not change the fundamental power structure: the police are still in firm control of detention centres. This fits the overall power dynamic in the criminal justice system where the police are by far the strongest component of the “iron triangle” of police, prosecutors, and judges. The draft law is unlikely to alter what Professor Chen Ruihua has called the “hidden rules” (潜规则) of China’s criminal justice system (translation here), including that the vast majority of cases are only solved after obtaining a confession of guilt and that, if it were not for intention restrictions on the rights of defense lawyers and extralegal detention measures, solving criminal cases would be extremely difficult for most investigative authorities.

The draft law provides that the procuratorate will have an oversight role (art. 8), but simply writing this in the law does not mean that the procuratorate will seriously scrutinise police practices. The procuratorate needs to be both strong enough to challenge the police and also incentivized to stand up to the police: the draft law does not establish either of these preconditions. Experience from other countries teaches us that robust independent oversight is needed if a country is serious about stopping police abuse behind closed doors. Without greater transparency and meaningful outside scrutiny, we simply do not know what is occurring once a suspect is in police custody.

China’s next periodic report on its implementation of the Convention against Torture is due in December 2019. This could provide an opportunity for the international community to examine closely whether—assuming the draft law is adopted as expected—practices at detention centres are indeed changing. The obstacles faced by a UN human rights envoy during a visit to China this spring, however, do not bode well that outside observers will have meaningful access to detention centres and former detainees. Until there is a marked improvement in transparency, we will be unable to say confidently that law has indeed penetrated the walls of detention centres.