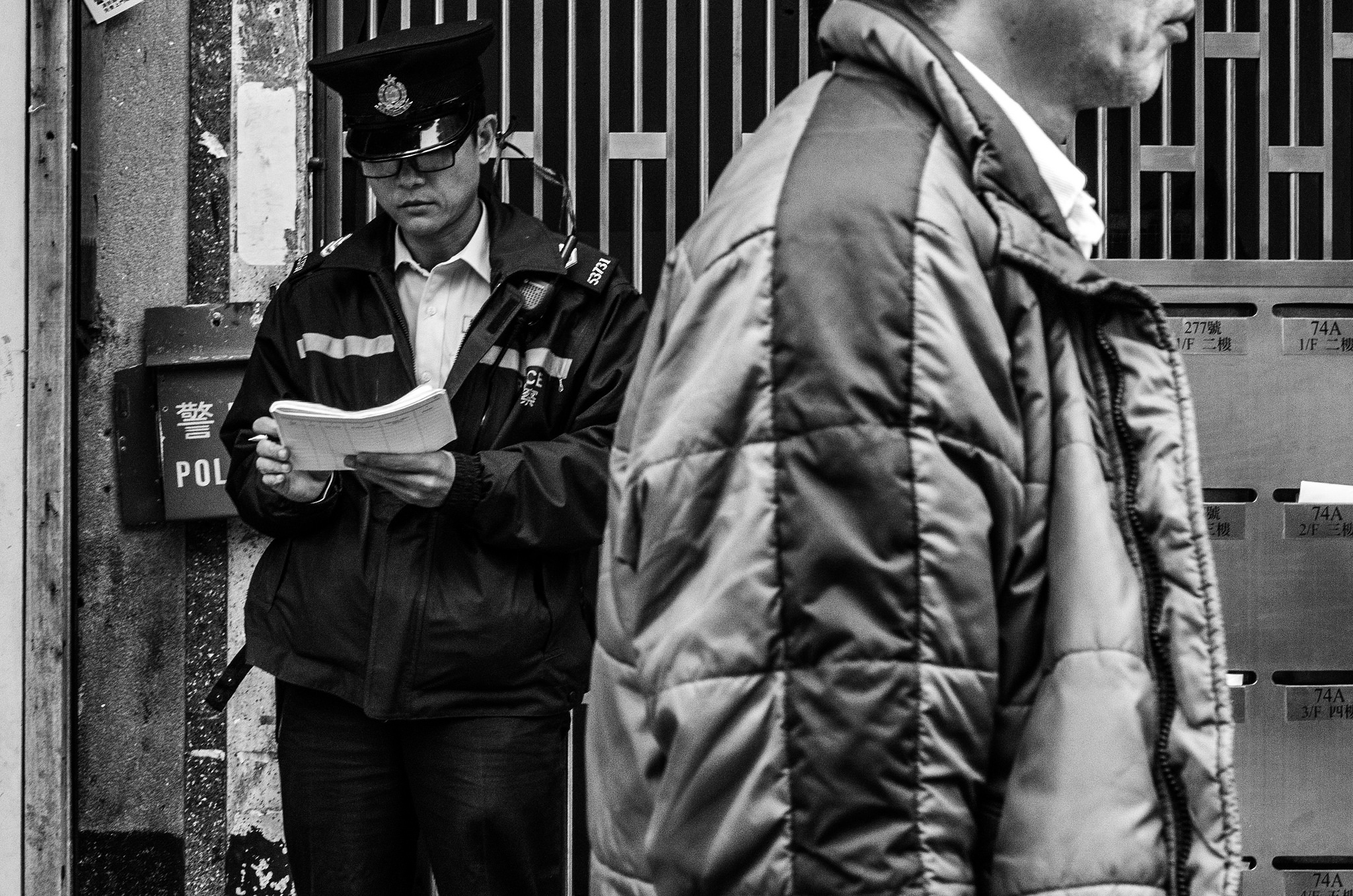 As a criminology Professor in Taiwan, I’ve had the opportunity to visit China in 2015 and 2017, looking at the Beijing and Hunan models of community corrections practice for offenders. The models vary from very traditional Maoist style to those emphasising professional social work. In the Beijing Sunshine Half Way House, community corrections involved painting and art crafts work. The Mama Meng Youth Protection Group in Changsha City in Hunan Province, on the other hand, works under one key person Mama Meng who exudes personal charisma and runs community correction for juveniles, with an ethos of ‘unconditional mother’s love’, and with echoes of Chairman Mao’s ideals. The Group hires one social worker and recruits many community retired middle-class women as volunteers. During the visit, Mama Meng told us that their model seeks to provide unconditional motherly love to the juveniles, and when pressed about their ‘evaluation’, insisted that in her experience all cases were successfully subject to appropriate correction. Thus, no need for detailed organisational monitoring and evaluation of outcomes. In the same city, another NGO, DeXin Social Service Centre created in 2012, was purposely set up to provide community correction services for the Changsha district. Unlike the Mama Meng Group, DeXin Social Service Centre hires more than 10 social workers and incorporates ‘risk-based’ semi-psychological and outcome assessment tools which would be familiar to British probation officers.

It gave details of the purpose, organisations and procedures to implement community corrections. According to Article 1 of the ERCC, the purpose of community corrections is “to reform offenders into lawful citizens”. In order to do so, Article 2 states that the Ministry of Justice is responsible for supervising, managing and practicing community corrections, the People’s courts are the main decision-making body to authorize the community correction sentence, the People’s Prosecution Offices are to provide legal supervision of those receiving community corrections, and the Public Security Offices are obliged to arrest those who violate community correction orders. At the local level, the Department of Justice in each Province sets up a Bureau of Community Correction Management (社區矯正管理局，BCCM). To manage the large number of offenders, the BCCM has many small and local Judicial Offices (司法所) which undertake the daily practice of community corrections. By 2016, it is estimated there were more than 40,000 Judicial Offices in China. However, most of them have only about two or three staff. Recognizing the lack of community correction staff and other professionals, the BCCM therefore recruits many volunteers from the community or/and purchases services from non-governmental organisations that are mostly related to social work. These local Judicial Offices have great responsibilities including, pre-community correction sentence social inquiry reports, but also supervision of volunteers and NGOs. There is a massive resource issue. From my 2015 and 2017 visits to China, I suggest that there are many different kinds of daily practices operating under the label of community corrections.  Each Province has their own models and each NGO seems to earnestly develop their own models too, from the Maoist style (the mass line, community-based informal social control and unconditional love etc.) to social and psychological-‘risk’ based professional models. Of course, the main tasks of all these organisations are to provide surveillance, education, and practical support to the offenders. In the old days, this work was exercised via the ‘danwei work-unit’（工作單位）and residents’ committees, the “Banjiao” （幫教）staff and police. Many conclude that they were indeed very good at surveillance and moral education, sometimes providing social support. Whether or not modern community corrections in China needs “professionalisation” in the Anglophone sense is under debate, especially with doubts expressed by politicians, legal professionals as well as from practitioners.

Lessons from England and Wales?

As I see it, there are two lessons to take from community corrections in England and Wales – both instructive in their own negative ways. First, Probation (as community corrections was and is known) has always been in flux in terms of what it sought to achieve and the institutional arrangements governing it. Second, seeking managerial and ‘professional’ solutions to deeply social and moral problems in society, such as criminal offending, can itself run adrift and create ‘iatrogenic’ problems for community corrections’ practitioners and society alike, independent of the presenting one. Reflecting on the second lesson – neither practitioners nor the wider society now look at the probation service as simply an organisation that is here to “advise, assist and befriend”; in most respects it is now badged as enforcement practice, rehabilitation and public protection. Research suggests that practitioners in England and Wales question the ethics of the new organisational arrangements, frustrated by a perception of an erosion of common organisational values and critical of a managerialist approach which mistakes quality of service for outputs and the attainment of targets.

In the Anglophone world, market thinking in the societal institution of community corrections (Probation) has largely displaced non-market norms – as indeed it has in most aspects of the wider public culture. As Sandel notes – “The era of market triumphalism has coincided with a time when public discourse has been empty of moral and spiritual substance. Our only hope of keeping markets in their place is to deliberate openly and publicly about the meaning of the goods and social practices we prize.” (Sandel, M. (2012: 228) What Money Can’t Buy: The Moral Limits of Markets.

For the Chinese government, as with its Anglophone counterparts, community corrections present an alternative solution to increasingly expensive and overcrowded prison conditions. However, community corrections latent function opens an opportunity to allow many community correction models to bloom in China and to offer services and treatments to offenders via mixed professional and volunteer practices, some imbued with values which mark them apart from the ‘risk-based’ managerial pragmatism that has blighted England and Wales in the last quarter of a century.