Brawls in Taiwan’s Legislature: A Blemish, Yes, but Hardly a Way of Life 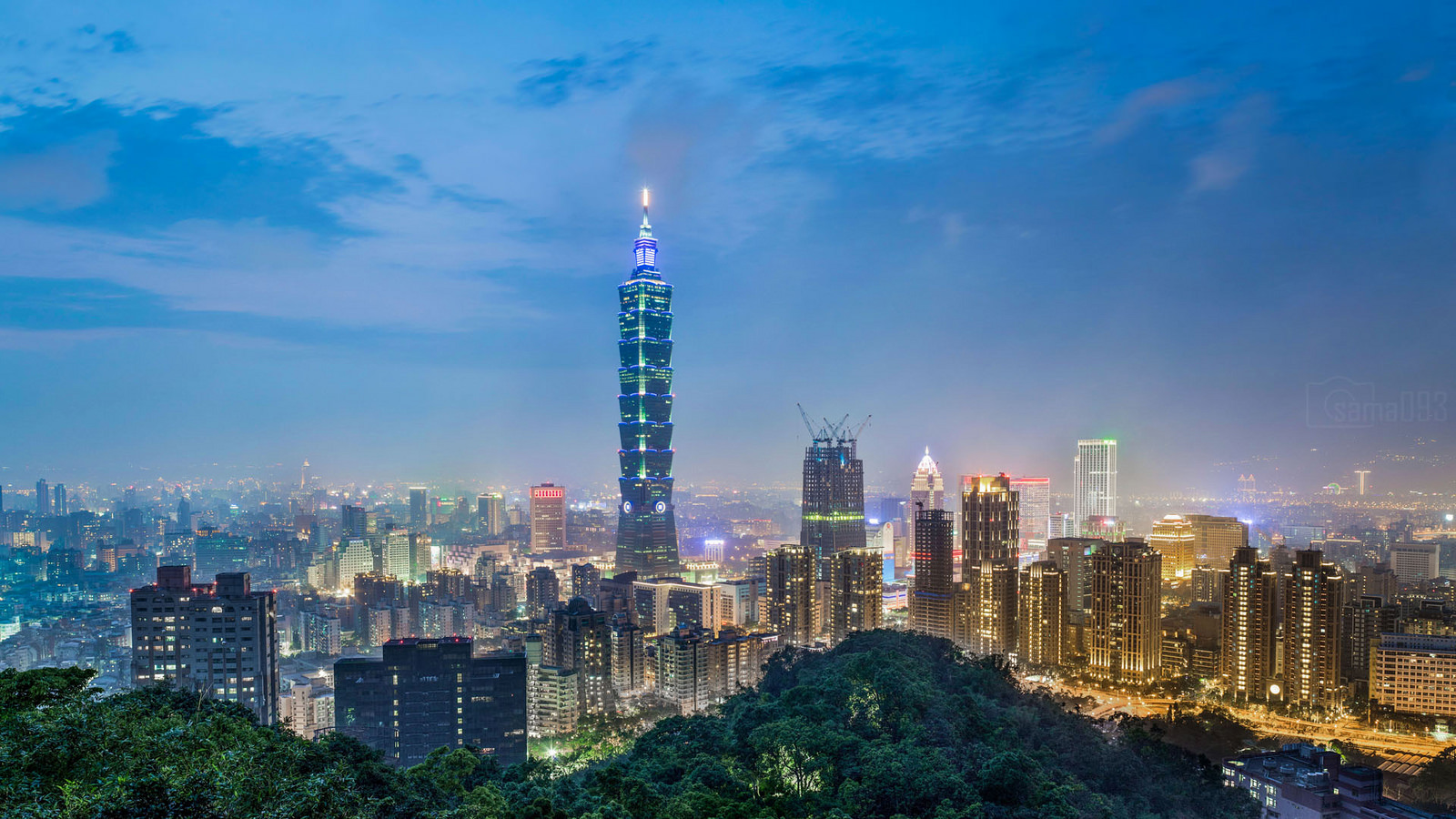 Anyone who follows domestic politics in Taiwan will have seen in recent days a series of brawls pitting opposition Kuomintang lawmakers against those from the majority Democratic Progressive Party. Faces have been slapped; necks choked; water sprayed; and pieces of furniture — chairs, desks — sent flying.

The ferocious behaviour has attracted the attention of international media, which are ever on the lookout for a bit of drama. On 18 July, for example, the BBC ran a piece by its Taiwan correspondent titled “Taiwan’s brawling in parliament is a political way of life,” accompanied by a video clip with text reading “This is the Taiwanese parliament. This is the second fight within a week. The opposition party is known for getting physical to get what they want. If they oppose a piece of legislation, they fight to block it. Literally.”

Such acts are indisputably disgraceful and deserve condemnation, irrespective of who the instigator may have been. It is a blemish on Taiwan’s democracy and hardly the kind of soft power that the democratic island-nation — mature enough that it stands to become the first country in Asia to legalise same-sex marriage — wants to broadcast to the rest of the world.

At the same time, it is downright unfair of media like the BBC to claim that this is the normal way things are carried out at Taiwan’s legislature. In reality, a lot is accomplished in the chambers of Parliament without a hitch, certainly without the high drama that we have seen in the past two days. In fact, most of the time, the routine at the Legislative Yuan is hardly more exciting than what goes on in parliaments worldwide. The BBC’s (and other media) failure to point this out is both unfair to Taiwan’s accomplishments since the lifting of martial law three decades ago and to its audience, which experts aside could be forgiven for regarding Taiwan as immature or the object of derision, and democracy in general as a silly, messy experiment.

This is particularly dangerous in a time where democracy worldwide appears to be on the decline and revisionist authoritarian regimes ostensibly in the ascendancy. For all its defects, Taiwan is a vibrant democracy with an exciting civil society facing extraordinary pressures from a giant irredentist authoritarian neighbour. The island-nation of 23.5 million people has the freest media environment in all of Asia and does rather well in a number of indicators, so much so that liberal democrat parties and civic organisations across Asia often regard it as an object worthy of emulation and source of ideas. Warts notwithstanding, Taiwan is undoubtedly a glimmer of hope in a world where even mature democracies appear to have lost sight of their foundational ideals.

Whether by design or accident, reporting like that of the BBC plays into the narrative cultivated — and reinforced, using online “content farms” and social media — by authoritarian powers like China and Russia that democracy is weakening, if not failing altogether, and that politically rigid states, however repressive, present a viable alternative.  Chinese Communist Party-controlled media, as well as pro-Beijing outlets in Hong Kong and in soft-authoritarian states like Singapore, never miss an occasion to highlight the occasional jostle in Taiwan’s legislature to discredit, self-servingly, the island-nation’s chosen system of governance; but when it comes to that same parliament’s accomplishments over the years, those outlets are conspicuously silent. It is rather worrying that the BBC and other media would play into a similar narrative.

Unlike its supposed equivalent across the Taiwan Strait, Taiwan’s parliament is not (or no longer is, that is) a rubber-stamp legislature controlled by a single political party. Furthermore, since the Sunflower Movement occupation of 2014, it has also been staffed by a multitude of young, idealistic people who regard it as a duty, often after spending months on the streets protesting or working within civil society, to serve their country (among them is Chen Wei-ting, a former leader of the Sunflowers, who is now a legislative aide).

A despairing KMT, which suffered severe losses in the January 2016 elections, now sees no alternative than to create disruptions in parliament. To be fair, when they were in a similar position, it was not beneath DPP legislators to turn to similar means to prevent the passage of bills. It is not impossible, moreover, that some of the opposition legislators who have engaged in such behaviour are doing so consciously, to discredit not only the institution itself but, more cynically, the democratic ideals that are often associated with President Tsai Ing-wen and her DPP. Whether they do this for short-term electoral gains or willingly as part of a counter-democratic narrative orchestrated by Beijing is open to question. Whatever the motivation, such antics should no longer be countenanced and ought arguably to result in fines and/or temporary suspension.

The unfortunate scenes we have witnessed in recent days are not what parliament is all about, nor are they representative of a cherished institution that ultimately belongs to the people. Next time elected lawmakers feel like hauling a piece of furniture or mauling an opponent from across the political aisle they should reflect on the bad publicity that such acts will engender not only for the party they represent, but for the country as a whole. And they should ask themselves if this is what the people who voted them into office in the first place expect of them. They should also be cognisant of the regional, and global, context in which they commit such acts: such foolery is a gift to regimes that will never yield such powers to the people and who will use the bad press to justify continued authoritarianism. Above all, those legislators should remember that their position, and whatever powers come with them, are a responsibility.

Michael Cole is a Taipei-based senior fellow with the China Policy Institute, University of Nottingham, and research associate with the French Centre for Research on Contemporary China. He is chief editor of Taiwan Sentinel and project coordinator of the Taiwan Foundation for Democracy’s Taiwan Democracy Bulletin.

Malabar 2017: Was China the elephant in the ocean?
China in Southeast Asia