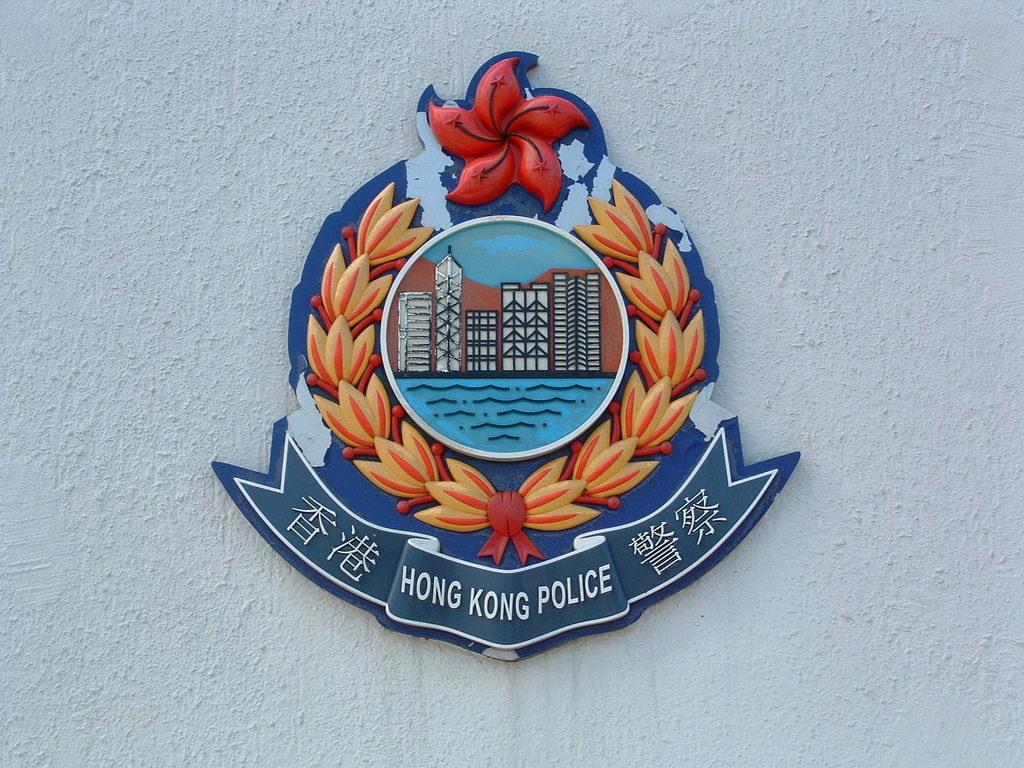 To date, most Hong Kong Police (HKP) Officers feel that a once well-ordered society is fast eclipsing, post 1997, as is evident by recent public disturbances, from the Umbrella Revolution (2014) (UR) to the Mongkok Riots (2016) (MKR). To them, the Special Administrative Region (SAR) is not facing up to attacks on police authority. For example, Triad insults and rioters attacking the HKP is the new norm. This leaves a bad taste in officers’ mouths; appropriately in Chinese: “啞仔吃黃蓮,有苦自己知”- ‘no choice but to suffer in silence.’ The HKP are fast losing their hard-earned reputation for being “Asia’s Finest”.  The pro-West liberals blamed the HKP for being oppressive and abusive.  The pro-establishment conservatives faulted the HKP for not being aggressive and forceful in securing order.

More disconcertingly, frontline officers feel that HKSAR and PRC authorities have done little to stem the tide against lawlessness in the region; notwithstanding a majority of the public (70-80%) wanted the street to be cleared during the UR and the UR/MKR organisers prosecuted expeditiously. Thus far there is little scholarly research, addressing the above two issues, namely the impact of lawlessness on the HKP and the reaction to public disorder by HKSAR and PRC authorities.

Before 1997, Hong Kong was a very well policed colony.  The HKP was given a great deal of power to catch criminals, enforce the law and maintain order. The public was respectful of the Royal HKP.  The “bad guys” kowtowed to it and criminals were fearful of the system. As a member of the CID lamented: “Thinking back to the days when I was posted to anti-gang duties when we asked the gangsters to walk they would walk not sit.”  Under colonial rule, the slightest challenge to police authority attracted dire consequences, including being detained or being denied police protection on the street. There were few complaints against the police. Another beat officer recalled: “I remember when I was a kid, the police was very authoritative, and all 古惑仔 (Young and Dangerous) were afraid of the police.  That is why becoming a police officer was our dream!! But now…. The police now become the target of attacks.”

Those were the good old days. The tables have now turned. HKP beat officers are routinely yelled at by the public and openly insulted by Triad members. In one case, a traffic cop was slapped in the face by the niece of a Court Justice, without being seriously punished. Indeed, officers are yelled at for doing his/her job, with profanity, every day. Jokingly, officers called this “bringing one’s mother to work (to be f**ked) every day!” (帶老母出更).

In response, HKP officers are expected to act in a “tolerant and differential” way, lest police-public relations be soured. Senior officers want no trouble under their watch.  Frontline officers end up bearing the brunt of public complaints, and disciplinary actions. Two of the most common sayings with HKP officers nowadays are: Firstly, “if you do more, you will do more wrong, if you do nothing, you will do nothing wrong ” (多做多錯， 不做不錯).  Secondly, “when being hit, do not hit back, when being yelled at, do not yell back” (打不還手，罵不還口). (The same is observed with China’s public security “gong a” 公安).

Frontline officers, taking this advice to heart, now behave less as righteous law enforcement agents and more like accommodating service agents. Institutionally, the loss of morale is palpable and damaging to organisational identity. It has harmed professional pride and has been hurtful to the personal dignity of officers. To them, the confusion that exists between their perceptions of their role and what is required of them by the authorities is real and unsettling. The ambivalence about what a police officer can do and how a police officer should act in the face of an open challenge to the law and orders from the authorities brings about uncertainty and anxiety, stress and frustration.

The ambivalence that HKP officers have towards the role, identity and loyalty, as noted above, is exacerbated by Chinese culture. Firstly, in traditional Chinese culture, the ‘cultured class’ (君子) is comprised of ‘righteous people’ (正義人) and ‘parental officials’（父母官）who stand tall over the ‘low’ (下人), ‘profane’ (小人) and ‘wrongful’ (罪人). Thus observed, the ‘cultured class’ (君子), as the more elevated class, has the responsibility to set the moral standard and provide a personal example in supervising the ‘profane’ (小人). The ‘profane’ (小人) should not criticise the ‘cultured class’ (君子), much less taunt and humiliate them. Secondly, HKP officers see themselves as righteous law enforcers and virtuous moral agents, doing justice in the image of Guan Yu (關公) a character from the Romance of the Three Kingdoms who personified loyalty and righteousness. Officers are stressed because they are not allowed to act like Guan Yu (關公) but have to take insults and accept abuse from criminal elements of society.

The above-observed officers’ negative sentiments towards work and self is best captured by a self-composed morale boosting song in the height of the UR (September to December 2014): “Belief Without Complaint”  (to the tune of “You Raise me Up”) – telling the public how they felt about being insulted and attacked for maintaining law and order during the 79 days. The lyrics of the song are as follow:

“With determination, we can stick together,
Despite adversity, we still keep going,
Whoever is in distress, comes to the police,
They are always on call to save people from danger,
Those fierce protests are a test for us,
All the people are complaining because all kinds of twisted arguments are emerging,
Only because we are on the frontline,
The police always keep going with this belief…
As long as we persist there will be a favourable turn, I don’t regret this life, I’m the POLICE!!!”

How did Hong Kong and Chinese leaders react to lawlessness and public disorder in the city? The Hong Kong SAR did not take swift and resolute legal action against organisers of the UR and rioters in the MKR, during and after both public order disturbances. Likewise, PRC leaders have chosen not to get involved, even though there is clear evidence that the organisers of the UR and MKR threatened the city’s internal security and challenged PRC sovereignty, with encouragement and support of foreign governments.

Given the change of public mood towards law and order, a.k.a the deterioration of the law enforcement environment, post-1997, there is little that HKP officers can do to turn the tide. HKP leadership is turning the force into a service agency and crowd pleaser. Thus they feel alienated and dejected. The fear is that the HKP are becoming politicised, and to some extent radicalised, turning into an independent political force in the near term and destabilising element in the long term.

As to the reaction of the SAR’s administration to the UR and MKR, it is clear that no one, including the Hong Kong Chief Executive, is taking a firm stance out of conviction against open and blatant violation of law, leaving the police to put up with a losing fight against belligerent UR protestors and radicalized MKR rioters, at their own peril.

In spite of open challenges to its sovereignty (HK independence), the PRC has kept a hands’ off approach in not meddling with public order disturbances in Hong Kong, in honour of the “one country two systems” pledge.  How long and how far President Xi will put up with foreign interference in Hong Kong’s internal security and the PRC’s national security is anybody’s guess.

But one thing is for sure, in order to secure the PRC’s national security, real or imagined, and allay the President’s fear of foreign interference, big or small, HKSAR authorities must fulfil its Basic Law duty in passing Article 23 – the National Security Law.  It appears that is exactly what the new Hong Kong CEO Carrie Lam Cheng Yuet-ngor is committed to doing, at the behest of President Xi, right after her inauguration on July 1, 2017.

This article is a short extract from the author’s forthcoming book: “Policing in China: Inside Voices” (2018) on the fast deterioration of law enforcement climate in HK and its impact on frontline HKP officers’ morale and associated reaction from PRC.

The opinions expressed in this article are the author’s own and do not reflect the view of CPI: Analysis.