Women Judges in Post-Mao China – How much do we know?

Home /China, Government/Women Judges in Post-Mao China – How much do we know? 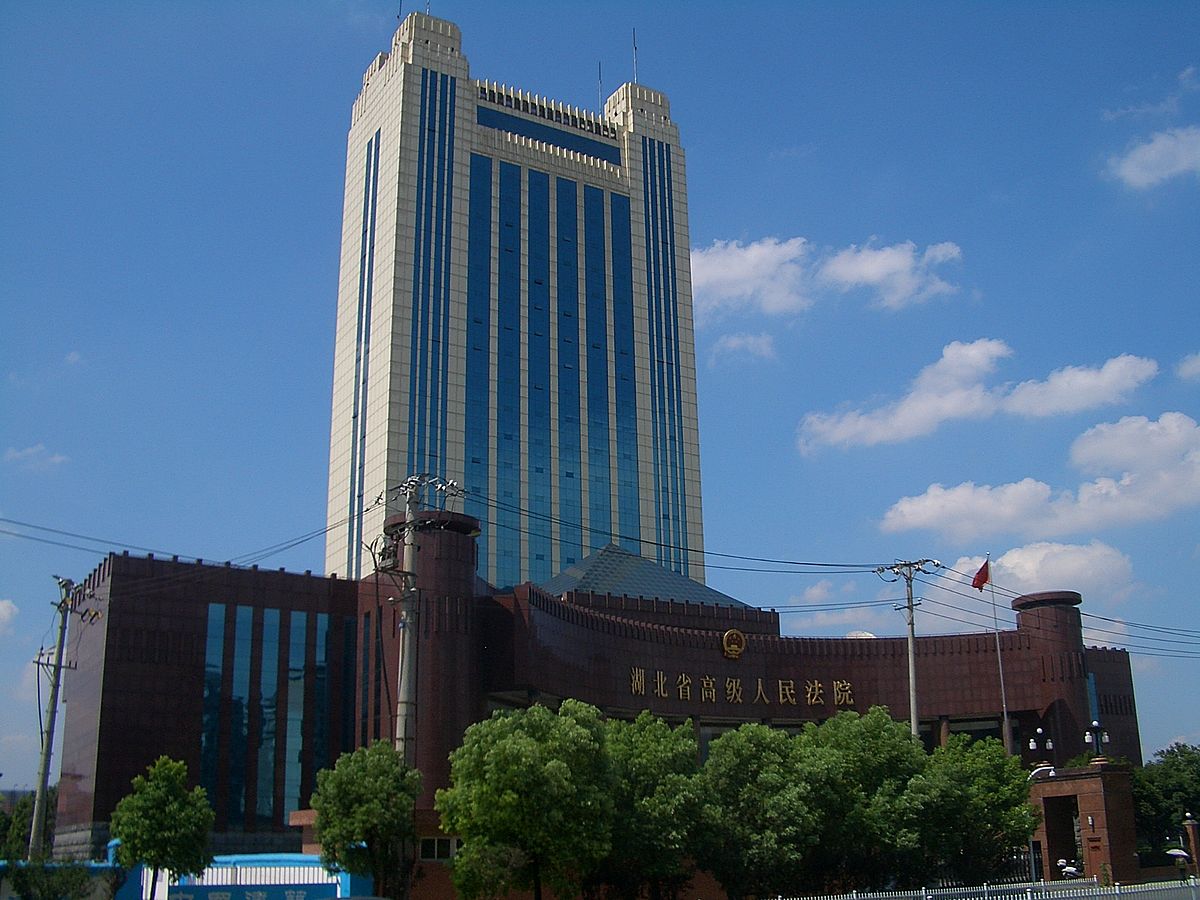 Who are women judges in China? What do they do? What are their roles and positions in the Chinese judicial profession? These questions help us to get to know female judicial officers in post-Mao China.

Who are Chinese women judges?

The Judges Law 1995 states that judges must be Chinese nationals of 23 years of age or over, they must uphold the Chinese Constitution, and have sound political and professional qualities, suitable moral standing, and be in good health. The law also specifies the academic criteria and required work experiences for suitable candidates. The same requirements apply to men and women. Chinese judges are civil servants, who do not usually enjoy the same level of elite status as their counterparts in the Western, developed systems.

Unlike women in the West – who were barred from studying and practising law until the beginning of the twentieth century – Chinese women have never been expressly excluded from the legal world. Due to historical reasons, judicial officers were chosen from army officials in the early days of the People’s Republic of China (PRC) and thus the courts were, at one point, numerically dominated by men. However, such judicial appointment measures appear to have been temporary. No evidence suggests that the judiciary in the PRC has ever been a ‘male occupation’. Today, Chinese judges – men and women – are mainly recruited from law school graduates, who are young with limited social capital and who share similar background characteristics. Consequently, there seems to be a similar number of men and women among the frontline judges who routinely play judicial roles. Therefore, ‘feminisation’, which delineates shifts in gender balance and gender relations in a professional group as seen in the judiciary in other countries such as France, is not an accurate depiction of Chinese judges.

Undoubtedly, the judicial recruitment and training systems in China are improving, such that gender equality does not appear to be a concern. However, looking more deeply,  there are hidden barriers for women who want to get into and develop their careers in the judiciary. While the inclusion of women in mid-level leadership does not seem to be unsettling, like in many other systems, the glass ceiling prevents women reaching the upper echelons of judgeship.

On the women’s part, their social responsibilities for the family seem to be obstacles for them, which inevitably slow down, or frustrate, their career pursuits. In China, women judges, as professional women in general, are expected to perform a primary role in domestic tasks, while professionally, they are expected to be the same as men and are judged as men, by men who hold the positions of power. The expectation for women is high and disadvantages them.

Currently, two out of the 17 top leaders in the Supreme People’s Court are female, where there has been no woman president since the founding of the PRC. The leadership structure in court is part of the political structure in China, which is still largely based on the patriarchal norms.

What do women judges do in China?

Women judges, as men judges, are engaged in all types of work – judicial and extra-curricular activities – expected of their profession. Judicial work generally consists of a series of sequential activities, including preliminary examination, checking jurisdiction, confirmation of acceptance, early case management, preparing for the trial, holding the trial, judicial decision-making, judgment drafting, and finally, announcing and delivering the judgment. Chinese judges are also subject to a wide range of extra-curricular activities, such as offering popular legal education to a particular audience and the general public and helping to maintain public order for significant events held in the region. Women judges are also engaged in a variety of internal and external work in their capacity as female judges to promote women’s and children’s rights.

As far as case assignment is concerned, judges’ sex is unlikely to be considered. My recent study shows that in the basic people’s courts, women judges, the same as their male colleagues, usually handled between 250 and over 300 cases annually; the number of cases that some women judges concluded within a year could be as high as 400 or more. Thus, what is clear is that when it comes to determining caseloads, duties and responsibilities, women are viewed as ‘men’s equal’ in the Chinese judiciary, and thus gender-neutral.

Gender does not appear to be an issue in the judicial setting in China. Men and women seem to share similar concerns in the current socio-political and legal climate, although the impact of the issues concerning judges on men and women, respectively, may differ. There are profound issues of gender insensitivity, gender ignorance or a lack of gender consciousness in the courts.

Women’s roles and positions in the Chinese judiciary

Unlike their counterparts in the Anglo-American common law world, Chinese women judges do not have to mimic men in judging. Instead, they demonstrate considerable agency. In judicial practice in China, women perform professional roles along with men and they deny such a thing as discrimination in court. Women equally participate in collective discussions in the judicial process. They have not only developed the gendered approaches to judging but they also gently modified the behaviour of the male judges working along with them. Women judges are competent, diligent and willing to make sacrifices to best perform in judicial offices. Moreover, they possess qualities to resist temptations and help build up public trust in the judiciary.

On the other hand, assumptions based on the traditional norms about women seem to influence popular perceptions of what women can or cannot, and should or should not, do in exercising judicial functions. These can become prejudices against women in judicial practice. At the same time, some gender stereotypes highlight female characteristics that are regarded as suitable for the profession and seem to have helped women – as a gender group – to earn a unique status in court. In China, women judges’ contributions are recognised in official discourses and they are officially promoted or propagated, to be ‘the beautiful scenery’ in the judicial profession.

Internationally, it is recognised that women’s participation in judicial decision-making improves the quality and values of judging by bringing something different to adjudication process, and their absence undermines the democratic legitimacy of law courts. Women can indeed play a crucial function in strengthening the rule of law, through their contributions to an impartial judiciary and their role in implementation and enforcement of the law.

To emphasise female judges’ contributions is by no means to deny the role of male judges in judicial practice. In fact, men and women mutually influence the judicial process and a good judge can be either a man or a woman.

Anqi Shen is Reader in Law at Teesside University, UK. She has published widely on law, crime and justice in and in relation to China. This article is based on her new book – Women Judges in Contemporary China: Gender, judging and living (Palgrave, upcoming in July 2017). Image Credit: CC by Vmenkov/Wikimedia Commons.