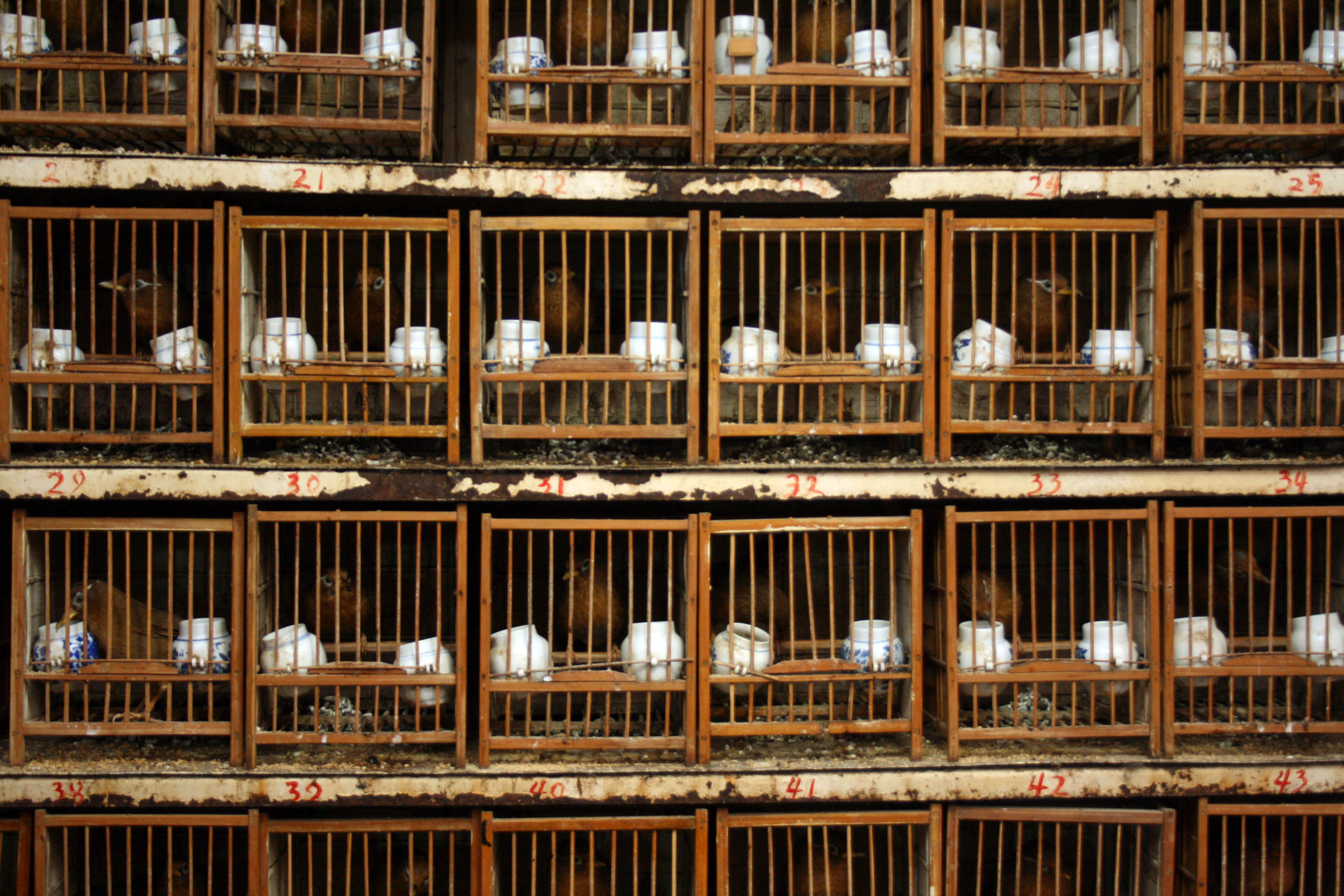 As a one-party state, the government of the PRC exercises strict control over contents circulated in print and online. Music, once seen as the embodiment of dynastic power in feudal China and used as propaganda since 1949, is closely monitored. In fact, there are more than a few state agencies responsible for patrolling the nation’s soundscape: the Central Propaganda Department (CPD), the General Administration of Press and Publication (GAPP), the State Administration of Radio, Film and Television (SARFT), the Ministry for Information Industry (MII), and the State Council Information Office (SCIO), to name just some. Under the jurisdiction of MII and the SCIO, censorship has been imposed on many artists, musicians, singers, and different musical genres, including hundreds and thousands of songs. Just in 2015, a list of 120 songs was ordered by the Ministry of Culture to be removed from online music platforms for their violation of the law.

Music censorship concerns either the musician or just the music and possibly both. The most severe form – known as ‘fengsha’ 封殺 meaning totally erased or killed – is directed on an individual deemed a threat to China’s sovereignty. For instance, the Hong Kong singer Anita Mui was banned from performing in the PRC after singing a censored song The Bad Girl during a 1995 concert. The Taiwanese singer Chang Hui-mei (A-mei) was another ‘fengsha’ victim, sanctioned for singing the Taiwan national anthem at the inauguration of President Chen Shui-bian in 2000, though the ban was later lifted. Naturally, such treatment of individuals raises human rights issues, which is nonetheless not the focus of this article.

The advent of the internet was once seen as an avenue to challenge state control, but the reality is less rosy than anticipated, particularly in the face of recent new measures introduced by the government. Having invested heavily in censorship technology since joining the internet superhighway in 1994, the Chinese government has been able to monitor the online behavior of its people, the world’s largest population of internet users, through domain blocking, keyword filtering, re-routing, tapping and surveillance of chat rooms, blogs, and net-postings, etc. Local music platforms for various forms of music consumption are strictly regulated by the state. They are also self-regulated to ensure ‘appropriate’ content transmission within the confines of Chinese law. Since 2003, there has been various circulars, orders, and regulations introduced to ‘maintain internet order,’ that is to deal with what the government sees as ‘problems’– content which ‘trumpeted obscenity, violence, crime or harmed social morality‘ as the Ministry of Culture reasoned in its recent ban of 120 songs in 2015.

A quick browse through the lyrics of these banned songs would raise questions about the rationale for censorship. For instance, should content poking fun at the mores of the society or the government be considered ‘harmful’ to the public or China’s sovereignty? The effectiveness of such a ban is also deeply questionable. Whilst the ban is supposed to make certain items inaccessible to the public, the Ministry’s announcement on 10 August 2015, on the contrary, ignited a great deal of interest in these otherwise mostly unknown or forgotten songs of largely minor groups. By the following day, a great number of netizens had already requested the sharing of these songs. Some succeeded in downloading them before they were removed from online platforms, while others were simply instructed to get copies privately. A considerable number simply climbed over the Great Firewall to Youtube to learn about these songs.

The group Yin San Er 陰三兒, whose seventeen songs topped the list, turned out to be the winner rather than the loser of the ban. This once marginalized hip-hop group gained unprecedented fame overnight. Its members, its past endeavours and songs became the subject of heated conversation among netizens. Even though many of such posts were removed from the internet, some are still extant probably due to the original uploaders’ methods of framing the content to evade robotic and human censors. For instance, one very long post on 12 August 2015 started with a statement about how important it is to learn from the ban from the Ministry of Culture, and how the ban enforces proper ideology. The rest of the article, however, goes on to introduce the group, making fun of the ban in the process. In concluding the article, the author claims that he will now learn more about these banned songs; stating that aside from the one mentioned in the piece, he knew of none before. He even ended his post with an image of a book entitled ‘How to Recognize Yellow Music’ and a discount ad from Alibaba Cloud about proxy servers and VPNs, software that allows users to get around internet firewalls.

A visit to videos of Yin San Er’s banned songs on Youtube illuminates how Chinese netizens live with censorship. For instance, on two of the group’s better known songs ‘Beijing Ribao’ 北京日報 and ‘Laoshi nihao’ 老師你好, aside from various responses praising the songs for criticizing the CCP, a good handful even jokingly praise and thank the Ministry of Culture for making these very worthy but previously not well known songs popular. Such a response from the public was probably anticipated by the group itself which posted the following on its Weibo account shortly after the ban, ‘The Ministry wanted to use us as a negative example for the new generation, but the outcome may not be what they expected.’

Outside of China, internet freedom is considered to be of great public concern, and it is staunchly defended by Western internet users. That is not the case in the PRC. According to a survey mentioned in Antony Loewenstein’s monograph The Blogging Revolution (2008, 183), 80% of Chinese netizens who took part in the study supported government censorship as they believed it would protect them from harmful information. The remaining 20% or less simply deal with it in the typical Chinese fashion, ‘playing cat and mouse’ with the government. Baffling though it might be to outsiders, it is a way of survival which avoids confronting the authorities. As one netizen wrote on 24th of June 2017: ‘after many attempts, I finally found this way for my post not to be taken down. . . . Thanks to the internet, Yin San Er will not be forgotten.’ Unfortunately, this post can no longer be found online. But just as one post gets deleted, more discussions and requests for the group’s songs spring up. The game of cat and mouse looks set to continue.

Hon-Lun Helan Yang is professor of music at Department of Music, Hong Kong Baptist University. Yang’s research is cross-cultural and interdisciplinary, ranging from nineteenth-century American symphonic music to contemporary Chinese music both ‘serious’ and ‘popular’ in style and appeal. She is the co-editor (with Michael Saffle) of the recently released volume China and the West: Music, Representation, and Reception (University of Michigan Press, 2017). Image Credit: CC by Beth Burdick/Flickr.