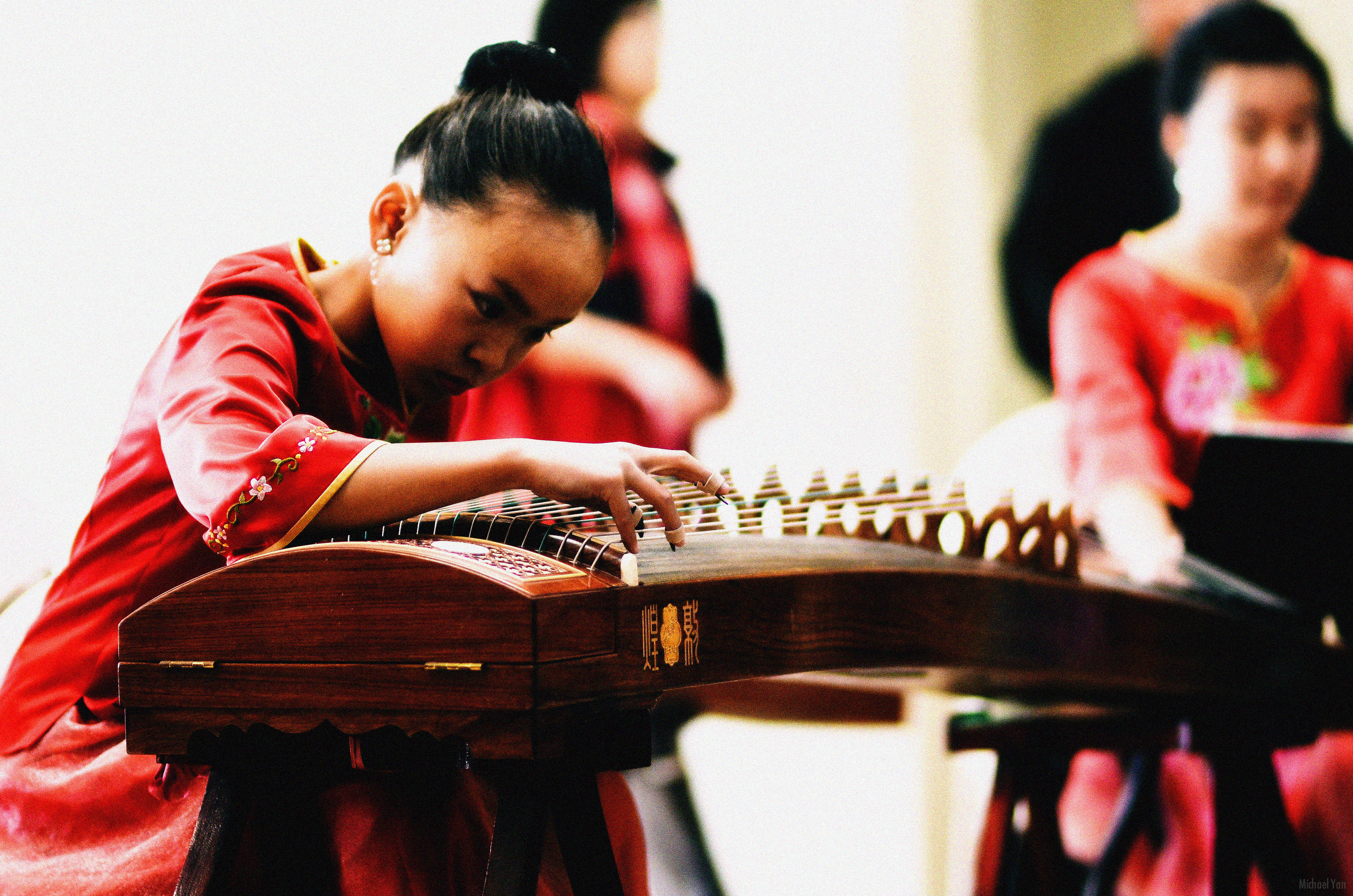 East Asia has long been in the vanguard of government-driven attempts to preserve local intangible cultural heritage (ICH)—those oral traditions, performing arts, traditional crafts, social practices, rituals and festivals that ‘communities, groups, and . . . individuals recognize as part of their cultural heritage.’ In the mid 20th century, Japan and the Republic of Korea became the first countries in the world to take legislative action in this arena: Japan passed the groundbreaking Law for the Protection of Cultural Properties in 1950, and the Republic of Korea its Cultural Property Preservation Law in 1962. This development was prompted by decades of local culture loss resulting from breakneck industrialization, modernization, Westernization and devastating wars (and, in Korea’s case, the Japanese occupation). Many characteristics seen today in other countries’ intangible heritage protection policies, and in UNESCO’s ICH efforts, were pioneered by Japan and South Korea: bureaucratization of heritage management, listing of valued traditions, official appointment of traditional experts to transmit their knowledge, the idea that unmodernized local arts and culture should be a source of national identity and pride, etc. The Republic of China on Taiwan also passed a Cultural Heritage Protection Act in 1982, though diplomatic isolation has limited its influence.

Notably missing from the ICH scene in the late 20th century were the communist nations of East Asia. Indeed, as Japanese and South Korean efforts picked up steam in the 1960s, the People’s Republic of China was embarking on the Cultural Revolution, with very different attitudes towards traditional culture. Even after the Cultural Revolution, partly thanks to the enduring influence of Soviet cultural models, many middle-class Chinese retained a sense that folk arts were crude, local musical instruments in need of modernization, and China’s own music inferior to the European classical canon. In the 1980s and 1990s, the People’s Republic seemed unlikely to embrace ICH thinking as promoted by Japan, South Korea, and an increasing number of other nations.

At the turn of the 21st century, however, UNESCO launched a prestigious initiative, ‘Masterpieces of the Oral and Intangible Heritage of Humanity.’ In each of the three rounds (2001, 2003, 2005), each country was able to nominate one tradition for the list. Suddenly, China was visibly on board: its nominations of Kun opera, the 7-string zither qin (or guqin) and the Uyghur muqam, plus a joint nomination in 2005 with Mongolia of the Mongolian long song, were all accepted. Only three other nations, Japan, South Korea and India, were successful in all three rounds. This international attention provoked tremendous domestic pride, and an avalanche of ICH-related initiatives followed. In 2004, China became an early ratifier of the 2003 UNESCO Convention for the Safeguarding of the Intangible Cultural Heritage. High-level international conferences were held in Beijing to discuss ICH policy and practice in China and abroad; the China ICH Protection Centre and annual national Cultural Heritage Day were established in 2006; lists of national-level ICH were drawn up and widely publicized; nationally designated culture-bearers (‘representative transmitters’) started being announced in 2007; the qin zither, traditionally an esoteric literatus pursuit, was showcased in the opening ceremony of the 2008 Beijing Olympics, garnering an audience of over a billion; China’s own Intangible Cultural Heritage Law was promulgated in 2011; and related provincial and local initiatives, regulations, and ICH lists have proliferated, with provinces reportedly allocating more than RMB 1 billion to ICH protection over 2005-2006. The term ‘intangible cultural heritage’ is ubiquitous in China, and the country continues energetic engagement with UNESCO’s lists: by 2016 it had 31 ‘elements’ inscribed on the Representative List of the Intangible Cultural Heritage of Humanity, more than any other nation.

What has been the effect of all this on the ground? In a few cases, publicity does seem to have jump-started fresh interest. Thousands of university-educated young and middle-aged amateurs have taken up the UNESCO Masterpiece genres Kun opera and the qin zither, neither of which previously attracted many youngsters. One neon sign of the times is the phenomenal rise in qin prices: fine Ming dynasty instruments that could be bought in the late 1970s for the equivalent of ten or fifteen U.S. dollars now change hands for millions of yuan, while an important Song dynasty qin was auctioned in 2010 for the record price of RMB 136,640,000 (about £14 million at the time). Even newly made qin have seen a huge jump in price in the last twenty years, while hundreds of qin studios that teach and sell the instrument have sprung up in cities all over China. But there are also numerous cases where attempted revivals of attenuated traditions are driven more by community effort—a village school incorporating local performing arts into its curriculum, ritual musicians recruiting and training their successors, or partnerships among culture-bearers, private funders and state-supported researchers encouraging transmission schemes. For most traditions, however, especially highly localized ones, long-term survival is likely only if there is a viable context: life-cycle rituals, for example, or continuing community enthusiasm for entertainment genres, or, occasionally, tourist performance opportunities. And for those traditions that do come under the aegis of ICH protection, one sometimes hears complaints about problems such as high-handed officials, excessive red tape, misunderstandings over money, controversial changes to traditions, inadequate consultation with local communities, and exacerbation of existing community tensions. This is, of course, not unique to China; unintended consequences of ICH policies and bureaucratization have been well documented in other countries too.

What has driven China’s new enthusiasm for UNESCO-style ICH protection? For policy-makers, international prestige is surely a factor: UNESCO’s high-profile programmes constitute something of a cultural Olympics, in which China has excelled. Domestically too, a good showing on the cultural stage can raise an area’s profile. Then again, for government organs, private businesses and ordinary people alike, there is the market economy. Perhaps most notably, both tangible and intangible cultural heritage are major draws for domestic and foreign tourists. Finally, for some Chinese citizens, a new taste for old traditions in today’s rapidly changing society seems to be driven by cultural root-seeking, nostalgia for an imagined simpler time, and a fresh sense that one’s own heritage has value—a notion consonant with official ICH thinking.

Helen Rees is a Professor in the UCLA Department of Ethnomusicology, and a Visiting Professor at the Shanghai Conservatory of Music. This article draws on material from Keith Howard, ed., Music as Intangible Cultural Heritage: Policy, Ideology, and Practice in the Preservation of East Asian Traditions. Farnham, Surrey: Ashgate, 2012; in particular, the author’s chapter: ‘Intangible Cultural Heritage in China Today: Policy and Practice in the Early Twenty-First Century.’ Image Credit: CC by Michael Yan/Flickr.