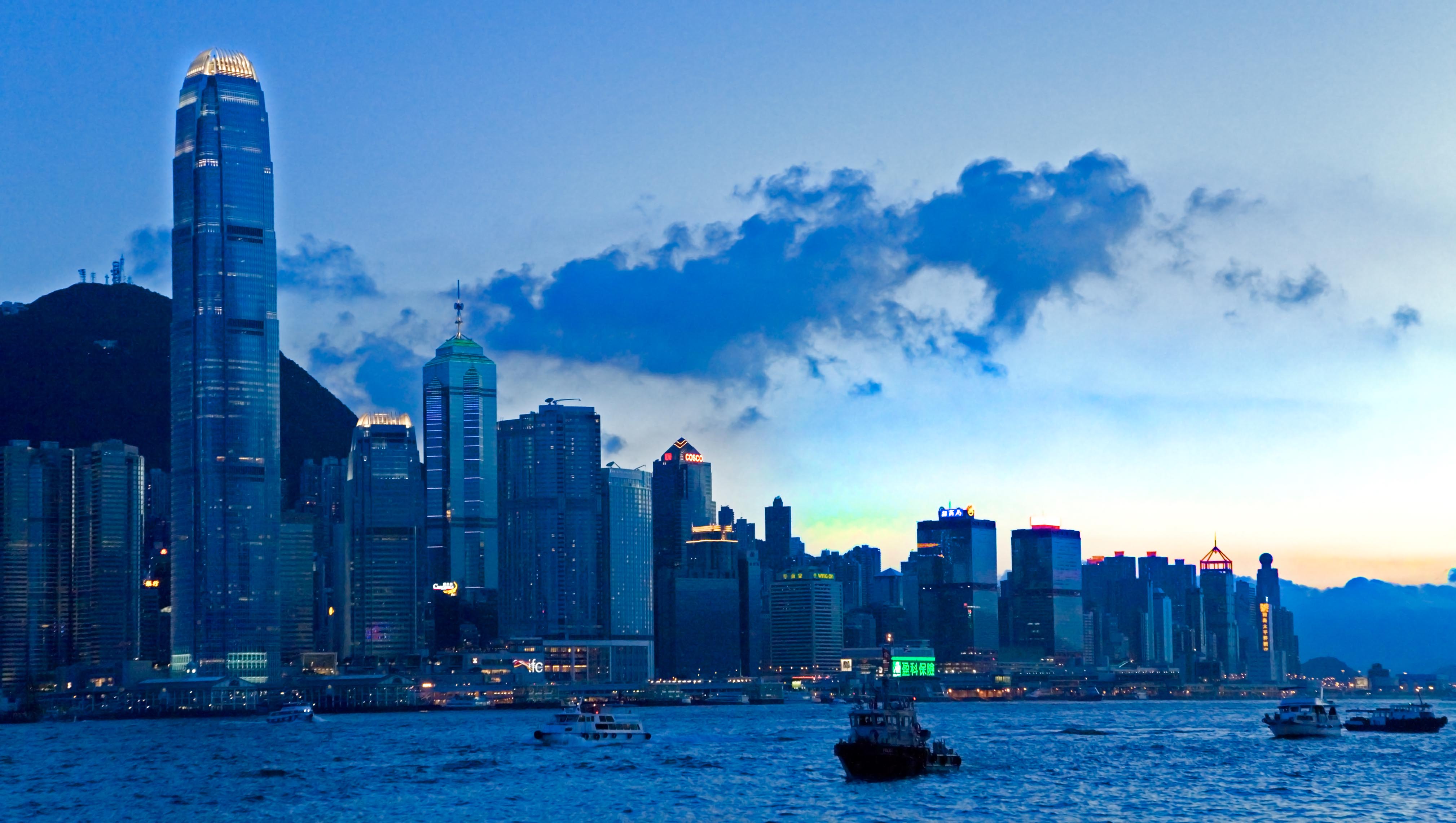 As Hong Kong marks the 20th anniversary of its handover from British to Chinese sovereignty, it is preparing for a display of very mixed emotions.

Loyal communist supporters will celebrate Hong Kong’s return to the “motherland”; there will be spectacular fireworks over the harbour and ostentatious demonstrations of love for China. Within a tightly secured zone, crowds will gather in a show of support for the visiting Chinese Communist Party leaders. They hail the experimental “one country, two systems” (communist and capitalist) approach as a success; Hong Kong’s economy is still growing healthily, and the business elite is happy with the opportunities provided by mainland rule.

But others aren’t nearly so content. Since 1997, Hong Kong has become a deeply divided city, especially along generational lines. Young Hong Kongers are joining and leading mass protests against attempts to turn them into loyal Chinese subjects. Some call for independence from China, and a few have even waved British flags. Much to Beijing’s consternation, Hong Kong’s post-1997 leaders have all proved less popular than the last British governor, Chris Patten.

What started as discomfort with mainland interventions in the Hong Kong legal system has given rise to much more widespread and diverse resistance to Chinese rule. Over the last 20 years, Hong Kong has become a “city of protests”. Hundreds of thousands have protested against the broken promise of universal suffrage, the introduction of “patriotic education” and mainland-style anti-subversion laws.

Many see the mainland’s attacks on the courts and the “mainlandisation” of local culture as an attempt to undermine Hong Kong’s core values, institutions, and identity. This especially applies to the rule of law, including the separation of powers and judicial independence, a device that holds even non-democratic executive-led governments to account around the world.

No one knows how much popular support the city’s protesters and critics actually enjoy. Many Hong Kongers unhappy with their situation often maintain a strategic silence; they fear being labelled “unpatriotic”, to say nothing of violence and intimidation – and everyone in Hong Kong can recite examples of what happened to people who got out of line.

In recent years, critical journalists have been attacked; booksellers have been spirited away in the middle of the night by mainland police for selling books critical of the Chinese leadership; criminals whose crimes were committed in Hong Kong have found themselves detained without trial and even executed on the mainland. Less than 30 miles away, processes and penalties forbidden under Hong Kong’s Common Law system are daily features of Chinese justice.

Clearly irritated by Hong Kongers’ reluctance to embrace mainland rule, China has recently tightened its grip and resorted to outright warnings against continued confrontation and dissent. The separation of powers and judicial independence are dismissed as “Western” ideas with no place in a Chinese legal system; there are calls for foreign judges on Hong Kong’s Court of Final Appeal to be replaced, or only allowed to hear commercial cases.

Hong Kong has been reminded that any autonomy it enjoys is not a right, but provided at the mainland’s discretion. As such, even before the end of the 50 years promised by the Sino-British Joint Declaration, its autonomy can be taken away.

What has Britain done about this? Not much. Foreign Office reports continue to depict the situation in rosy terms. The “one country, two systems” experiment has apparently “served Hong Kong well”; Hong Kong remains a successful global financial centre, while the rights and freedoms enjoyed by Hong Kongers under British rule still exist.

Those Hong Kongers with a lingering attachment to Britain see this as nothing more than cynical realpolitik. Since 1997, Britain has proved a reluctant champion of those it left behind; the benefits of trade with China, it seems, trump the fate of former colonial subjects.

China’s intolerance of any other approach was made plain in 2014 when members of the British parliament’s Foreign Affairs Select Committee tested the Foreign Office’s optimistic version of affairs by proposing to visit Hong Kong; China refused them entry. The Joint Declaration, it argued, only applies to the years 1984-1997 and not for 50 years after 1997, as was explicitly agreed when Margaret Thatcher signed the agreement in 1984. But besides the committee members themselves, the British government voiced little protest.

So despite Chris Patten’s last minute attempts to shore up Hong Kong’s democracy, 20 years after the handover, Hong Kong finds itself alone in the battle to maintain its freedoms and identity. China, meanwhile, appears to have learnt little from its longstanding attempts to suppress resistance to its rule in Xinjiang and Tibet.

Perhaps Chinese leaders should study how the British eventually managed to obtain the consent of their colonial subjects in Hong Kong, a project built on a commitment to the rule of law and anti-corruption institutions. Although it never introduced democracy, Britain left Hong Kong with laws which promised fairness, accountability and judicial independence. The mainland’s attempts to shut them down are guaranteed to meet conspicuous and inconvenient resistance.

Carol Anne Goodwin Jones is a Reader at Birmingham Law School, University of Birmingham. This article was first published on The Conversation and can be found here. Image credit: CC by Chi King/Flickr.

Transmission of Cantonese opera in Hong Kong: Issues and Challenges
Being LGBTQ+: Pride and Queer Festivals in India