China: a glimpse of the future of music streaming?

Home /Uncategorized/China: a glimpse of the future of music streaming? 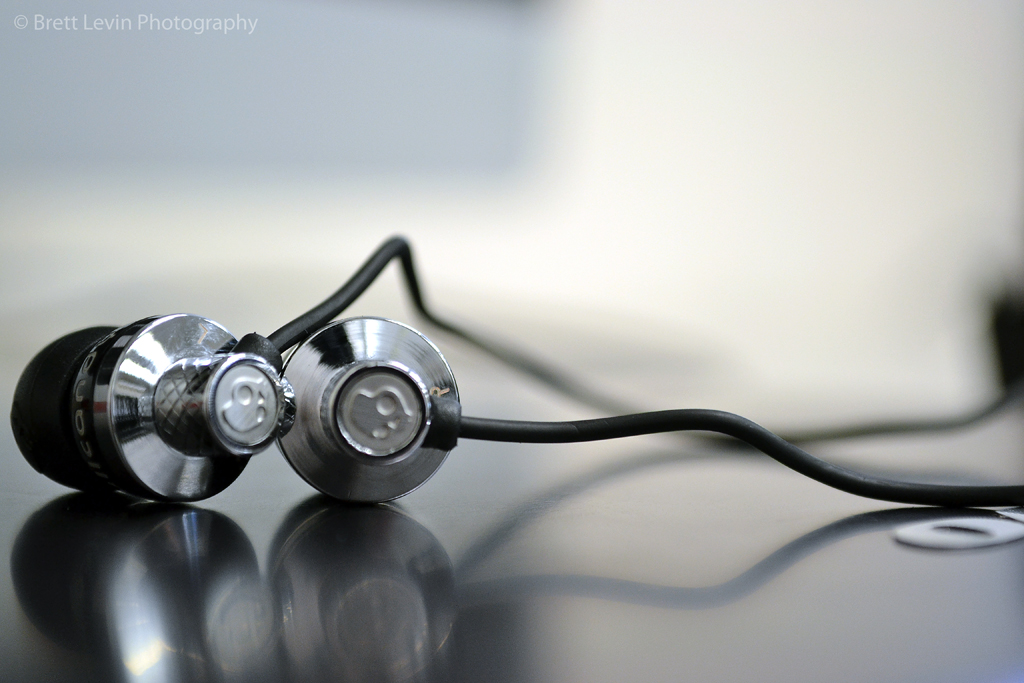 China’s music streaming market is of interest on several fronts, including the vast size of the market, the high percentage of use of mobile devices for music (86% of China’s internet users listen to music via smartphone, according to the IFPI 2017 Global Music Report, p. 51), high smartphone penetration, (92 cellular subscriptions per 100 people), strong mobile cell coverage (in urban areas) and aggressive mobile broadband rollout. But in spite of all this, China’s recorded music revenues are very small. China made the top 20 in the IFPI’s ranking for global recorded music revenue for the first time only in 2014, just below Switzerland. These low revenues are the result of many factors, including the low fees paid to rights holders (i.e labels), a low adoption rate of subscription models, but perhaps most importantly, the historically weak copyright environment in China’s modern era. The longstanding problem of widespread music piracy has often been exacerbated by the disparity between on-the-books laws and their enforcement.

It was  this weak copyright environment that lowered barriers for non-music companies to enter the digital music vertical. Baidu, the search engine giant, built a massive audience, helped significantly by offering search returns with links to unlicensed mp3s. Other tech companies used this weak copyright environment to build massive audiences in non-music verticals, notably Alibaba in e- commerce, and Tencent in social messaging and gaming. These companies then began to offer music to entice customers to stay within their platform. As the competition for platform market share has intensified, music has become increasingly important to them.

In the last 10 years and particularly since 2015, there have been increasing efforts by both the Chinese government and stakeholders in China’s music industry to improve enforcement of legislation and to increase collection of digital royalties. Organizations were created, such as the Music Copyright Society of China (MCSC, 1992) and the China Audio Visual Copyright Association (CAVCA, 2008), to collect and distribute royalties. Continuing legislative progress includes amending the Copyright Act in 2010.

While agencies tasked with collecting digital streaming royalties are still relatively small stakeholders, the trajectory in recent years has been clear. MCSC data shows strong growth, as well as a shift towards the New Media Sector (formerly called the Internet Sector), as can be seen in the chart below:

As music streaming companies begin to pay for licensing music, they have become incentivized to police their investment, sometimes by suing each other. This represents a significant shift, as one-time large-scale infringers seek to buttress enforcement to protect their legal music investment from competitors.

The are other signs of progress. Negotiations between the three major music labels and Baidu led to a significant licensing agreement in 2011.  That year also saw the creation of the Alliance of Digital Music Industry, comprised of nine music companies, thirteen websites and three wireless operators all committing to abide by new laws and regulations that enable content providers and streaming companies to more easily negotiate price and profit sharing mechanisms.

More recently the government undertook an anti-piracy campaign ‘Sword Net 2015’, This action by NCAC (National Copyright Administration of China) set a July 2015 deadline for all Chinese music services to take down their catalogues of unlicensed songs. After the deadline, 2.2 million unlicensed songs were removed .

As well as this, China’s copyright laws are currently in the process of being amended for the third time since first being written in 1990. To offer some perspective on the pace of progress made in just 17 years, recall that the first US copyright law–Article I, Section 8, clause 8 of the US Constitution– is 230 years old. Chinas’s proposed ‘3rd Amendment’ will clarify language to include ‘wired and wireless means’ (Chapter 3, Section 3, Article 39), as well as define a right to ‘perform mechanically in public area’ (Article 40). Also, Article 76 will double the upper limit of compensation from 500,000 RMB to 1,000,000 RMB or roughly $147,000 USD, bringing it into line with US practice, which sets statutory penalties for willful infringement at $150,000 per instance.

Due to aggressive horizontal and vertical integrations, one company, Tencent, has emerged as dominant in the music streaming space. Tencent owns WeChat, the most popular social media platform in China, with an estimated 768 million MAU. It has also created massive communities around gaming, and e-payment. QQmusic, named after Tencent’s longstanding QQ messaging service, is the second largest music streaming service. Tencent gained the #1 and #3 music services, Kugo and Kuwo, when it acquired their parent company, China Music Corporation (CMC) in 2016. These three companies combined make up 78% of the of music streaming in China. The fourth largest is Netease, a company with origins as a popular gaming platform. The fifth largest is Xiami owned by Alibaba, the e-commerce giant. Baidu music, owned by search giant Baidu, is the sixth largest.

The efforts of Baidu, Alibaba and Tencent to integrate music into their overall platforms aligns with predictions for the global music industry scenario made by Marc Geiger in his 2014 Keynote speech at Marché International du Disque et de l’Edition Musicale, (MIDEM). In his talk, Geiger, a longtime, high profile music industry executive and currently head of Music at William Morris Endeavor, predicted that Western music streaming companies would be acquired by large online platforms with ‘hundreds of millions of users, not tens of millions’ and that music streaming would increasingly shift to a subscription-based business model. He likened today’s streaming leaders like Spotify and Pandora to the early pioneers of the web, e.g. search engines Altavista and Lycos–pioneers who would end up disappearing in the wake of consolidations and fierce competition among platforms with massive scale.

In many ways, this has already happened in China. The users of Tencent-owned music apps make up 78% of music streaming as described above. E-commerce giant Alibaba offers its Xiami music streaming service and Baidu’s dominance in search allows it to offer Baidu music to its hundreds of million customers. All these services now offer subscription/premium versions. The percentage of users who become paying customers versus the free/ad supported users is low (about 3% for QQ music), but has potential to grow. Given the size of the market, even small percentage increases can yield significant audiences.

The monthly fees for these services are quite low, compared to Western services, around 10 yuan/month ($1.47/mo.) for QQ’s Green Diamond service, with similar rates for other services, which typically offer a rich package of features such as free downloads, high quality streaming and engagement opportunities with artists. These low monthly fees yield small royalty revenues, a per-stream rate payout to recording owners that is ‘… possibly the lowest in the world‘ according to industry consultant Ed Peto. Over time, however, these rates may rise, as a strengthened copyright environment gives increased leverage to rights holders.

There is a long way yet to go toward creating a prosperous music ecosystem and revenues are right now still highly disproportionate for a market of this size. Music copyright in China is relatively new, enforcement still imperfect, and collecting digital royalties might be described as a leaky bucket, compared to the long standing structures and vigorous enforcement common in the US. But there is a clear positive trajectory towards enforcement, compliance and revenue growth. The subscription services, while a small percentage of users, are growing. And all these trends are supported by four major stakeholders in the Chinese digital music ecosystem: the government, technology companies, investors, and mobile hardware companies. Given the improving IP environment, the adoption of subscription streaming, and robust mobile consumption, the music streaming landscape in China may offer a glimpse into the future.