Growing old in China without falling into poverty

Home /China, Culture and Society/Growing old in China without falling into poverty 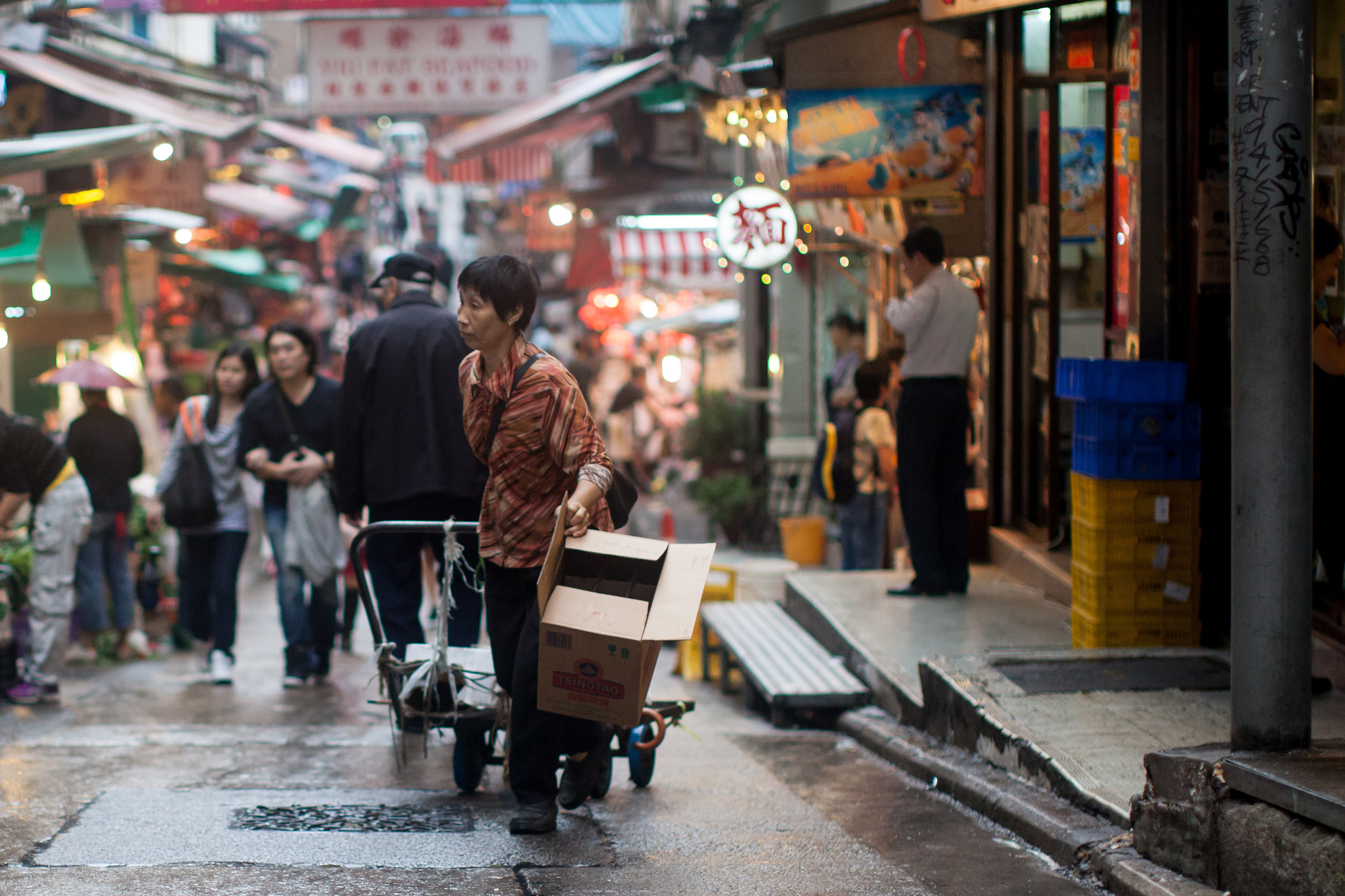 Following Japan and ahead of India, China’s population is set to age fast, and to get old before getting rich. This reflects low fertility, notwithstanding the gradual relaxation of the One Child Policy, coupled with rising life expectancy. Indeed, the median age is on course to rise from 37 years in 2015 to 48 by 2060 and the ratio of the population aged 65 and above over the working age population (defined as the 15 to 64 year-olds) from 13% to 54% over the same time span, according to the latest best-guess projection of the United Nations. Moreover, with continuing migration of the younger cohorts to urban areas, the implied increase in the old-age dependency ratio will be even starker in rural than in urban areas. These trends will put pressure on social safety nets, with a risk to see a sizeable share of the elderly falling into poverty, as in South Korea, a country that grew rich before growing old but where many senior citizens endure severe financial stress. What can be done to both improve the sustainability of China’s pension system and provide economic security in old age?

One key priority – even more so than in many advanced economies –  is to raise China’s pension age, which as long underlined in OECD research is very low, at 60 for men, 55 for women in white collar jobs and 50 for women in blue collar occupations. It can and should be raised, and then increased further in the future in line with gains in life expectancy in good health. In the process, the pension age for men and women should be aligned. At the same time, lifelong learning needs to be encouraged so that the workforce is able to productively stay employed.

Another major problem pertains to the fragmentation of the pension system. Until the late 1990s, the only pension payments were provided by State-owned enterprises, as part of the “iron rice bowl”, and there were no regular contributions. Funded schemes have been established since but with very different features for different groups: urban employees, urban and rural residents, and civil servants and public service unit employees (the latter scheme has however started to be aligned with the first one in 2015). Moreover, each of the schemes is administered at local governments’ discretion rather than nationally, adding to heterogeneity.

The government is aiming for universal pension coverage by 2020. However, as underlined in the 2017 OECD Economic Survey of China, only 17% of migrant workers were affiliated to a scheme in their workplace as of 2014. While the urban employee scheme is meant to be compulsory, in practice many firms offer higher wages to migrant workers provided they are not declared so as to avoid having to pay social security contributions.

Another disincentive to enroll, which affects virtually all migrant workers, is the lack of geographical benefit portability. Guidance from the central government stipulates that a migrant worker retains the rights to his or her accrued pension benefits when moving, be it back to their rural home or to another city. But in the absence of a centralised record-keeping system, each local government applies its own administrative arrangements. So, in practice, it is hard to transfer pension benefit rights.

Furthermore, benefits vary substantially across and within pension schemes, making for inequalities in old age. Benefits under the resident scheme are generally lower. So are individual contributions, at only CNY 100 per year to become entitled to the basic pension. Returns on excess contributions are low too, being set at the one-year bank deposit rate. A component of resident pension contributions is matched by local governments but in poorer regions, this matched amount is meagre as it is funded from local government revenues.

In contrast, replacement rates for the urban employee and civil servant schemes compare favourably with those in the average OECD country, as recently documented by Queisser and co-authors. However, the sustainability of China’s urban employee pension scheme is far from assured. Employers usually contribute 20% of wages to a pay-as-you-go pillar and workers 8% to an individual account, although the rates vary somewhat across regions. Employer contributions are pooled at the local level to finance current benefits, while employee contributions are meant to be deposited into their individual accounts. In recent years, insufficient funds in the first pillar have led local governments to draw on the individual accounts to fund current payments. This undermines households’ trust that their pension benefits will be available upon retirement, thus contributing to notoriously high precautionary saving rates.

In the face of the ensuing shortfall in pension accounts, a plan has been hatched to transfer CNY 4-5 trillion worth of equity from State-owned entreprises to the National Social Security Fund (which was set up in 2000 to build up a nest egg in preparation for the demographic pressures on the public pension system). The central government is now also allowing local governments to invest a portion of their pension funds in riskier assets with higher average returns, such as equity. Nevertheless, parametric adjustments are called for to ensure the long-term sustainability of the scheme.

In addition to pension payments, the elderly also receive some in-kind benefits from the government and pilot schemes have been launched to evaluate the feasibility of providing medical insurance for long-term nursing care. At present, various care services provided at home can be reimbursed. However, there is no financial support for family members who need to reduce working hours in order to care for a parent, a situation that is becoming more common since, partly as a legacy of the One Child Policy, one child must now often look after two parents and four grandparents.

In sum, progress with reform across a whole range of areas is needed, including health care, so that citizens can live longer active lives and avoid falling into poverty once they retire.

Vincent Koen heads the work on Asian and other economies in the OECD Economics Department. He has written and lectured extensively on China’s economy.

Introduction to Special Issue on Ageing and China
The Pan-Malaysian Islamic Party: Where Next?