An Ageing China and the Euthanasia Dilemma 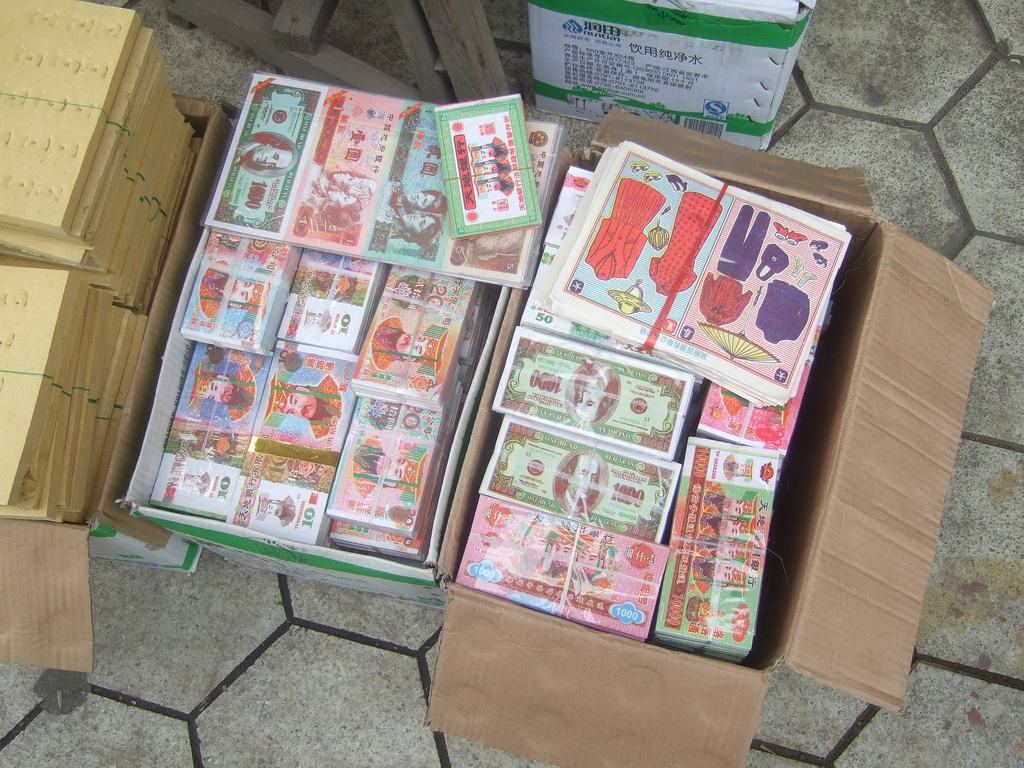 Decades of economic growth notwithstanding, China is in the crux of a healthcare crisis as it confronts the soaring medical demands of an aging population. It is against this dire backdrop that the controversies surrounding euthanasia are being debated. And recent reports reveal a public sentiment that is disconcertingly tolerant towards this life-ending procedure. This seemingly permissive attitude is the outgrowth of a set of multifaceted religious cultural as well as socio-economic factors.

A synthesis of Confucian, Daoists and Buddhists ethos the ancient Chinese conception of life is unique and distinct from, for example, Judeo-Christianity. In the latter dualistic worldview, humanity was created into being and will cease to exist in accord with a divine design. In this scheme of things, any unnatural destruction of life is perceived as a violation of the law of nature. The intentional killing of human beings, including terminating one’s own life, is a contravention of the Creator’s intent.

In Chinese holistic cosmology, no radical dichotomy separates the creator and creation, divinity and humanity. Indeed, some Confucianists depict humankind as co-terminal with the transcendent and as co-creator of the cosmic order. This sanguine depiction of human as active participant rather than passive beneficiary of the creative cosmic energy lends to a broader scope for human agency, including discretion on matters concerning life and death. Of course, to intentionally extinguish life remains a taboo and condonable suicides are the exception rather than norm. But due to an anthropocosmic vision, the Chinese exhibit lesser inhibition to wield their out-of-the-ordinary yet ethical prerogative to take their own lives.

The comparatively liberal stance on the termination of life notwithstanding, the instances whereby Confucianism would morally sanction euthanasia are in fact limited. Let’s begin with the “self-regarding” cases where euthanasia is advanced for personal advantages. In the first instance, one can contend that for the sake of mercy, the Confucians may condone euthanasia as a way to release the terminally ill from extraneous pain. This proposition is most compelling if to abbreviate life is the only effective option to mitigate suffering. In such a desperate circumstance I think the Confucian compassionate ethics would not oppose the use of euthanasia.

They would nonetheless object to its use as an exit from the broadly construed “loss of dignity” brought on by infirmity. This is because from the Confucian perspective, indignity arising from physical decay does not warrant the ultimate sacrifice, that is, suicide. Generally, the Confucian rule, and that which is true for most religious traditions, is that ill health in and of itself is not a moral deprivation. For the Confucian, even in the face of declining biological status, there is a duty and possibility to maintain a meaningful biographical existence guided by benevolence and righteousness. The appropriate response therefore is to persevere and strive for inner spiritual resolve needed to prevail over one’s outer physical feebleness.

Euthanasia, in the “other-regarding” category, is invoked as altruistic acts to benefit the collective. In fact, this is one of the most persistent present-day Chinese motives for euthanasia, i.e., individuals requesting an earlier, cheaper death so as to free loved ones from further inconveniences, financial or otherwise.

At the outset, the Confucians would reprove attempts to allay the burden of care through life-shortening means, especially if it impinges upon the poor. In a fiduciary society, those with wants as essential as elementary healthcare ought not be dealt with as disposable impediments. The Confucian objection is rendered more poignant when appraised from the perspective of filial piety. It is of gravest offense if elderly parents are allowed, voluntarily or otherwise, to become forsaken. What must be the ethical retort is to take on these challenges as duties to the impoverished, and doing so in a life-affirming manner. For the Confucian, to allow the sickly and elderly to commit suicide, even if it is underpinned by unselfish motives, is to neglect our fundamental responsibility towards the vulnerable and dependent. Thus, though the intent is well-disposed and the effect may profit the collective, Confucianism would have serious qualms sanctioning euthanasia in a scenario where the ailing and ageing are (or risk) being wrongly dealt with as encumbrances to be banished.

That said, given China’s inequitable public-health system there may be moral justification for some to waive their entitlement to life-prolonging treatment as options to curb excesses. The following revealing narrative verifies this argument.

“A senior Chinese research scholar suffered a stroke and fell into a persistent vegetative state. His wife, a senior employee of the United Nations, stayed at his bedside until he became completely unconscious. She returned to work only when the doctor informed her that her husband would never again regain consciousness. At that point, she told the doctor that he need only let her know if his heartbeat and respiration stopped. She would trust the hospital to plan the funeral; she might not attend. In other words, in the hearts of his family the patient was already dead. But the government paid large sums of money – approximately ten times a professor’s salary – to sustain the existence of this famous professor. Meanwhile, his life as a family member had ended and only biological functions remained. About a year later he died. His wife did not attend the funeral.”

Certainly, the supreme good is to meet every need and affirm all life. Yet in a milieu strained by scarcity and inequity, it is fair to question whether sustaining a vegetative patient is a scrupulous employment of resources when many are succumbing to preventable deaths and at a younger age, cutting short their natural life span. It is in this sense that the entitlement accorded to the professor may be adjudged as problematic simply for the reason that it violates our intrinsic sense of fairness. To be clear, it remains lamentable that efforts to ration costs should involve the premature ending of life. However, when placed within this wider context of grave injustice and grimmer transgression, acceding to voluntary passive euthanasia can be seen as a lesser malevolence and thus a permissible self-sacrifice.

To conclude, Confucianism in principle may permit euthanasia under certain exceptional circumstances. Now even under these restricted provisions, euthanasia is not the favoured recourse because the roots of these exigencies stem from the state’s dereliction to administer equitable care. Instead of pursuing the legalization of euthanasia, the stronger ethical response is to reform China’s public-health system with enhanced and fairer allocation of resources. As argued for those mired in terminal suffering, an early exit is acceded mainly because many still lack access to palliative treatment. And it is due to the prevalent inequity in medical coverage that the Confucians may endorse some form of passive euthanasia to curb wastage. Evidentially, these concessions to assisted-suicides are negative resorts arising from the failure to provide adequate healthcare. Moving forward, rather than seeking to legitimise euthanasia, the sounder ethical strategy is to eradicate the root causes. To secure greater availability of hospice services is one. The other and broader challenge is to reform the PRC’s strained public health system with increased investments and a fairer dispensation of scare resources.

This piece is an updated version of the 2015 article ‘Euthanasia and China: The Traditional Chinese Moral Perspective and Its Social Justice Implications’, available in Asian Bioethics Review 7 (1):43-61 (2015).

Peter Chang’s expertise is in comparative philosophy and religion. His research interests include inter-civilizational studies, more specifically the encounter between the Christian West and Confucian East. At the present time, Dr. Chang is examining and exploring how the revival of ancient Chinese philosophical and religious traditions is impacting the ongoing transformation of modern China.