The “empty nest” is not empty: The vanishing boundary and immersive communication in China engages the elderly 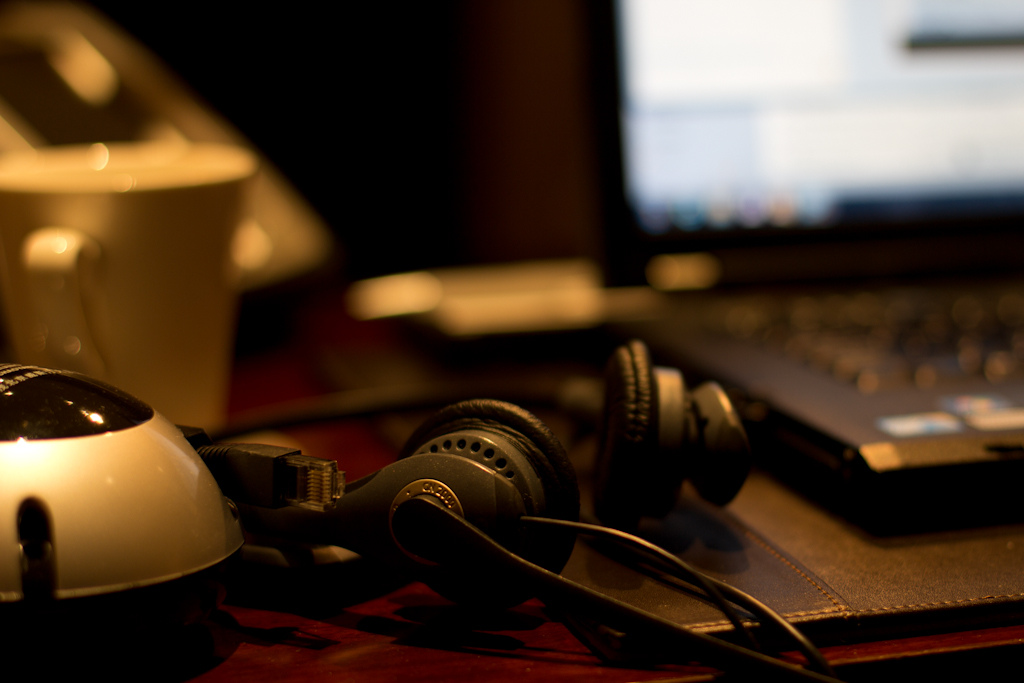 The elderly whose children have left the household are referred to as “empty nesters”. Empty nesters experience both a personal life transition into old age as well as a family transition regarding the involvement of one’s children in daily life. In China’s urban and rural areas, the percentage of empty nest families is more than 50%. In some medium and large sized cities, this number can rise to 70%. However, ubiquitous connectivity is changing the way families stay connected, breaking down the barriers around the empty nest. Immersive communication is building a virtual nest instead.

There are three major factors that contribute to the more serious empty nest issues in Chinese families: population aging, one-child policy families, and urban migration. According to the Sixth National Population Census of the People’s Republic of China of 2010, China’s population aged 60 and above numbered 178 million, and accounted for 13.26% of the total national population. This highlights how Chinese society has entered an accelerating period of population. The one-child policy, enforced from 1980 to 2015, resulted in a type of small-scale family in China. The Chinese economic reforms additionally triggered a significant increasing in domestic migration from rural to urban centers, leaving many empty nests in the rural areas.

The serious issues inherent in China’s empty nest spike made Go Home Often a popular and resonant television drama series. The show tells the story of the relationship between an elderly mother and her seven children. The influence of the television series and the issues it highlighted can be seen in the government’s 2013 revision of the Law of the Protection of the Rights and Interests of the Elderly. The law’s revision made going home often to visit family legally a mandatory regulation, specifically requiring family members living apart to regularly visit or greet the elderly. The law even stipulates that employers shall protect the rights of their employees to take vacation time to visit the elderly.

Generally, when we talk about a “nest”, we are discussing something with boundaries, as in a relatively closed system. However, the vanishing boundary and “no sense of place”, as proposed by Joshua Meyrowitz (1986), is now a ubiquitous phenomenon in China. It has pushed the country into an “immersive communications era: a ubiquitous and omnipotent communications area“.

Novel, easy-to-use technology has supported the expansion of immersive media, especially social media and artificial intelligence (AI), in reaching out to the elderly and providing new ways for them to stay connected with their children, family, and friends. Statistics released by Chinese Internet Network Information Center show that, as of December 2016, Internet users of the age of 60 and over accounted for 4% of the 731 million Internet users in China. It was noted additionally that this is an increasing percentage. The elderly’s use of online media is concentrated primarily in social networking (e.g. WeChat, QQ, and micro-blogs) and entertainment (e.g. news and video).  Big data based immersive communications are also optimizing the lifestyle of elderly people. According to the Social Network and Empowerment Research Report released by the Chinese Academy of Social Sciences’ National Survey and Big Data Research Center as well as the Tencent Internet and Social Research Center in 2017, both the elderly and children think that the use of social networking media help maintain and strengthen the relationships between generations. The report notes that 35% of the elderly think that using social networking media makes the relationship they have with their children closer, while 25% of the children think using social networking media makes the relationships with their parents closer.

According to recent research on “Dama” (middle-aged Chinese women), “media has become a key part of daily living that influences the family structure and relationships in Chinese society” (Li, 2017). Due to ubiquitous and immersive communication, the world is becoming smaller and boundaries are vanishing. As a consequence of this, the empty nest is no longer empty. More specifically, the empty nest is only truly empty in the physical world, but not in the virtual world. Now, more and more elderly people live within virtual time and space. The use of Internet media by the elderly has helped them to connect with their distant family members, has helped them reconnect with old friends, and has even helped them stay in touch with all of society and the rest of the world. Beyond social network media, the elderly are increasingly integrating with new online technologies for getting things such as news, shopping, and even pension services.

China is developing an “Internet Plus” pension service program with digital real-time information integration and transmission. Through it, the staff at community pension centres can regularly visit or conduct online interviews with the elderly, establish electronic files with basic updates and needs regarding the individual elderly residing in the community, and schedule pension services in a clear and organised manner. Since the introduction of Internet Plus, many of the elderly have become more active in communication. They no longer passively wait for services, as the open and real-time online system enables them to request services they are needed, order infrastructure resources inside a given community or between communities, and find out whether nearby communities have different types of pension infrastructure. Community pension centres can also respond to the needs of the elderly as soon as possible, thanks to Internet Plus. This cuts communication costs, both in time and money.

Care for the elderly can be provided not only long distance, but even in a ubiquitous manner. The application of big data can provide communication at any time and in any place. The elderly and their children may discuss community pension provisions through the Internet, choose pension services that meet their needs, and use the Internet for feedback at the end of the service. Using a telemedicine system, young people can also monitor the needs of the elderly to understand their mental state, get alerts to arrive in time to help their parents, or send immediate request to relevant social services.

Immersive Communication is changing the concept of the home and visiting home. The boundaries between families and communities are vanishing, and we may face many new questions. Will virtual visits via the Internet reduce the frequency of physical contact between the elderly and their children? Social networking and empowerment research shows that after using social network media, more than 50% of the elderly believe that face-to-face communication with their children is increasing. On the other hand, only 2% think face time has been reduced.

The newly implemented “two child policy” of China is aiming to ease the empty nest crisis, and new technology has begun to enter the service industry for the elderly. Through network interoperability and big data sharing, community pension systems will be better designed and more user-friendly. Along with family members, volunteers who receive training via the Internet are joining the pension services team that works to help the elderly. An empty nest is empty no longer in the virtual world. Immersive communication is changing the ways the elderly are living their lives, connecting the elderly with their children and their communities. This will bring profound yet positive social change to China.

This piece is based on the 2017 article ‘Characteristics and social impact of the use of social media by Chinese Dama’, available in Telematics and Informatics, 34: 797–810.

Qin Li works as an associate professor at the School of Journalism and Communication at Renmin University of China. A Graduate of the Columbia University’s Graduate School of Journalism, she was the winner of the Academy of Television Arts and Sciences’ College Award (an Emmy Award). Dr. Li has taught and lectured at New York University and Tsinghua University. Her primary areas of research are in communication, especially the theory and practice of immersive communication. Dr. Li has served as a reporter and editor for the People’s Daily, and as an executive producer and host for the television talk show “In the Spotlight with Qin” on Time Warner Cable in the US. She is also the founder of Beijing inDEPTH communications and the China Brand Lab.