The Power of Ageing in China: Implications of the End of “One Child” Policy

Home /China, Culture and Society, Politics/The Power of Ageing in China: Implications of the End of “One Child” Policy 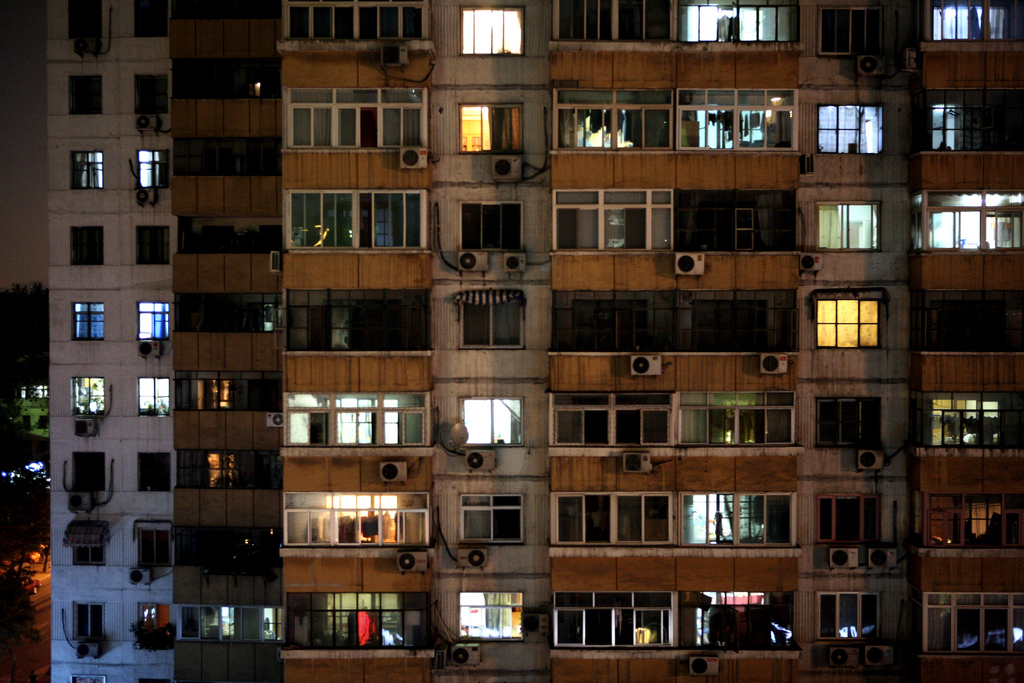 China is on its way to becoming the top ranked superpower in the world, likely to surpass the United States in terms of stunning and perpetual economic growth. To facilitate the types of economic growth needed to both invest in and sustain its infrastructure development, urbanisation and international fortification of its power, a change was required for President Xi’s China administration to address complex yet commanding forces of populational ageing. The major corrosive consequence of this impinged on an imbalance in its populational profile geared towards older people (who were and are living longer lives due, it has been claimed, to advancements in medicine, diet and technology). It has long been stated “China will grow old before it grows rich”; despite wealth accumulation, China’s ageing profile is no secret however given the numbers there are some startling implications.

Indeed, the year 2015 saw the Xi administration in China signal the end of the ‘single child family policy’ which had the complex backdrop of both an increasing ageing population and up to four generational families as an unintended consequence of that policy. This controversial policy, lambasted and praised in equal measure depending on perspective, has meant a swift expansion in the number of single children only households at the very same time that the proportion of older people has also increased as a new era of prosperity has reached many households in China. There have been some estimates, which suggest that up to 300,000,000 fewer people have been born as a result of this process of state intervention.

At the same time, improved living standards through what has been coined the modernisation process in China would have led to the same outcome voluntarily as growing numbers of urban settlers in particular have chosen to reduce their family size from a traditional extended structure to more nuclear, micro, fragmented, mobile and fluid structures of family typicality. This last point hints at the important spatial dimension of demographic change in China. There is a marked contrast between urban and rural life in China and, closely related to this, a marked contrast between Eastern China and Western China. It is in the heavily urbanised locales in which China’s spatial transformation is most dramatic, with fast-expanding super metropolis cities.

Coupled with this, the Xi administration views the relationship between ageing populations and labour force participation with panic and recognises important public policy challenges, including the need to reverse recent trends toward decreasing labour force participation of workers in late-middle and old age. Ending the one-child policy and recalibrating its populational profile will take an enormous amount of time and effort particularly to deal with its ageing population. With economic growth sustaining rather than accelerating, the issue is with populational growth for people aged 65 and over which is predicted by 2050 to be over 330,000,000; a size that is more than comparable with the current size of the entire North American population.

First, the actual proportion of the ageing population is growing faster than that of Japan’s populational forecasting, the nation state in Asia that was previously recognised as having the fastest rate, and much faster than ALL nations in occidental Europe. The power of the future impact depends on the (in)ability of China to resolve the demographic change problems through increased privatisation, pension reforms, migration across China, and extension of retirement age. China will ultimately have to tackle issues related to pension reform and the provision of long-term health care services.

Second, an untimely arrival of an ageing population before modernisation has fully taken place. It is certain that China will face a severely ageing population in particular before it has sufficient time and resources to establish an adequate social security and social services system for older people. By 2030, there will be only two working-age Chinese people to support every retiree. Yet not all of Chinese workers have government- or company-funded pensions or medical coverage. However, as a counterbalance to such a dystopian perspective, China, through economic growth, is currently accumulating vast wealth as a result of globalisation, wealth that could potentially be redirected for the support of its ageing population.

Third, there will be imbalanced flows in the dependency ratio in China. The Xi administration estimates are that the country will reach a higher dependent burden earlier in the twenty-first century than was previously forecast. Indeed, the now abandoned fertility policy (single child per family) and its implementation has had a strong influence on the ageing process and may now be unravelling. However, fewer children are still being born given the obsolete fertility policy is only 24 months old, but with more older people, a conflict STILL arises between the objectives to limit population increases and yet maintain a balanced age structure.

In conclusion, it could be portended that public policy in China needs to be driven by intergenerational solidarity and stronger relations across generations and the polity rather than through populational tensions between such groups across the life-course. Intergenerational cohesion should be encouraged but the overriding emphasis should be on providing support that fosters active lifestyles and independent living wherever and whenever possible. This means encouragement to all groups across the life-course to share their accumulated experience, to provide their biographical histories and their views on the momentous changes that they, along with China itself, have experienced yesterday, will experience today and may experience tomorrow.

Jason Powell PhD is Professor in Gerontology and Sociology and teaches on the Criminology programme in the Department of Social and Political Science at The University of Chester.

Sheying Chen PhD is professor in Public Administration and Social Policy at Pace University and Honorary Director at Tsinghua University.