Why the world game is still a foreign land in China 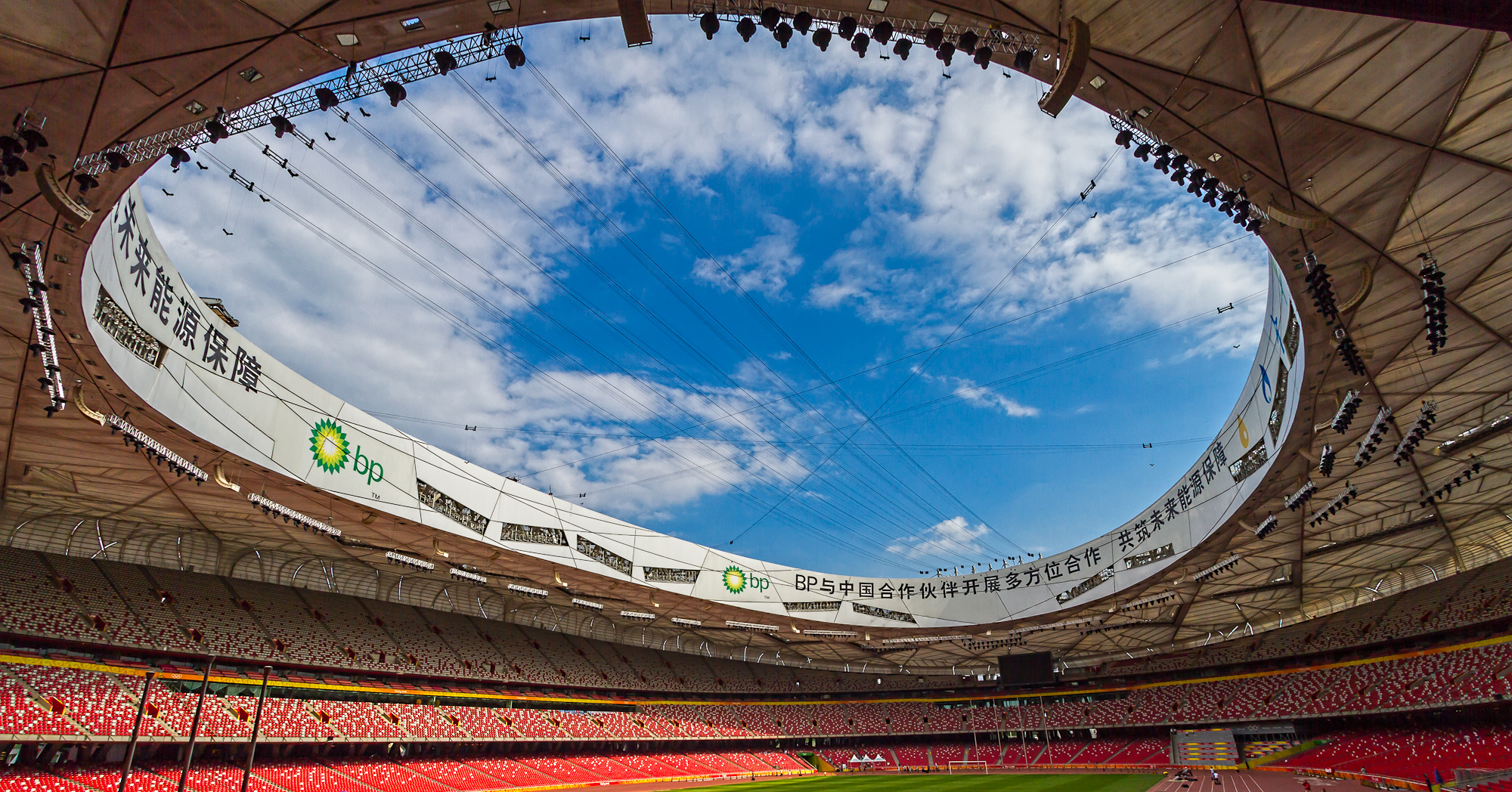 Several years ago, a postgraduate student and I surveyed 16,000 Chinese football fans. In our research, we essentially asked three questions: which national team do you support, which club team do you support and, in both cases, why?

The most common answers we received were: Germany, Arsenal and a multitude of accompanying motives including a history of team success, star performers, and the fact that some decent German players have recently played for one of the English Premier League’s (EPL) London-based teams.

China’s preoccupation with Germany was borne-out earlier this year by Shanghai-based research company Mailman’s findings that Bayern Munich remains the most popular football club on Chinese social media. If further evidence was needed of heavy flirting between the two countries, look no further than Xi Jinping and Angela Merkel’s recent giggle-fest at a children’s football match in Berlin involving the two nations.

It was, therefore, something of a surprise this summer that as Arsenal, Chelsea, Bayern Munich and Borussia Dortmund all headed to China, it was the EPL teams that came out on top. A kindly, somewhat perseverant, soul brought it to my attention on social media that games involving German teams had been poorly attended affairs.

The Arsenal/Chelsea match staged in Beijing’s Bird’s Nest Stadium drew a crowd of 55,000, although this was still some way short of the venue’s maximum capacity. Nevertheless, on the day of this game, it was striking how many Chinese people were walking around Beijing wearing Chelsea and Arsenal shirts.

These greatly exceeded any other shirts on show at the time in China. I spotted a couple of Dortmund shirts, there was some residue of Leicester City’s 2016 Premier League success, a smattering of Barca shirts (albeit those carrying the Qatar Airways shirt sponsorship logo rather than the less palatable Japanese e-commerce brand Rakuten – potentially a contentious matter for some Chinese consumers), but otherwise the London giants ruled the Beijing streets.

As I was working in Beijing at the time that Arsenal played Chelsea, I took the liberty of asking Chinese people around me why the game seemed to have captured peoples’ imaginations. When questioned about the Blues, the response was universal: they are the champions and have been champions many times over the last decade. As for Arsenal, the common answer was rather more enigmatic: “I have always supported Arsenal”.

Exactly why Arsenal are so popular in China will, for the time-being at least, remain an unanswered question. Yet two things were clear from the responses and stories of fans: firstly, whichever EPL teams visit China will generate a transitory fan-base that essentially emerges and dissipates as teams arrive in and leave the country; secondly, once one cuts through the gloss of seduction generated by the latest teams to head East for a game, it becomes clear how highly regarded Italian football remains in China.

In the same way that European and South American football fans remember watching their first football match on television with their mother or father, the same is true in China. But fans back in the 1980s were not watching Chinese football – Italy’s Serie A was top-dog back then. In fact, just as Chinese pop music fans flocked to see Wham play a concert in Beijing in 1985, so they flocked to watch Internazionale and AC Milan on TV at home. In the 1980s, Serie A was the only overseas league one could watch.

Just as many middle-aged Chinese people may still be lusting after George Michael, so others are still captivated by the thought of Gullit, van Basten and Rijkaard playing for AC. And, just as generational influences are important among football fans in England, Brazil and elsewhere, the sons, daughters and grandchildren of China remain deeply engaged with Serie A. Indeed, given China’s deeply oriented family culture, it is arguable that generational influences are even greater than elsewhere in the footballing world.

As for local teams, a walk around Beijing on a match-day suggests that China is not yet the land of footballing milk and honey that many foreigners believe the country to be. When Beijing Guoan plays at home, the average attendance at CSL games jumps. When the club plays away from home, the average attendance figure for league games can be pitifully low (sometimes less than 10,000 – in a country of 1.6 billion people).

There are several reasons why Chinese people do not watch their own football, most notably that in general, it is not very good. However, having lunched with a FIFA referee in China during my recent visit there, he was full of praise for the tactical sophistication and physical fitness exhibited by teams such as Guangzhou Evergrande. Instead, he felt that poor strength in depth is Chinese football’s biggest problem.

A more common response among football fans on the streets of China was a disappointment with the absence of domestic heroes and icons in the Chinese game. Whereas images of Paul Pogba, Zlatan Ibrahimovic and even David Beckham can be seen on hoardings attached to the fronts of buildings, China needs some of its own to step-up and step out of the shadows of their counterparts from other parts of the world.

Otherwise, there’s something strangely different about Chinese football fans, something the business brains of European football should be aware of. This is that football in China is not about beer, banter and bravado; to be a fan means something more subtle and sophisticated. One illustration of this was the couple of hundred football fans walking around the Temple of Heaven on match-day wearing Arsenal and Chelsea shirts.

Success helps, as does what your mother and father tell you. In the end though, if foreigners are to better understand football in China, they must spend some time on the streets of Beijing, Shanghai, Guangzhou and Shenzhen.

Simon Chadwick is a Professor of Sports Enterprise at Salford University and the Co-Director of the China Soccer Observatory. This article was first published on the Asia and Pacific Policy Society and can be found here. Image credit: CC by Marc Dalmulder/Flickr.

Democracy continues to be undermined in Cambodia
The Price of ‘Progress’ in Cambodia?