North Korea knows it can’t afford to go to war 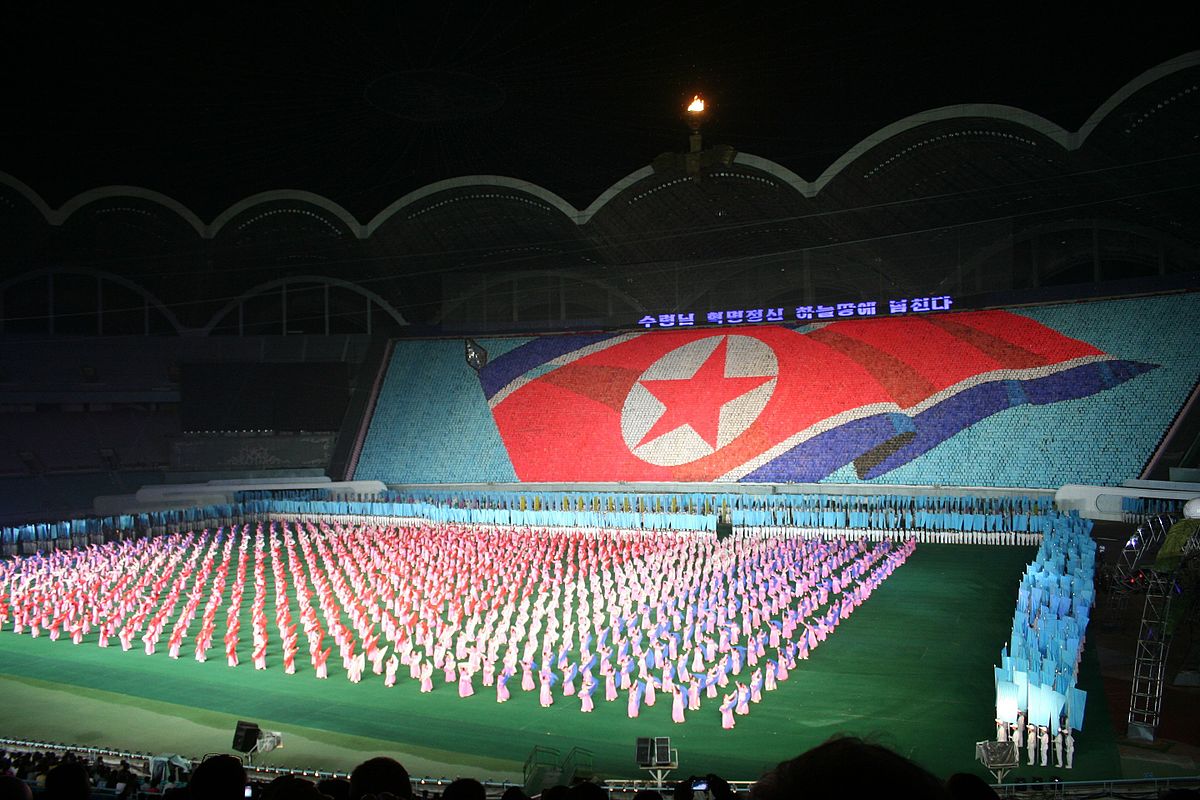 The current flare-up over North Korea’s missile tests and Donald Trump’s belligerent response is frightening for many, but anyone worried that Pyongyang wants to start a war is – fortunately – mistaken.

For all its fighting talk, missile tests, and mooted plans for an attack on the US’s Pacific territory of Guam, North Korea is all bluster and little bite. And while most Western audiences are well aware that an attack by Pyongyang on South Korea, Japan or the US would be suicidal, what they often miss is that North Korea wouldn’t actually be able to go to war with one of its rivals – even if it wanted to.

The north is too often misunderstood as an unpredictable rogue state led by a dynasty of mad dictators. This is an inaccurate analysis, and perpetuating it is irresponsible. As has been expertly documented by North Korea analysts such as Narushige Michishita, Pyongyang’s rulers are nothing if not consistent and strategic in their approach to the rest of the world.

When trying to understand the regime’s behaviour, it’s crucial to distinguish between strategy and tactics. Yes, North Korea frequently uses surprise as a tactic, and it is well-practiced at striking fear into the hearts of Western populations. But these aren’t spasms of demented rage; they are part of a very consistent national strategy to keep the regime going.

The north has at least three goals: to keep the world’s attention in the hope of one day securing a peace treaty with the US and its allies; to demonstrate the credibility of its military deterrent; and to deflect attention away from critical domestic problems that could lead to social unrest or even revolution.

As North Korea expert Hazel Smith has pointed out, the Pyongyang government is far from a one-man band, or even a family affair. Rather, since its establishment in 1948, a number of leading players have both competed and cooperated to preserve the existing governance structure. So while there are few checks and balances on the abuse of power, the leadership’s priorities remain the same: keep the country relatively stable, head off political risks, and avoid a financially ruinous military conflict.

The north is well aware that even in the crude terms of oil and supplies, it almost certainly lacks the funds to pay for any kind of sustained military campaign, despite having one of the world’s largest standing armies. It could in theory be bankrolled by China or Russia, but those countries no longer share the powerful ideological interests that drew them into the Korean War on Pyongyang’s side. China in particular has been seeking to reduce tensions, not escalate them – not least for its own commercial reasons, which include the economic colonisation of North Korea’s north-eastern ports and other parts of its industrial economy.

If Pyongyang’s confrontational rhetoric is little more than brazen attention-seeking, its motives are at least partly economic. Short-term military posturing and scaremongering, for example, may offer a longer-term path to economic concessions from the rest of the world. Even the newer packages of sanctions might quickly be dropped, dialogue increased and later foreign direct investment secured if the potential for sustained de-escalation and increased trade was deemed rich enough.

It’s therefore logical to assume that for the sake of its own security, North Korea will not risk escalating beyond the point of sporadic missile and nuclear tests. The missiles supposedly being readied for an assault on Guam are little more than a means to show off a new strategic capability, in this case the capacity to launch an accurate strike on a strategically important US target.

At the same time – assuming that Donald Trump can be trusted to act as rationally as Kim Jong-Un – the north can rest assured that until US citizens or their allied counterparts are actually killed with North Korean weapons, the US is highly unlikely to risk military action on the Korean Peninsula. There is simply too little domestic appetite for a mission that could easily spiral into a politically dubious, economically costly and militarily hazardous war.

The outside world needs to apply a different kind of pressure: a diplomatic and economic push for regime-led reforms, commercial investment, and reduced military spending. The discussion should focus on political freedom, economic growth and greater peace and prosperity. Fixating on Kim’s weapons of mass destruction helps nobody – and least of all everyday North Koreans.

Ra Mason is a Lecturer in International Relations and Japanese Foreign Policy at the University of East Anglia. This article was first published on The Conversation and can be found here. Image credit: Wikipedia Commons.

The South China Sea: ASEAN’s 50th birthday overshadowed by its most divisive issue?
The One Belt One Road: making China great again