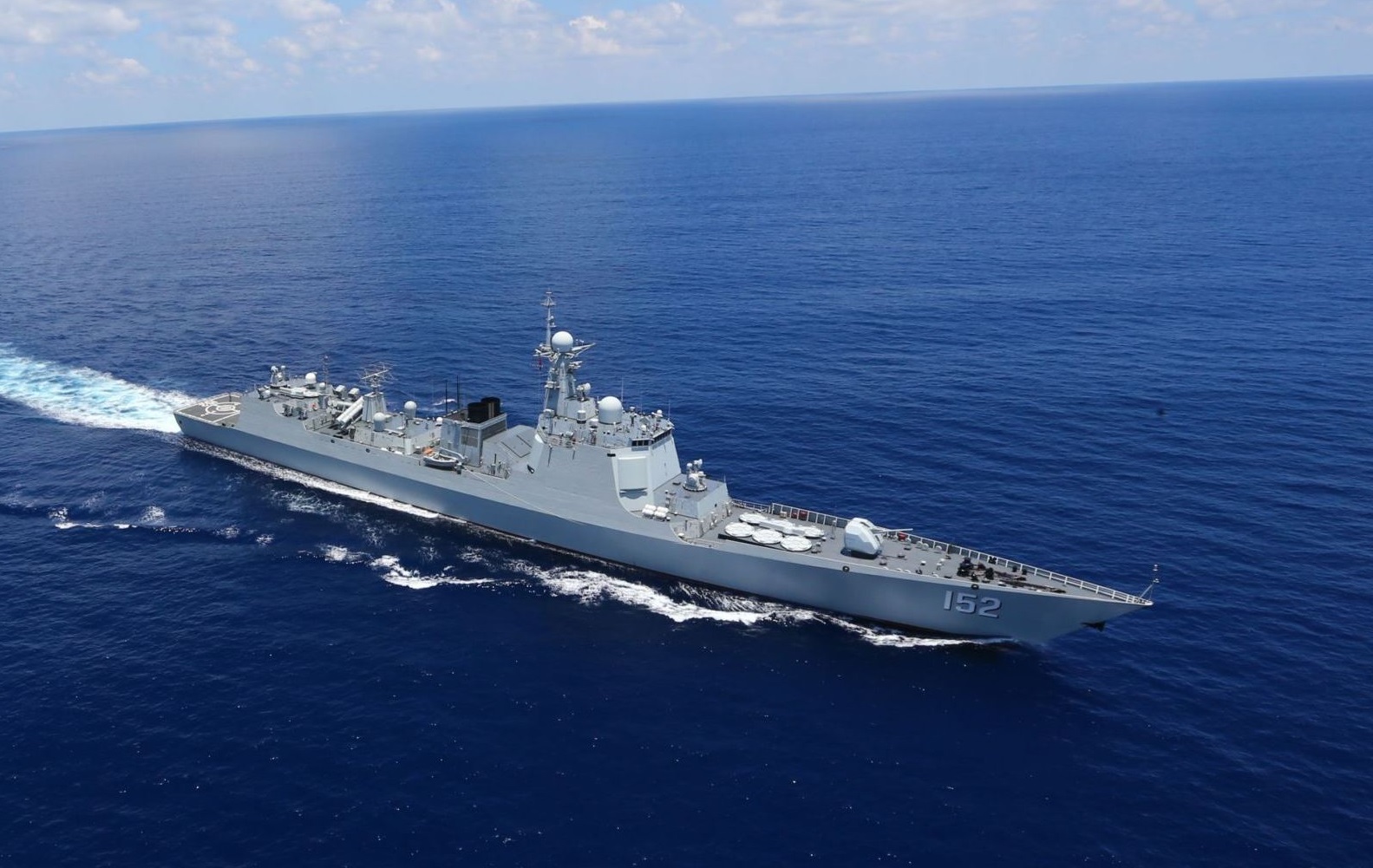 Last month’s deployment of Chinese marines to Djibouti marks a major milestone in the rise of China as a global military power. With the opening of its first overseas military facility, which will base up to 10,000 soldiers, Beijing has joined a club that Communists long claimed was the preserve only of western imperialists.

For China, a combined naval and air base in Djibouti makes a lot of sense. It will provide support for China’s naval task force that has been deployed off Somalia doing anti-piracy patrols since 2008. The air base will also extend the reach of the Chinese air force throughout much of Africa.

Djibouti is home to the centre of US operations in Africa. France and Japan also maintain a military presence in the strategically-located nation. By establishing its first overseas military base there China can watch US activities in the area, just as it deployed an Auxiliary General Intelligence vessel off the coast of Queensland to monitor the movements of US, Australian and other forces at the recent Talisman Sabre war games.

Beijing claims that the purpose of the new facility will be to support its anti-piracy operations and be available to help in the evacuation of Chinese citizens who may be caught up in trouble spots in the region. A few years ago China sent its navy to rescue its citizens from fighting in Yemen and Libya.

China is developing a naval base at Pakistan’s Gwadar port, near the strategic Strait of Hormuz, as a foothold in the Indian Ocean. It may be hoping to establish naval and air bases in East Africa and perhaps in the Maldives or Sri Lanka. In recent years, we’ve seen Chinese submarine patrols making port calls to Karachi and Colombo. India claims to have tracked at least 14 Chinese warships in the Indian Ocean in recent months.

This is all part of China’s new Two Ocean strategy in which the Indian Ocean has been added to the Pacific as an area where China wishes to project military power to protect what it considers to be its core interests.

There’s no doubt that China has many important strategic interests in the Indian Ocean region, including the supply of much of its energy needs from the Persian Gulf and Africa. Beijing has major economic interests in the region. China’s proposed Belt and Road Initiative will increase China’s presence in the Indian Ocean region. A growing number of Chinese nationals will expect protection from the motherland in case of trouble.

But what sort of Indian Ocean role will China assume? Will it join other ‘responsible’ powers in the Indian Ocean, including the United States, India, France, Britain, and Australia, which provide maritime security within the framework of international law?

Or will we see growing strategic rivalry between China, India, and the United States, in which each competes for influence and races to build military capabilities? Many of the weak states of the Indian Ocean rim could become pawns in the geopolitical games of the big powers, to the detriment of the whole region.

An even more worrying scenario could involve a US withdrawal from the Persian Gulf, as the US becomes a net exporter of energy over the next decade. A major drawdown of US military forces in the Gulf could create a vacuum that China will want to fill.

If that happens we could potentially see a dramatically increased Chinese navy presence in the Indian Ocean. Alarm bells will really start to ring the first time China sends its aircraft carrier strike group past India’s key military facilities at the Andaman and Nicobar Islands, positioned at the mouth of the Strait of Malacca.

What does this all mean for Australia? The Indian Ocean is a core area of strategic interest, but we’ve long neglected it. Over the last few years we’ve seen China conduct several naval exercises close to our Indian Ocean territories as a statement of its growing ability to project power into our neighbourhood.

Australia has long relied on the United States in the Indian Ocean. But the country can’t assume the US will be there forever. An uncertain future means that Australia will need to work hard to build partnerships in the region.

Australia is developing its defence relationship with India, as shown by the Australia-India naval exercise held off Fremantle last month. An expanded and well-resourced Australian strategic presence on Christmas and Cocos Islands would enable closer maritime security and other forms of defence cooperation with a range of Indo-Pacific partners.

Australia needs to work proactively to help create a stable regional environment that unambiguously supports freedom of the seas. In this way, China could be encouraged to take its place as a responsible stakeholder in the Indian Ocean within the framework of international law.

India and Pakistan: Three Tumultuous Years
Striking North Korea would be a War of Choice