How a footballer’s way with words caught China offside 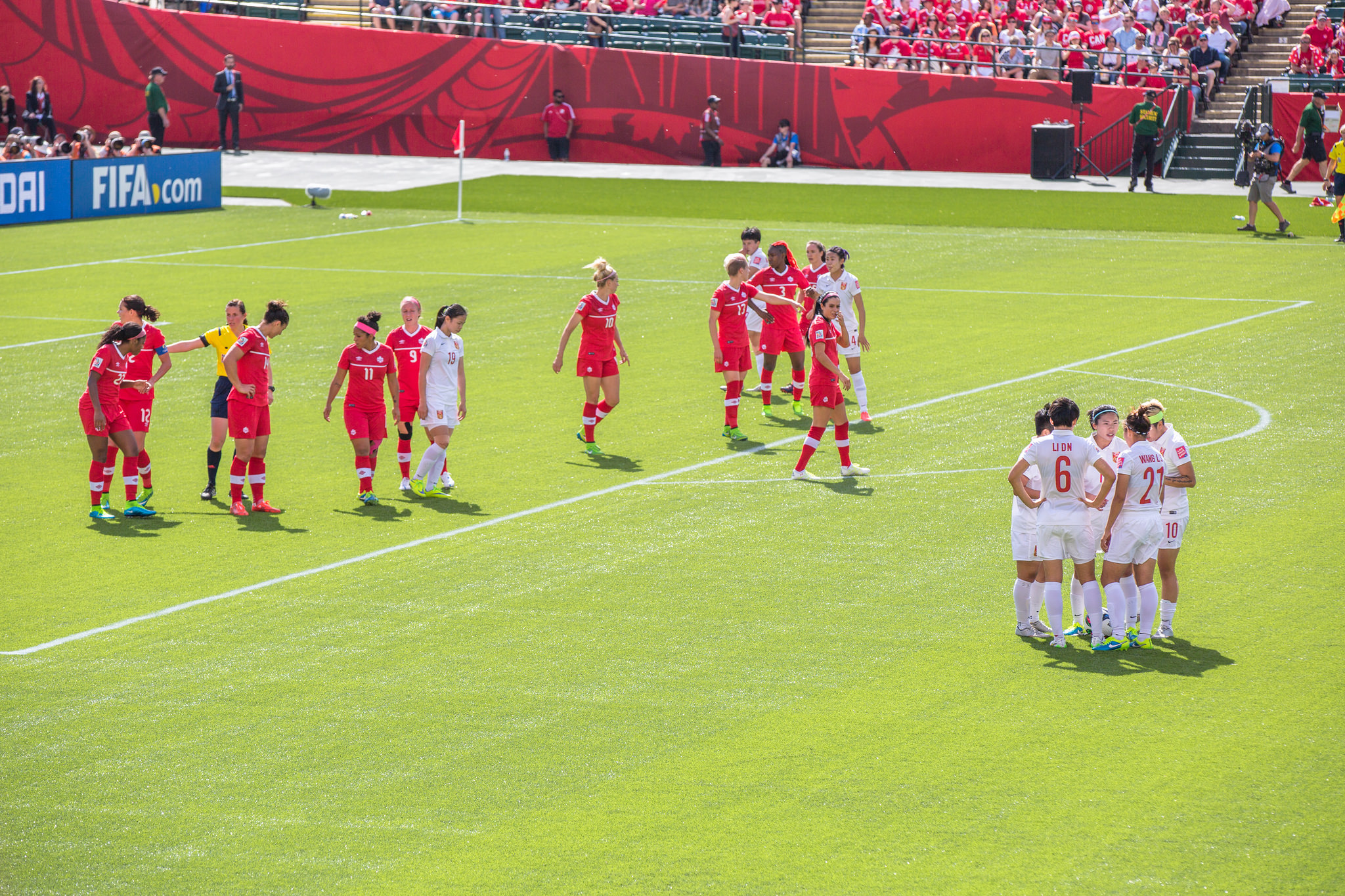 The Ken(n)edys clearly have a way with words. More than 50 years after John Fitzgerald possibly likened himself to a doughnut in his ‘Ich Bin ein Berliner’speech, young Chelsea player Robert Kenedy Nunes Nascimento has recently been similarly challenging the world’s linguistic communities.

However, while J.F.K.’s phraseology was subsequently proven grammatically sound and therefore not a reference to fried confectionery, Brazilian Kenedy’s social media postings have failed to withstand the scrutiny of cyberspace watchers, particularly in China.

Over the summer, Premier League club Chelsea played in Beijing as part of its preseason preparations. During the tour, Kenedy took to Instagram to post some comments about his hosts. One was a photograph of a sleeping security guard accompanied by the statement ‘Acorda china Vacilão’. The second was a selfie, linked to which he wrote ‘Porra China’.

The precise translations of both have now been debated for several weeks, although each interpretation has generally confirmed that the Brazilian insulted his hosts. The guard was told by the Brazilian to ‘wake-up, Chinese fool’. The selfie post induced more detailed analyses, but the consensus seemed to be that it meant ‘fuck-you, China’.

Both posts were subsequently deleted by Kenedy, with both the player and Chelsea apologising to the Chinese. Kenedy was also sent home from Chelsea’s tour.

In simple terms, when one is being hosted on a short visit by a foreign country it is normally good etiquette and advisable not to criticise it in such a way. As a well-paid, professional athlete, Kenedy should have known better. That said, Chelsea should have been more careful in briefing its players ahead of the tour, especially as China is supposed to be a strategically important’ market for the club.

A multitude of issues linked to communication and football is bound-up in the Kenedy case, not least whether individual players should have the freedom to express their personal views without being scrutinised or admonished by the clubs they play for. Clearly, football clubs still have some issues with communication management, both as brands and as employers.

Chelsea also now face a commercial and strategic dilemma. Over the last decade, but particularly during the last two years, China has become an important focus for European football clubs. Many have been actively seeking to build fan engagement, as well as to capitalise upon the focus China has been placing on the development of its football.

The English club has already done very nicely in this regard, having sold players to Chinese Super League clubs for inflated transfer fees. At the same time, Chelsea has been utilising its status as English Premier League champions to reinforce its positioning in China as one of the world’s highest profile and most successful clubs.

In the space of two Instagram posts, however, Chelsea’s China strategy may nevertheless have unravelled as the Chinese authorities have reportedly been seeking to remove content about the club from the country’s social media channels. Furthermore, calls have come from some quarters in the country asking for the Premier League club to be completely banned from China.

At a time when President Xi and his allies have been vigorously, though often subtly, pursuing a ‘China first’ policy, particularly in football, this was the last thing European football needed. After a year in which the Chinese government has imposed several measures on its football clubs aimed at protecting the country’s domestic interests, Kenedy has unwittingly helped confirm what some officials in China have long since suspected: that foreign players, clubs, and business people are more interested in making money for themselves rather than supporting the long-term development of Chinese football.

Yet there are more profound issues at the heart of Kenedy’s posts than the simple high jinks of a footballer who was presumably either bored or homesick at the time he posted his messages. The condescending nature of the Instagram posts plays to a narrative that China has long been seeking to break away from. Whereas countries such as the United States still enjoy global popular appeal, China remains frustrated that it still struggles to be perceived in the same way.

In this respect, the dismissive, mocking tone of Kenedy’s social media musings was acutely felt by some people in China. Nowhere was this more evident than in cyberspace, where the posts appear to have irked large numbers of people, particularly the country’s cyber-nationalists.

As the sophistication and dynamism of Chinese social media has grown over the last decade, so, too, has the strengthening of online nationalist sentiment. Debate has raged about whether the state has tacitly supported the propagation of such attitudes online, although President Xi is believed to be somewhat concerned by the ramifications of people freely and openly expressing anti-foreign sentiment.

In 2016, Taiwan elected a president intent on reducing the country’s reliance on China. In response, thousands of Chinese netizens engaged in coordinated attacks on Taiwanese websites. Cyber-nationalism, though, is not restricted to the highly-charged world of East Asian politics. Earlier this year, Italian luxury fashion house Dolce & Gabbana were targeted by online nationalists for using what they felt were disparaging images of Chinese people as part of a promotional campaign.

Social media slip-ups such as Kenedy’s, which some in the West and elsewhere might even find humorous, can have serious ramifications for a football club and, indeed, for organisations in general. It is a little too early to say what the long-term damage might be for Chelsea’s brand or its business in China, but with the country’s school curriculum promoting a more nationalist tone, football clubs dismiss the semantics of words such as ‘vacilão’ at their peril.

Translation, communication, inter-cultural understanding and a basic level of respect are all essential elements for clubs that are serious about doing business in China. Added to which, their football players need to stop behaving like doughnuts.

Simon Chadwick is a Professor of Sports Enterprise at Salford University and the Co-Director of the China Soccer Observatory. This article was first published on the Asia and Pacific Policy Society and can be found here. Image credit: CC by IQRemix/Flickr.