Caught between Trump and North Korea, Japan is nervous and alone

Home /China, Japan/Caught between Trump and North Korea, Japan is nervous and alone 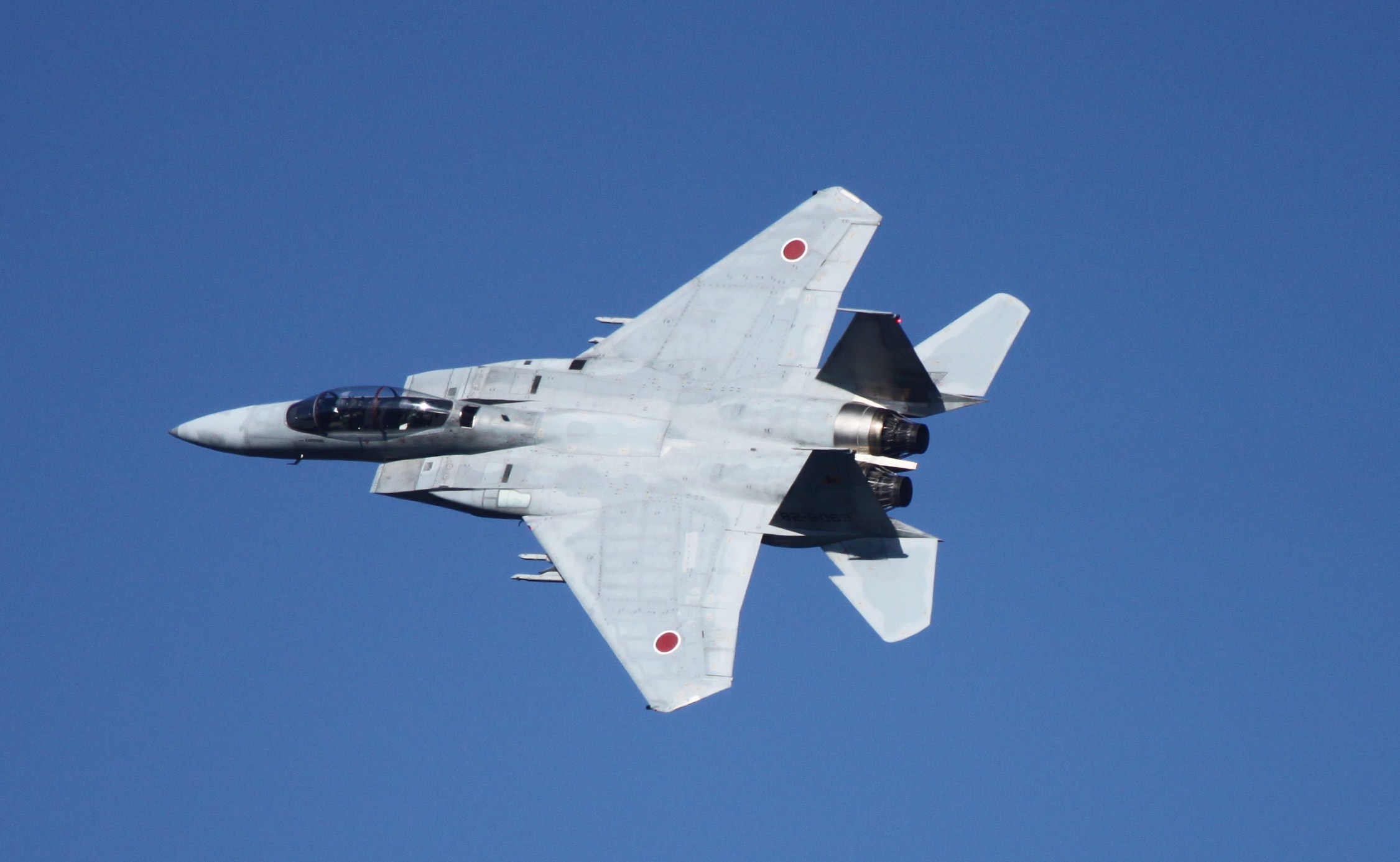 North Korea’s nuclear test, by far its largest, came less than a week after it test-fired an intercontinental ballistic missile that flew over northern Japan, triggering a national text-message system known as the J-Alert.

For Japan, the security implications of both these tests are immense. The missile test showed that Kim Jong-un’s regime now has the capacity to strike the Japanese mainland with relative ease, while Pyongyang’s apparent grasp of hydrogen bomb technology means it could potentially vaporise a chunk of the continental US mainland. That changes not just the magnitude of the North Korean threat, but the very foundations of Japan’s national security.

The US’s commitment to protect Japan is currently based on the idea that the American mainland remains safe from North Korean retaliation. But faced with the reality that North Korea could soon be able to strike American soil, there is now a serious question mark over how willing the US will be to come to Japan’s aid while its own security is at risk.

This puts Japan in a highly difficult position. Its alliance with the US has been the bedrock of its foreign and security policies since at least the 1960s, and until now, any countermeasure against North Korea was based on the assumption that Washington will come to Tokyo’s help. In other words, Japan has for decades been able to invoke American military power as part of its own diplomatic clout. No more.

This long-held assumption was dashed by Donald Trump’s seeming disregard for the larger implications of a military conflict with North Korea. If anything, North Korea would probably respond to US military action by deploying conventional artillery against South Korea and the massive US military presence there. As for Japan, North Korean response will either be a nuclear attack on American military installations in Japan or even an attack on Japanese cities using chemical weapons mounted on missiles currently being tested.

In other words, the unprecedented exchange of provocative, escalatory language makes clear that a miscalculation by either the Trump administration or the Kim regime could precipitate an attack on Japan. Even the possibility of a military strike on Japan marks a significant deterioration in the regional political environment, and Trump seems to be ignorant of the consequences – or worse, willing to disregard them. That in itself is enough to put the US-Japan alliance in jeopardy.

Then there’s China, with whom Japan’s bilateral relations have markedly deteriorated since the dispute over the uninhabited Senkaku (or Diaoyu) Islands escalated in 2012. Ideally for Japan, a Sino-US dialogue on Korean peninsula could provide a common forum for Japan and China to set aside their mutual misgivings and focus on the North Korean threat instead, But with the two countries still mired in a territorial dispute and nationalism surging on both sides, their relationship is too poisonous for them to co-ordinate properly.

This awkwardness is complicated further by Trump’s erratic approach to China. While the Trump administration thinks China holds the key to restraining North Korea, in reality, there is not much China can do. Beijing doesn’t want North Korea to implode under economic pressure, and the last thing it wants is for South Korea to absorb North Korea. While Beijing might feel blackmailed and wrongfooted by Pyongyang, it will not countenance sharing a border with a heavily militarised US ally. In short, all China can do is to hope that the tensions subside without a military escalation.

Will Japan go nuclear itself? It certainly has the know-how and the technology, but the domestic opposition would be immense – as proven by unusually large student protestsagainst the government’s constitutional changes to expand the miltary’s role. More than that, South Korea and other East Asian countries might well follow suit rather than be left behind. It’s hardly a recipe for shoring up one’s own sense of security.

This leaves Japan very lonely in what it thinks is a very dangerous neighbourhood. Despite the so-called shuttle diplomacy between Japan and South Korea’s leaders, meant to ensure the two are as communicative as possible, the US and China’s behaviour is what matters. Indeed, Sino-Japanese tensions show no sign of subsiding – not an encouraging development when the prospect of a nuclear war is more real than ever.

Japan is in a bind. It can do hardly anything alone, and the American nuclear umbrella is increasingly becoming a liability rather than an asset. North-east Asia is suddenly a truly dangerous place. And in its efforts to keep safe, Japan is feeling increasingly alone.

Taku Tamaki is a Lecturer in International Relations at Loughborough University.This article was first published on The Conversation and can be found here. Image credit: CC by Jerry Gunner/Flickr.