The Role of Provinces in China-ASEAN Economic Co-operation 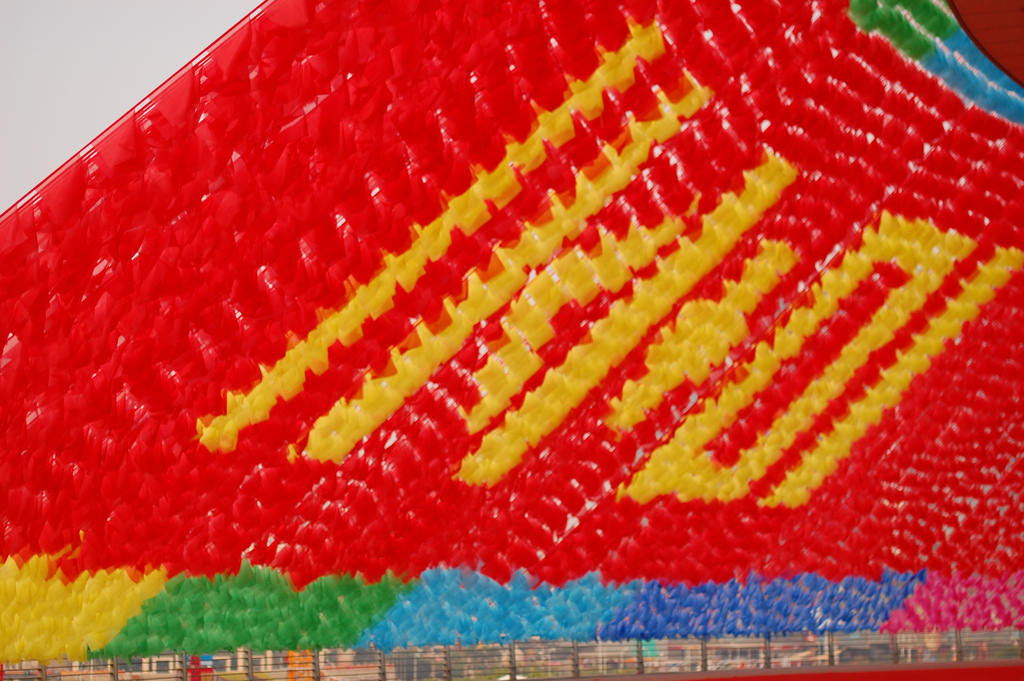 China would prefer to take a more active role in regional co-operation initiatives and mechanisms involving ASEAN. But it considers that its more active role may attract resistance from major regional players, especially the U.S. and Japan. It probably believes that sub-regional economic co-operation is unlikely to pose any serious challenges to the U.S. Hence, China’s attention to projects at this level offers more room for its initiatives as memberships of these projects are more flexible, and they do not directly compete with existing free trade areas and economic blocs. The Greater Mekong Sub-region (GMS) and the Pan-Beibu Gulf Area (PBGA) projects allow overlaps with other sub-regional and even regional economic co-operation arrangements. While sub-regional projects are mainly economic in orientation, they usually also include non-traditional security co-operations such as the prevention and combating of cross-border crime, campaigns against drug trafficking, and protection of animal and plant diversity, which are all in conformity with the mainstream U.S. values but do not involve military or security co-operation. In the case of the PBGA project, for example, Guangxi has been active in offering regional diplomatic initiatives without attracting any particular suspicion from the U.S. and Japan.

The Chinese government hopes that sub-regional economic co-operation projects would contribute to the strengthening of mutual trust. These projects limit China’s advantage in terms of the economy of scale as only some of its provinces are involved. But they allow China’s neighbours to take part on a more equal basis. In the case of the GMS and PBGA projects, for example, China’s participation is largely limited to the two bordering provincial units of Guangxi and Yunnan. These are relatively backward provinces and their competitiveness is far less threatening in the eyes of the ASEAN countries concerned; certainly, the amounts of trade and investment involved would remain limited for a considerable period of time.

China considers that sub-regional economic co-operation has distinct advantages. It is based on border areas where there is already frequent interactions and flow of goods and people, and this may lead to conflicts. Hence economic co-operation in the border areas may help to strengthen mutual understanding, build trust, enhance mutual prosperity and reduce friction. Further, sub-national co-operation can broaden the networks of co-operation involving both the public and private sectors. Finally, Chinese leaders consider that sub-national co-operation involves few concessions in contrast to, for example, state-to-state or regional free trade agreements, allowing China to more easily avoid sensitive sovereignty issues and territorial disputes.

The concept of economic corridors has been filtering down to bilateral state-to-state relations and even to the provincial economic plans in China. In May 2004, then Vietnamese Premier Phan Van Khai visited China and proposed the construction of the Nanning-Hanoi Economic Corridor, the Kunming-Haiphong Economic Corridor and the Beibu Gulf Economic Circle as bilateral co-operation projects. Chinese leaders welcomed the proposals.

Guangxi is a less developed province in China. In 2006, its development ranking was twenty-second among China’s 31 provinces; its per capita GDP was 10,296 yuan, compared with the national average of 16,084 yuan and 28,332 yuan in Guangdong. In February 2008, the central government approved the Guangxi Beibu Gulf Economic District (GBGED) Development Programme; and in the following July, representatives from Brunei, China, Indonesia, Malaysia, the Philippines, Singapore, Thailand, Vietnam and the ADB met in Beihai in Guangxi and established a Pan-Beibu Gulf Economic Co-operation Joint Experts Group.

Beijing’s strong support for Guangxi in the recent decade has been related to its keen interest in the promotion of sub-regional economic co-operation with ASEAN countries and its desire to accelerate economic growth in central and western China. At the same time, the Guangxi leadership has positioned its economic development strategy in line with China’s regional and sub-regional economic co-operation objectives. Guangxi claimed that it could assume an important role in China-ASEAN co-operation in view of the two parties’ strategic partnership agreement signed in 2002 and the conclusion of their Comprehensive Economic Co-operation Framework Agreement in the same year, leading to the China-ASEAN Free Trade Area (CAFTA). With the emphasis on transport networks in regional and sub-regional economic integration, Guangxi exploits the axis of the Nanning-Singapore economic corridor through highways and railway lines, extending the Nanning-Hanoi economic corridor in the Vietnamese “two economic corridors and one economic circle” proposal southwards through Laos, Cambodia to Thailand and then further southwards to Malaysia and Singapore.

Guangxi’s east wing, the GBGED, intends to converge with the Beibu Gulf Economic Circle proposal of Vietnam and involve the maritime states of Thailand, Malaysia, Singapore, Indonesia, the Philippines and Brunei and exploits Guangxi’s port facilities at Fangcheng, Qinzhou and Beihai in support of the development of trade and logistics. Guangxi also wants to participate in the GMS project, and it considers the project as its west wing in approaching Indochina and the countries around the Bay of Bengal.

Guangxi trumpets its geographical location: it borders Vietnam; it is only about 170 km from provincial capital Nanning to the Friendship Gate border and then 150 km or so to Hanoi. Nanning joins the border city Pingxiang by railway where it is linked to Vietnam’s north-south railway trunk line and then connected to the pan-Asian railway system to Singapore. It is hoped that the 418 km Nanning-Hanoi railway will eventually become a busy line linking the pan-Asian railway system; Nanning, in turn, has railway lines joining the neighbouring south-western provinces of Yunnan, Guizhou and Sichuan as well as Hunan to the north and Guangdong to the east.

Similarly Nanning has a highway linking it to Guangzhou (provincial capital of Guangdong) and then to Hong Kong; Beihai is linked to Chengdu (provincial capital of Sichuan) by another highway passing through Guizhou and the municipality of Chongqing; Nanning is also linked to Kunming by highway; and the Guilin-Liuzhou highway connects Guangxi and Hunan. Nanning has highways linking the port cities of Fangcheng and Qinzhou, and the Nanning-Pingxiang highway joins the No. 1 North-South Highway in Vietnam passing through the border town of Mong Cai and the port city of Haiphong. This highway network then converges with those of Laos, Cambodia and Thailand, and leads to Myanmar, Malaysia and Singapore.

Guangxi initiated major plans to improve its port facilities in Fangcheng, Qinzhou and Beihai, and the airport facilities in Nanning, Guilin and Beihai. Among Guangxi’s coastal cities, Fangcheng probably has the best natural conditions for development; and the Nanning-Bangkok air route is considered commercially profitable, partly because Thailand is a major attraction for Chinese tourists and partly because Bangkok is truly a regional aviation hub. But in general much investment is needed, and Guangxi still has difficulty raising the necessary development funds.

Guangxi has many ethnic groups, and some of these groups are located in neighbouring countries including Vietnam. These ethnic communities are seen in Guangxi as a positive factor contributing to Sino-Vietnamese border trade.

Economic restructuring and industrial upgrading are perceived to be the key to Guangxi’s further economic development. Innovation has been much promoted by the Chinese leadership in recent years, and Guangxi has been able to benefit from its economic ties with ASEAN, as the China-ASEAN technology and professional centre has been located in Guangxi. Liuzhou has also been developed into an engineering machinery manufacturing model base. Guangxi expects to benefit from the investment funding from the central government to GMS projects, like the Sino-ASEAN tourism industry park, the Sino-Vietnamese cross-boundary economic-co-operation district, etc. In fact, some of these projects receive funding support from the Asian Development Bank too.

While ASEAN countries attempt to attract tourists from China, Guangxi plans to serve the reverse tourist flow. Nanning expects to attract 31 to 38.5 million tourists per annum by 2020, generating an income of 36.2 to 43.5 billion yuan.