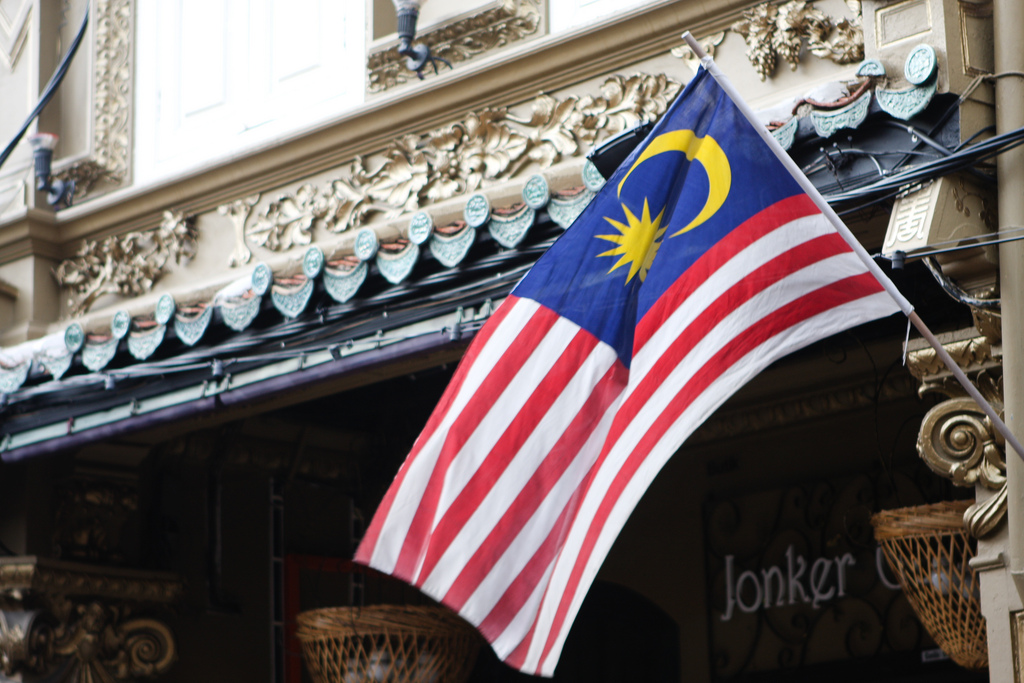 Bilateral relations between Malaysia and China have developed strongly and have matured at the turn of the so-called Asian Century. China has emerged as the largest trading partner of Malaysia since 2009 and is now the largest contractor in the construction sector and an important source of capital. Malaysia continues to balance its relationship with China through investment flows. The dominance of China as an economic partner to Malaysia calls into question the consequences of this dependency on Malaysia. Is Malaysia too reliant on China? What are the possible trade-offs for Malaysia in this relationship?

The economic debate and political discourse on China’s growing influence over Malaysia intensified particularly after the inking of several recent infrastructure and real estate deals in late 2016, some of which came under the Belt and Road Initiative (BRI).  To put these deals in perspective, China is, in fact, exporting its services to the relatively open Malaysian economy. However, China has failed to provide reciprocal market access in its foreign direct investment (FDI) policy and capital market. The asymmetries in market access suggest that China’s outbound FDI is central to the pursuit of its own strategic interest in Malaysia and the region, at the expense of the commercial purposes of the core projects per se, namely the Melaka Gateway Port (MGP), the East Coast Rail Line (ECRL) and the Forest City Development. The lack of reciprocity from China (investing more than receiving) obviously comes in sharp contrast to the fairly liberalized consumer markets in both China and Malaysia, which saw the rise in trading activity (namely complementary trade) in this partnership since 2002.

In relation to China exporting its services, there is also this concern of China exporting its financial risks from its own capital market to Malaysia. The arguments follow from Malaysia’s overexposure to China’s international investments, apart from the financial feasibility of many of the deals that have been agreed.  The former appears less of an issue for Malaysia than the latter since China’s investments only represent a meagre 2 percent of FDI stock in the country and in addition, controls have been imposed on outbound capital from China. Key to the latter concern on commercial feasibility, however, is, whether these projects with long gestation periods will generate sufficient economic returns to cover the debts that Malaysia will eventually take on. Uncertainty surrounds the proposed budget, completion dates and long-term benefits of these projects. The failed Bandar Malaysia project is one example of the risks involved in terms of relying on funding support from China, putting the spotlight on other Chinese investments in Malaysia. The viability of the investments from China underscores three important points for careful consideration by the Malaysian government. Firstly, Malaysia needs to calculate the ‘single-market’ (China) credit risks involved in these projects and be mindful that these investments do not turn into debts in the long-term. Secondly, Malaysia needs to define China’s role in these projects; beyond a ‘financier’ and ‘contractor’ to an ‘investor’ to ensure spill-overs through the investment channel to the local economy. Thirdly, Malaysia needs to ensure that there is parallel capacity-building in the ‘software’ and operational efficiency with infrastructure (hardware) development, particularly for the port projects.

This brings us to the final question: Are these deals a good thing for Malaysia? Funding is much needed by Malaysia to boost connectivity and reduce transaction costs, and the ‘China factor (or benefactor)’ is now seen as a major mover of global capital. Investments from China are considered timely given the disruptions in global capital flows from traditional sources of FDI. Closing the doors to FDI from the world’s second largest economy will therefore not be conducive for the country, and is certainly not a policy option. Instead, the focus of Malaysia should be on tracking the quality of investments from China, which include greenfield FDI and investments to upgrade the manufacturing sector. Worth mentioning here is that even greenfield investments from China do not come devoid of some negative aspects. They lead to higher leakages in the form of imports of capital goods and labour from China.

Managing capital inflows (and risks) therefore remain an important policy issue, particularly in the asymmetrical (investment relative to trading) relationship with China. In this respect, important lessons can also be extracted from the past failures of the government in regulating labour inflows, so as to avoid similar policy mistakes in the case of managing capital inflows.