Introduction to Special Issue on Gender 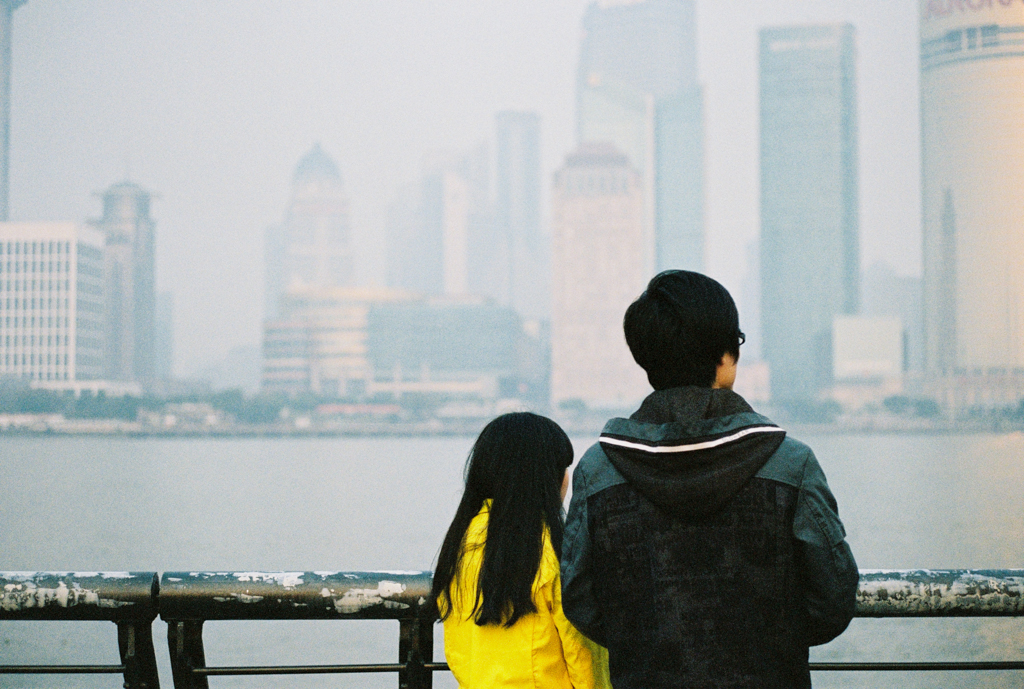 Centred around the narrator’s obstetrician paternal aunt, Mo Yan’s 2009 novel Frog depicts China’s reversals in family planning policy since the 1960s. Throughout this period of dramatic change, it is the characters’ unwavering attitudes to gender which serve as the novel’s constant. Each tragedy which befalls the central cast of characters has son-preference at its heart. In so doing, Mo Yan’s novel shows us the rigidity of these values, the inability of China’s central government to fundamentally reform China’s patriarchy.

Recent developments, from the new two-child policy to Xi Jinping’s carefully cultivated masculine image, look set to reinforce these traditional gender roles. In this series of articles we will present a gendered reading of the two-child policy, with an emphasis on the implications for China’s female labour force participation, and examine the effects China’s patrilocal marriage practices. We will also look into Xi Jinping’s family values and question the implications of China’s (statistically) leftover men.

Richard Selwyn is an editorial assistant for the CPI: Analysis blog. Image Credit: CC by leniners/Flickr.

BRI: Implications for Southeast Asia
Marrying Out, Marrying Up, and Not Marrying