Marrying Out, Marrying Up, and Not Marrying

Home /Culture and Society/Gender/Marrying Out, Marrying Up, and Not Marrying 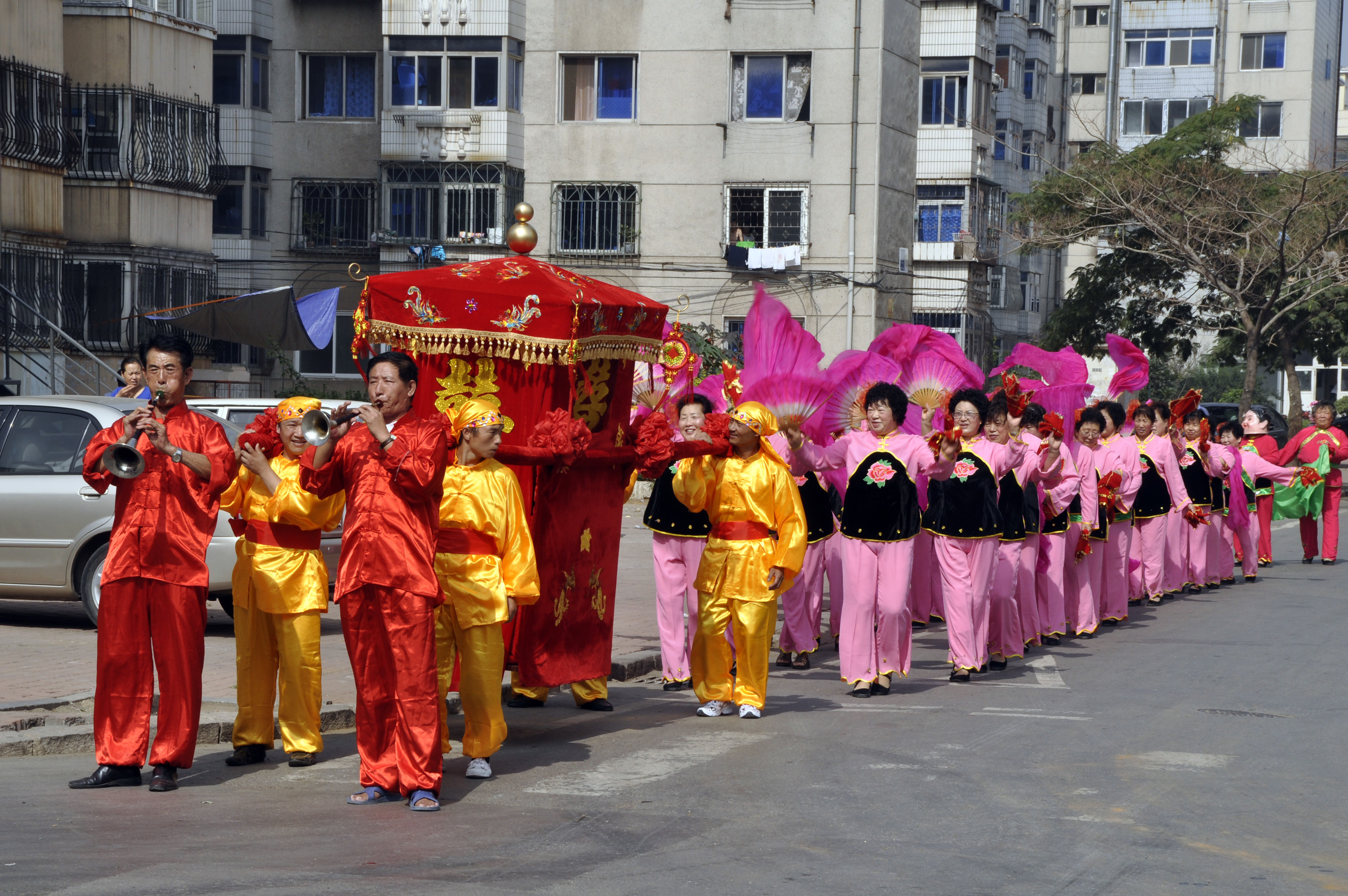 Patrilocal exogamy refers to the new wife leaving her natal family and moving to join the husband’s family. In short, Chinese women ‘marry out.’ This practice is rooted in the age-old patrilineal tradition where the family’s name is passed down through boys and not girls, as well as the Confucian ideology which dictates women’s position in the family. Having only girls and no sons disrupts lineage and is often considered a disappointment and embarrassment to the family. And, in a society that was heavily agrarian until recent years, raising a daughter is seen as benefiting the husband’s family – who will gain her labor – at the expense of the natal family.

This eventual and inevitable loss of daughters through marriage undermines girls’ value and discourages parents from investing in their education, as illustrated by the saying that ‘daughters married out are like water spilled out.’ Patrilocal exogamy also explains the prevalence of early marriage, since parents of sons are eager to recruit a daughter-in-law not only for her labor but also for her reproduction which sustains both lineage and labor supply through her children.

Marriage, then, is never just a matter between two people but usually involves heavily both families if not both communities. The mate-selection process continues to be deliberate, pragmatic and transactional. During this process, the social status of the prospective marriage partner comes under intense scrutiny. It is widely believed that marriages involving families in similar socioeconomic classes are more stable and successful than those that straddle different classes. Hypergamy, or marrying up, is acceptable or even expected for women but almost never for men.

The attributes that are evaluated in the mate-selection process may include age, education, occupation, income and economic ability, assets, physical characteristics (for example, height and appearance), health, hukou and family background. Attributes can also be functions of special political economic contexts. During the Maoist collective period, for example, former landlords connoted bad class origins for marriage and Communist Party membership was considered a good attribute. Regardless of which attributes are being evaluated and matched, it is expected that the husband have a higher status than or at least the same status as his wife. If he is younger, shorter, less educated, not as successful or if he earns less than the wife, it is considered an embarrassment to the husband and his family, a situation that most men want to avoid.

However, a desirable attribute can compensate for or offset a less desirable attribute, and vice versa. For example, a prospective husband’s older age may be offset by his wealth. A match between prospective spouses may also be found through attribute tradeoffs. For example, a prospective husband’s lack of education may be offset by the prospective wife’s less attractive physical appearance. Traditionally, such exercise of attribute matching and trading off has been conducted by third-persons, namely ‘introducers’ or matchmakers, often prior to the prospective spouses meeting or knowing about each other. While young people today do not rely on matchmakers as much as their parents and grandparents, the concept and practice of attribute matching and trading off remain prevalent. Avenues for such matching include public spaces, including the famous Shanghai Park where personal ads detailing the age, height, education and earnings of singles are displayed for mate-seekers and their eager parents to consider.

‘Left-over women’, a derogatory term made popular by the Chinese government to describe women who remain unmarried in their late 20s and beyond, refers primarily to urban women who are highly qualified in terms of education, career, and earnings. Their successes reflect in particular the considerable improvement in women’s educational attainment since the 1980s, as well as women’s high employment rate due in part to Mao’s policies that elevated their labor force participation. However, because of the social norms that deter men from marrying women of a higher status, the higher the social status of women, the smaller the pool of eligible men. While single women past peak marriageable ages suffer from social stigma, many in the cities are voicing their appreciation for their independence and their desire to wait for Mr. Right, rather than yielding to their parents’ pressure to get married just for the sake of getting married. As a whole, singledom is on the rise in Chinese cities, a phenomenon that challenges the age-old norm of universal marriage.

China is among only a few countries in the world where men outnumber women. This imbalance has been further exacerbated by the one-child policy, such that China continues to have the highest sex ratio at birth in the world. By 2020, there will be approximately 30 million unmarried men. While this marriage squeeze does not seem to be powerful enough to offset the hypergamous barriers that face urban ‘left-over women’, it has certainly intensified rural men’s competition for wives. In this context, the attribute matching process tends to be heavily focused on the prospective husband’s assets. A new house – often judged in terms of size – is a determining factor of their competitiveness in the cut-throat marriage market. Feeling the pressure to increase a son’s likelihood to find a wife, parents are motivated to pursue migrant work and remittances to fund house projects, and they tend to build houses as big as possible, often too big for actual needs. For rural men in poor regions and those without means, they may have no choice but to remain single or recruit brides from even poorer locations, including marriage migrants from Vietnam and other neighbouring countries.

Cindy Fan is a Professor in the Department of Geography at UCLA with research interests in population, migration, regional development, gender, ethnicity, and China. She is also Vice Provost for International Studies and Global Engagement, past Chair of the Department of Asian American Studies and former Associate Dean of Social Sciences. Image  Credit: CC by kanegen/Flickr.

Introduction to Special Issue on Gender
Something Is Changing in Hong Kong Cinema: 4+1 Filmmakers Who Prove It