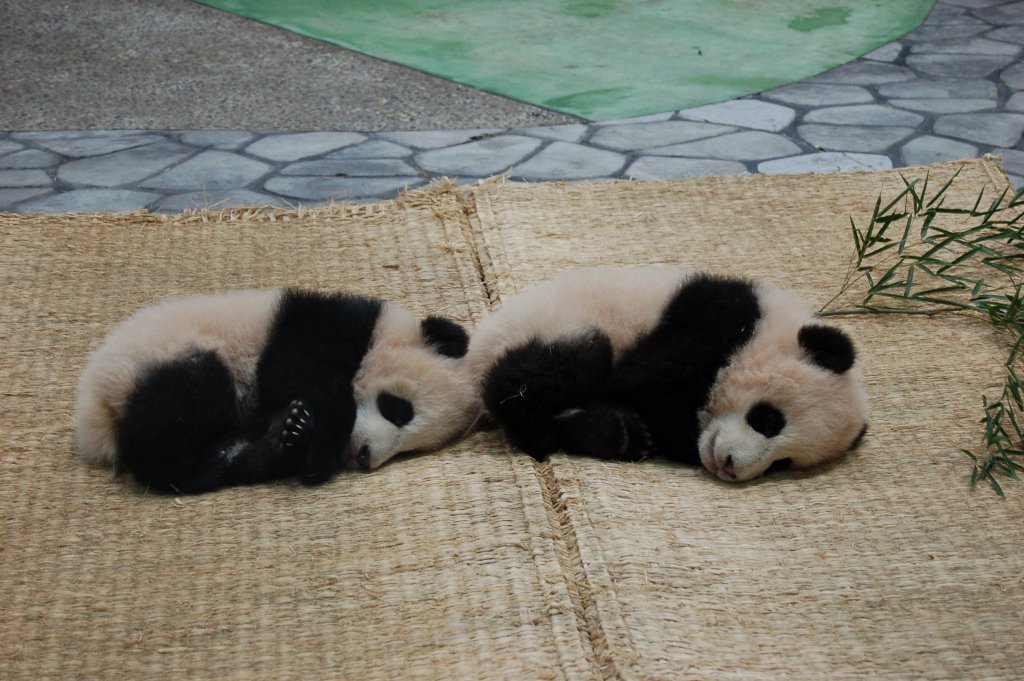 Since January 1, 2016, all married couples in China have been allowed to have two children, marking the end of China’s one-child policy after thirty-five years. The new policy is widely regarded as a countermeasure to cope with low fertility rates and the country’s rapidly aging population, but it is highly uncertain whether it will, in fact, positively affect China’s fertility rate. While in 2016, there were 1.31 million more births than the previous year in part on account of the relaxation of the one-child policy, this figure is much lower than the commonly predicted two to five million additional births expected. It has also been suggested that the increase in births may be on account of the auspicious Shengxiao year of the Monkey in 2016 and the less favorable year of Sheep in 2015.

What caused this overestimation of China’s baby boom? Among different prediction models, women’s fertility intentions, their growing work and family responsibilities, i.e. work-family conflicts, were largely ignored. Current discussions of the two-child policy, whether in the media or in academic circles, predominantly focus on China’s structural problems, such as its aging population, future economic growth stagnation, and labor market shortages. What is missing is a perspective which includes gender dynamics in those discussions.

In China’s transition from a socialist planned economy to a market economy, the private and public spheres have become increasingly separated. The danwei system, which to a large extent shared social reproduction and care responsibilities through providing women with paid maternity leave, affordable child care, and free health care among other benefits, has collapsed. For example, a huge amount of publicly-funded nurseries for children aged 0–2 years have disappeared since the 1980s. And such responsibilities have shifted to individual families; ultimately being disproportionately shouldered by women. Further, the relatively high Female Labor Force Participation (FLFP) in China combined with the rigid labor market and limited flexible jobs make Chinese women’s family-work dilemma even more striking.

As marketization has proceeded, the employment rate for urban women of working age has declined. Many studies have reported increasing gender discrimination in the labor market, and gender gaps in earnings have widened. Studies have consistently shown that these gender gaps are strongly related to women’s family status as wife and mother. The increasing gender gap and ‘motherhood penalty’ in labor market outcomes has to be understood in the context of China’s transition to a market economy, with the state gradually retreating from its former role as welfare provider, forcing women into the role of primary caretakers of the family.

With the implementation of the two-child policy, employers may further justify their discrimination against women in such aspects as hiring, training, long-term career mentoring, promotion in salary and position, etc. Anecdotal news stories in the mass media about surging discrimination against female job applicants following the new policy have begun to surface. Substantive measures, either by legislation or policy, have yet to be made or implemented  to combat such blatant gender discrimination in the job market.

With a resurging Confucian patriarchal tradition, women have been increasingly judged for their performances as wives and mothers instead of their achievements in education or the labor market. Within this context, an ideology and practice of ‘intensive mothering’ has become popular among the upper-/middle-class in urban China. In addition, the fiercely competitive education system has become a significant burden on family finances and women’s time and energy. Having a second child would significantly increase women’s burden, especially if the children are young, men do not take up a large share of unpaid care work, and there is no strong institutional supports to alleviate work-family conflicts.

When working mothers are juggling work and family without sufficient institutional support, grandparents, usually grandmothers, step in to share the child raising burden. The shift to a two-child policy means family resources previously invested in girls may be diluted. Scholars have commonly regarded the one-child family policy as a substantial mechanism for gender equality as families with one girl would exclusively invest in this single child. Therefore, the comprehensive two-child family policy may have implications not only for working mothers, but for generations of women.

Consistent with China’s traditional son-preference, couples with a son are less likely to have a second child than couples with a daughter. Furthermore, the tradition for Chinese parents to buy sons a house for their marriage prevents couples already having a son from planning for a second child. In our recent fieldwork in the Yangtze Delta, many young women have elaborated on the above dilemma. In this way, the two-child policy may not even bring an end to China’s skewed sex ratio.

Contrary to those who advocate conservative gender values and call for women to return to the home, China’s demographic future lies in its commitment to achieving gender equity in both public and private spheres. Doing this would require the government to provide generous social services and infrastructure to facilitate women’s work-family balance. Only when a gender perspective is at the core of population and economic policy, can a sustainable fertility rate be achieved. We are also happy to see scholars and policy makers begin to discuss family-friendly policies, women’s work-family conflicts and increasing kindergartens and care facilities for 0-2 year olds. Yet, family-friendly policies which do not take gender equality into account are likely to place only more burdens on women and further delimit women’s careers, aspirations, and roles in China.

Something Is Changing in Hong Kong Cinema: 4+1 Filmmakers Who Prove It
Ruling the Country by Red-letterhead Documents?