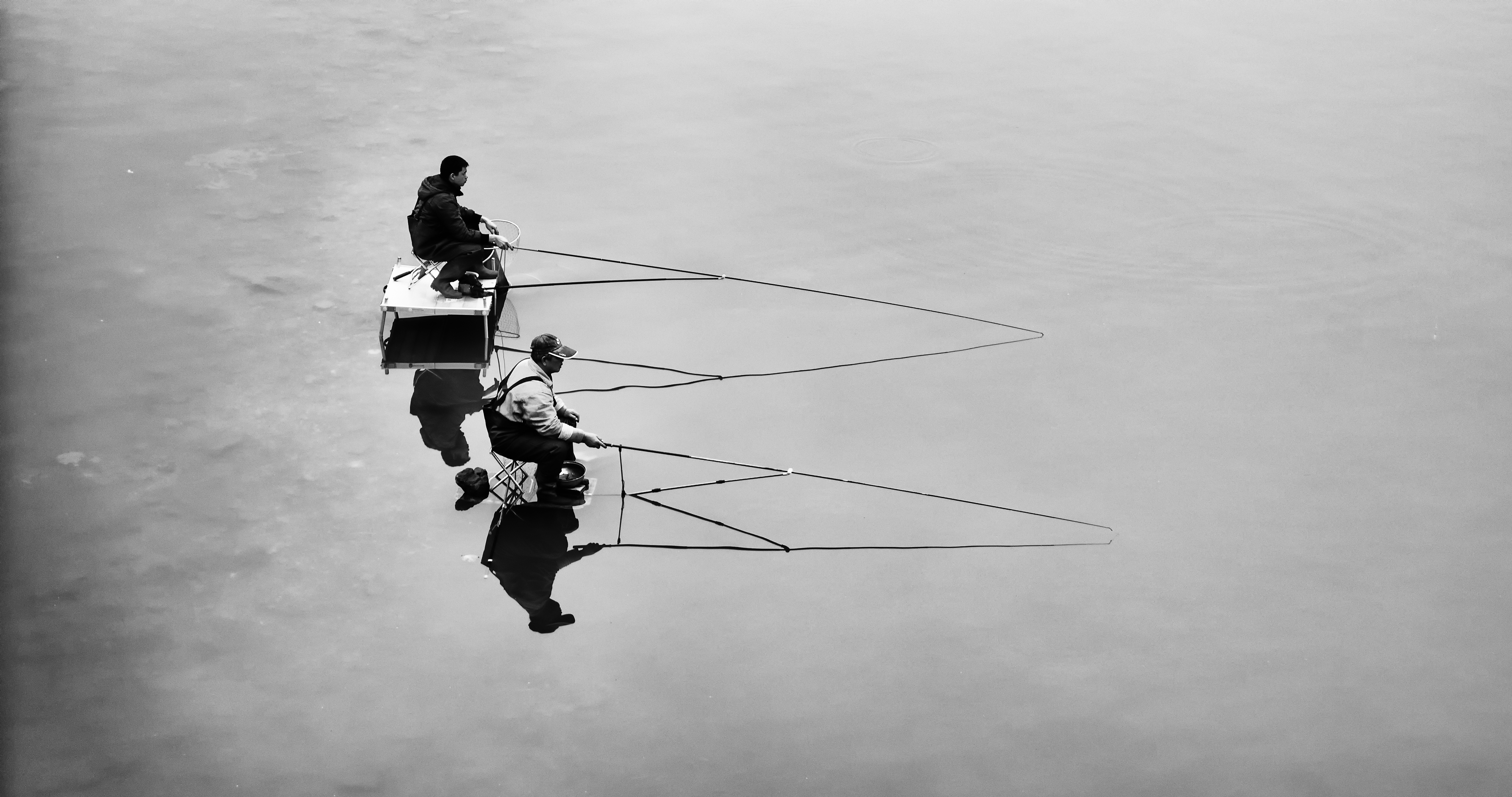 If there are no human interferences with the biological processes, the SRBs will range from 104 to 107, with an average of around 105. The main intervention in China has been prenatal sex identification followed by gender-specific abortion.Since the late 1980s, ultrasound technology enabling the prenatal determination of sex has been widely available. Several years ago, China proposed a ban on the practice and launched a ‘pro-girl’ campaign to help mediate the strong son preference. But this campaign is not believed to have had much of an impact. The simple under-reporting of daughters may also have had a significant impact on China’s SRBs.

How many excess boys will there be in China who will be unable to find Chinese brides? My students Drs. Eugenia Conde and Bethany DeSalvo, and I, have taken data for every year from 1978 to 2010 and have calculated the numbers of males and females born each year, and the SRBs for each year. Using data from life tables, we next surveyed the boys born each year to the ages of 29 and the girls to the ages of 27, which are, or are near, the average ages that boys and girls now marry in China. We estimated that more than 41 million Chinese boys have already been born in China who, when they reach their mid-twenties and are looking for brides, will not be able to find Chinese girls to marry. Our number does not take into account the likelihood of some daughters at birth being under-reported, so the figure of over 40 million may be a little high.

Nevertheless, there will not be enough Chinese women in the marriage market for the excess boys to marry. What will these 30 to 40 million young men do when they cannot find brides? Here are some speculations.

While it is true that throughout history, especially in Western Europe, ‘bachelorhood was an acceptable social role, and the incidence of never-marrying bachelors in the total population was high’, China throughout its thousands of years of history has never been so characterized. Unless in the next few decades China is ‘swept by a truly radical change in cultural and social attitudes toward marriage [it is] poised to experience an increasingly intense, and perhaps desperate, competition among young men for the nation’s limited supply of brides’.

China could well turn to a more authoritarian form of government to better control the bachelors. In such a scenario, any progress toward democracy could be stalled, if not halted. China could also dispatch these men  to public-works and construction projects thousands of miles away from the big cities thereby reducing the potential unrest of these millions of unmarried young men. Another solution to the problem would be the immigration into the country of Chinese brides from other countries. This is unlikely for China because most of its bachelors will be poor rural workers unable to afford ‘mail order brides.’ But even if this kind of marriage immigration were to occur, it would need to be of a substantial magnitude to even begin to offset the gender imbalances of marriage-age males that are expected in the early decades of the 21st century. Of course, this would cause shortages of many millions of females in their countries of origin.

An even less likely solution would be increases in levels of homosexuality. This is an unlikely alternative because most scientific evidence on the origins of homosexuality argues in favor of a strong biological foundation. I do not believe it is at all likely that when Chinese males are unable to find females to marry they will turn to homosexual relationships as an alternative to (heterosexual) marriage. On the other hand, homosexual behavior could become more acceptable, so that closeted homosexuals would be freer to openly declare their orientation.

The most likely possibility, of course, is that these Chinese bachelors will never marry and will have no other choice but to develop their own lives and livelihoods. They will likely resettle with one another in ‘bachelor ghettos’ in Beijing, Shanghai, Tianjin, and other big cities, where commercial sex outlets will likely be prevalent. The possible implications of large numbers of bachelors using commercial sex workers need also to be addressed, particularly with regard to the worldwide AIDS epidemic.

The heterosexual transmission of HIV is currently the fastest growing avenue for the transmission of HIV/AIDS in China, with commercial sex workers accounting for as much as one-fifth of new cases. The numbers of HIV cases in China in the next decade and later, owing to the bachelors and other factors (e.g. the extremely large ‘floating,’ i.e. rural to urban migrant, population), could well rival the number of HIV cases in sub-Saharan Africa. In sub-Saharan Africa in 2013, there were 25 million adults infected with HIV, which is more than 70 percent of the total number of 35 million adult infections worldwide. Moreover, nearly three-quarters of the global total of new HIV infections occur in sub-Saharan Africa. China could well rival, if not exceed, these numbers by 2030.

There is some historical precedent behind an expected growth of bachelor ghettos. In the nineteenth century, many thousands of young Chinese men immigrated to the United States to work in the gold mines and help build the transcontinental railroad. When the work projects were completed, many stayed in the United States and resettled in Chinese bachelor ghetto areas in New York, San Francisco, and a few other large U.S. cities. The sex ratios of the Chinese in these areas were extraordinarily high.

If these Chinese men do not marry, sociological research suggests that they will be more prone to crime than if they married. This possibility has alerted some to the potential increases in crime in China’s future and perhaps political ramifications resulting from these excess males.

No one, of course, knows what this excess number of young Chinese males will do. Several possibilities have been entertained. The only fact known for sure is that many, many million more baby boys have already been born in China than there will be girls for them to marry. This issue needs the immediate attention of research scholars and policy-makers.

Ruling the Country by Red-letterhead Documents?
Will Modi's disruptive approach to foreign policy pay off?