Introduction to Special Issue on Sex and China

Home /China, Culture and Society, Gender/Introduction to Special Issue on Sex and China 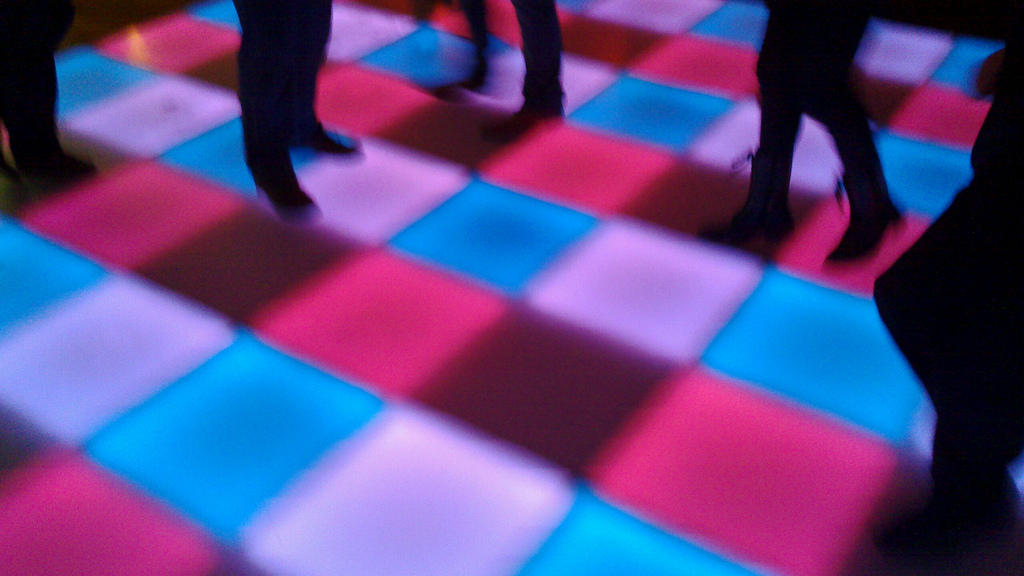 On the 14th of July 2015, a video showing a man and a women having sex in the changing room of Beijing’s Sanlitun Uniqlo store was leaked online. The video quickly went viral, first in China and then around the world. As masses of people, both local and international, took selfies in front of the store in question, the story continued to grow as Uniqlo took measures to make clear they were not behind the video. Whilst the official response was one of disgust (a betrayal of “socialist core values”), the popular response was in many cases one of delight.

Beyond the titillation of such click-bait stories in the press, they reveal perhaps one of the best hidden divisions in Chinese society – that of attitudes to sex and sexual behaviour. One need only consider the increasingly liberal sexual attitudes of the urban young compared with official line that condemns their behaviour. Beyond the standard denunciations, one can detect more than a hint of, for example, Edward Gibbon’s The History of the Decline and Fall of the Roman Empire, a book that linked the collapse of Rome to sexual decadence. Occasionally one can also detect an underlying nationalistic tone expounding the traditional virtues of China as opposed to the loose morals of the west, especially when debate on sex encounters homosexuality or premarital sex.

Accordingly, this week we consider five pieces on sex and China. We begin by posting Lingling Mao’s piece on disgraced internet celebrity Guo Meimei. This new piece revisits the scandal that took place in 2014 as well as the author’s own previous examination of the episode. For the following piece of this special issue, Yuanting Zhang attempts to develop the debate around sex education in China. Jue Ren examines sex and attitudes to sex in the context of gender. We reprint Yang Hu’s fascinating examination of the factors that he argues might be responsible for regional attitudes toward sex in China. Finally, Yifeng Cai discusses commercial sex among men in China, providing interesting commentary on the commodification of sex.

We hope you enjoy the commentary provided by CPI: Analysis, and the posts in this special issue. You can follow us on Twitter or Facebook to keep up to date with news from CPI: Analysis.

Martin Thorley is a PhD candidate at the University of Nottingham and editorial assistant for CPI: Analysis. Image Credit: CC by James Nash/Flickr.