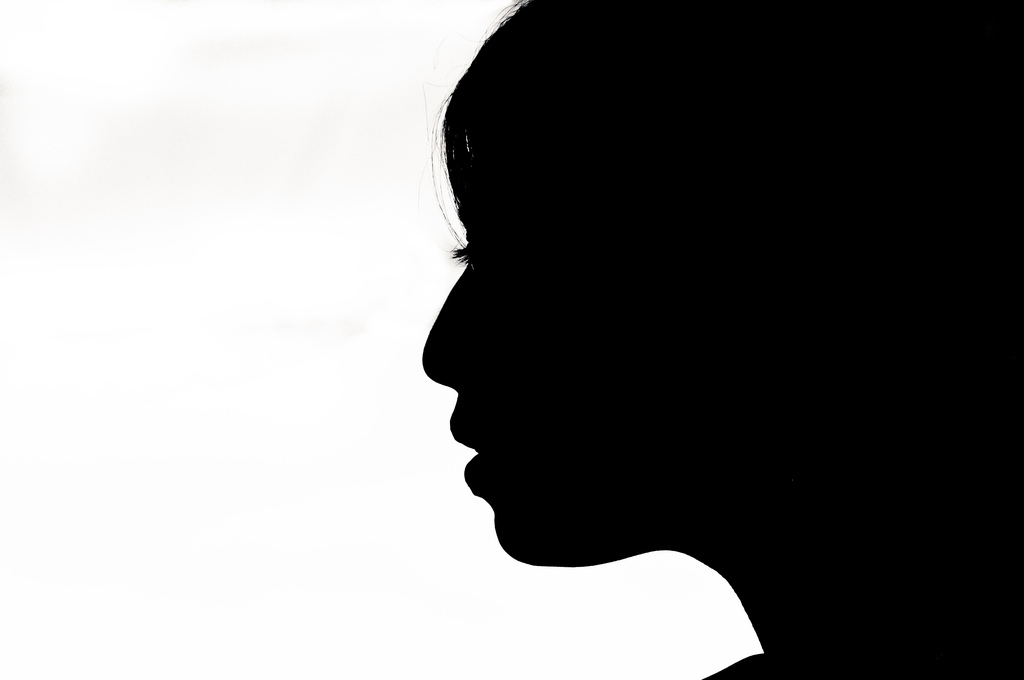 Three years ago in July 2014, GUO Meimei, a then Chinese internet celebrity, was arrested for involvement in illegal gambling and the sex trade. Three years on, when searching for GUO Meimei on Google, there are nearly 8 million items about her and still 1,415 results about how she is doing now.  So who is GUO Meimei and why the attention?

GUO Meimei’s story began in June 2011. Aged 20, she set up a blog on Sina Weibo, posting photos of her Maserati, drinks in business class flights, Hermes handbags and her palatial villa. Her account verified her as the general manager of Red Cross Commerce, an organisation under the Red Cross Society of China (RCSC).

China’s internet users were infuriated. On Weibo, China’s answer to Twitter, alone, more than 600,000 posts a day were written about GUO. They questioned whether she financed her lifestyle out of the charity’s donations.

Both the Red Cross and GUO Meimei denied any link. However, GUO was revealed to be the mistress of WANG Jun, a 46-year-old commercial organiser at RCSC. Although GUO also denied any link to him, WANG was forced to quit his position.

The RCSC was plunged into an unprecedented crisis of trust. Following the uproar, an online poll showed 90% of participants would no longer donate. The next year, donations dropped by 23.68%.

After her arrest, GUO appeared on state TV, offering a tearful confession. The RCSC posted immediately on Sina Weibo, urging the public to focus on an earthquake in the southwest rather than on Guo Meimei. But the state news agency Xinhua did not shy away, instead, it afforded Guo Meimei the same coverage as it did to the downfall of top politician Zhou Yongkang.

GUO and the post-1990s generation

In an interview conducted in 2011, Beijing News described GUO as a simple and unsophisticated post-1990s generation girl. She did not know much about the RCSC, and cared much more about fashion and cosmetics than charity or politics. Even when she was interviewed, her main concern was how she looked in press photos rather than what was written.

GUO showed little remorse for the damage she had inflicted to the RCSC. Instead, she appeared to enjoy the fame the episode brought about.

Over the past 60 years, changes in Chinese social, economic and political life have allowed successive generations to have markedly different experiences, producing a deeply divided society.

The post-1990s generation grew up in the “golden era”, China’s “cyber epoch” – a period marked by economic boom, material prosperity and the growing popularity of the internet. They are often labelled as lazy, promiscuous, confused and selfish. The one child policy ensured that most have no siblings, and many have broken families and a lack of proper sex education has also turned some of them to sexual precocity.

GUO is an only child, born in a complicated family: her father was sent to prison for fraud, her aunt was arrested for tolerating prostitution and her uncle was sentenced for drug smuggling. She was brought up by a single mother, and her schooling was inconsistent as they moved from place to place.

In addition, the rise of consumerism in the 1990s has pushed the society to the tip of materialistic worship: 71% of Chinese people measure material goods as the symbol of success, compared to 34% worldwide.

Growing up in this social and family environment, GUO has cultivated a thirst for fame and wealth. As one of the first internet generation, she lives her life online. She received a Maserati as her 20th birthday present and naturally posted a photo to her followers with herself leaning on the car.

GUO Meimei’s luxurious present came from Wang Jun, her sugar daddy – gan die. This term, originally meaning “adoptive father or godfather”, is used by young women such as GUO, who seek protection and materialistic gain from older, powerful and wealthy men in exchange for sex.

The public has harboured a long-running discontent in a society where the wealthiest become ever-richer through government connections. However, this time, GUO’s scandal has struck a deep nerve in both the Chinese government and the public: corruption intertwined with sex.

As new hierarchies emerge in post-reform China, men with economic and political power have become sexually potent. Pan Suiming, a professor in Renmin University, finds that 45.1% of men among the top 5% of the income distribution have reported extramarital sex, while only 5% of the lowest 40% income did so.

From June 2014, these long-criticised unclear charges have been substituted with adultery. The CCP anti-graft watchdog has consequently announced that party members will be governed by stricter rules to those of the country, and that party members must have higher moral standards. Officials who commit adultery and leave a negative social impression may be removed from their posts and stripped of their membership.

Adultery, which is not forbidden under China’s laws, has been prohibited under the CCP rules. Of the 15 provincial level officers investigated in July 2014, half were charged with adultery.

However, whilst the condemnation of adultery is undoubtedly welcomed by the public, it could also be argued that by framing adultery as the root of moral corruption, the CCP may be trying to divert public blame to the individual rather than the political system as a whole.

There’s no denying that Guo Meimei has a twisted perception of success. But, by demonising this woman and others like her, and by placing the blame of all moral wrongdoings of society and politics upon them, can it really be shifted away from the ingrained corruption of China as a whole?

To some extent, Guo is also a victim of her generation and society. When the gap between rich and poor is so wide and corruption is so rife, the public may have found a way to unleash their anger via Guo. However, Xinhua’s seriousness about Guo could be yet another diversion strategy by the government, as ultimately she is only small fry in the vast ocean of corruption.

Lingling Mao is a senior lecturer in China Studies at Nottingham Trent University. This is an update of a previous article about Guo Meimei posted on The Conversation. Image Credit: CC by Praveen/Flickr.