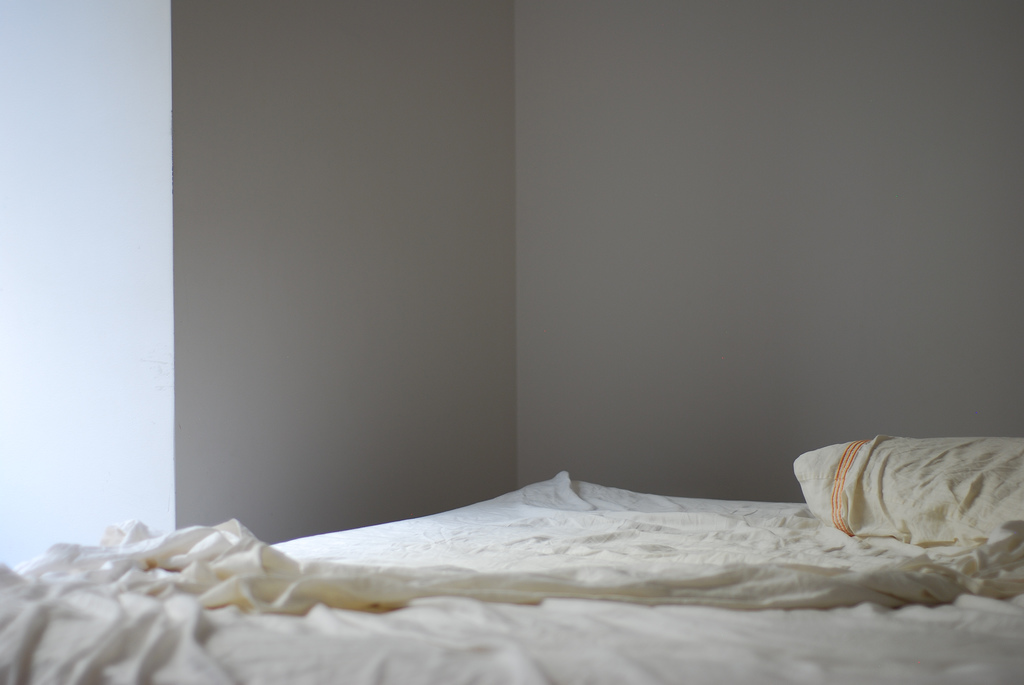 In China today there is a population of 200 million singles including over 40 million empty-nest youths. As the lifestyle in general of this group changes under a wave of individualisation, so too do the sex lives of these young people. Amidst this growing spirit of independence, more and more women are willing to express their own demands relating to the quality of sexual relationships and sexual life.

On one hand, sex positive females are still faced with the social stigma surrounding the virtue of virginity. But it is ever more difficult to find virgins of dating age in China. Thus we have a paradox of a strengthening one-night stand culture whilst at the same time more traditional attitudes prevail such as the idea of a woman who is not a virgin ostensibly losing value in the marriage market.

On the other hand, the divorce rate in China is gradually increasing. As reported, the three major cities with the highest divorce rates in China are Beijing, Shanghai and Shenzhen where divorce rates are 39%, 38% and 36.25% respectively. Increasingly, expert opinion is citing an inharmonious sexual life as a reason for divorce. Thus the current trends surrounding marriage in China are closely related to sex issues.

I have been involved in the organisation of four blind-date activities in Shenzhen this year, coming into contact with numerous single men and women as a result. The majority of these groups signed up online to participate in off-line activities. The women were noticeably more active than the men. The patterns of activity appeared to conform with the more traditional Chinese view relating to the respective worth of men (emphasising remaining independence) and women (of less value due to advancing years) at the age of thirty. Generally speaking, despite being the same age, there appears to be distinct value differences relating to marriage and timescale. Men were much more likely to focus on career development whilst women were more likely to be proactively seeking marriage partners.

Additionally, the majority of these women accepted premarital sex and in fact were eager to learn more. However there were clear trends amongst men who disliked and in some cases despised sexually active women. These men exhibited spouse selection strategies the focused on “gentle” and “virtuous” traits amongst women, and even emphasised skills such as housekeeping. Differences in attitudes toward sex are the cause of multiple issues surrounding both dating and spouse selection of young people.

As lifestyles have seemingly sped up, time and indeed opportunities to meet have become scarcer. As a result, premarital sex has become more prevalent and marriage is no longer an essential safety shelter for sexual behaviour. Unmarried men and women increasingly affirm and pursue one-night stands and more individual sexual behaviour.

These traits are exaggerated further for the post 00s generation, born into an already well-developed network. They search for intimate companions using online platforms in which they are active (for example Baidu Tieba) and they are familiar with “text sex”, ”audio sex” and ”video sex”. These groups exhibit online sexual behaviour that was referred to as “naked chat” ten years ago. These online sexual behaviours form an important part of the existing dating landscape.

Jue Ren is a postdoctoral researcher at the SGS of the Harbin Institute of Technology. Image Credit: CC by Thien-Kim/Flickr.