Commercial Sex among Men in China

Home /China, Culture and Society/Commercial Sex among Men in China 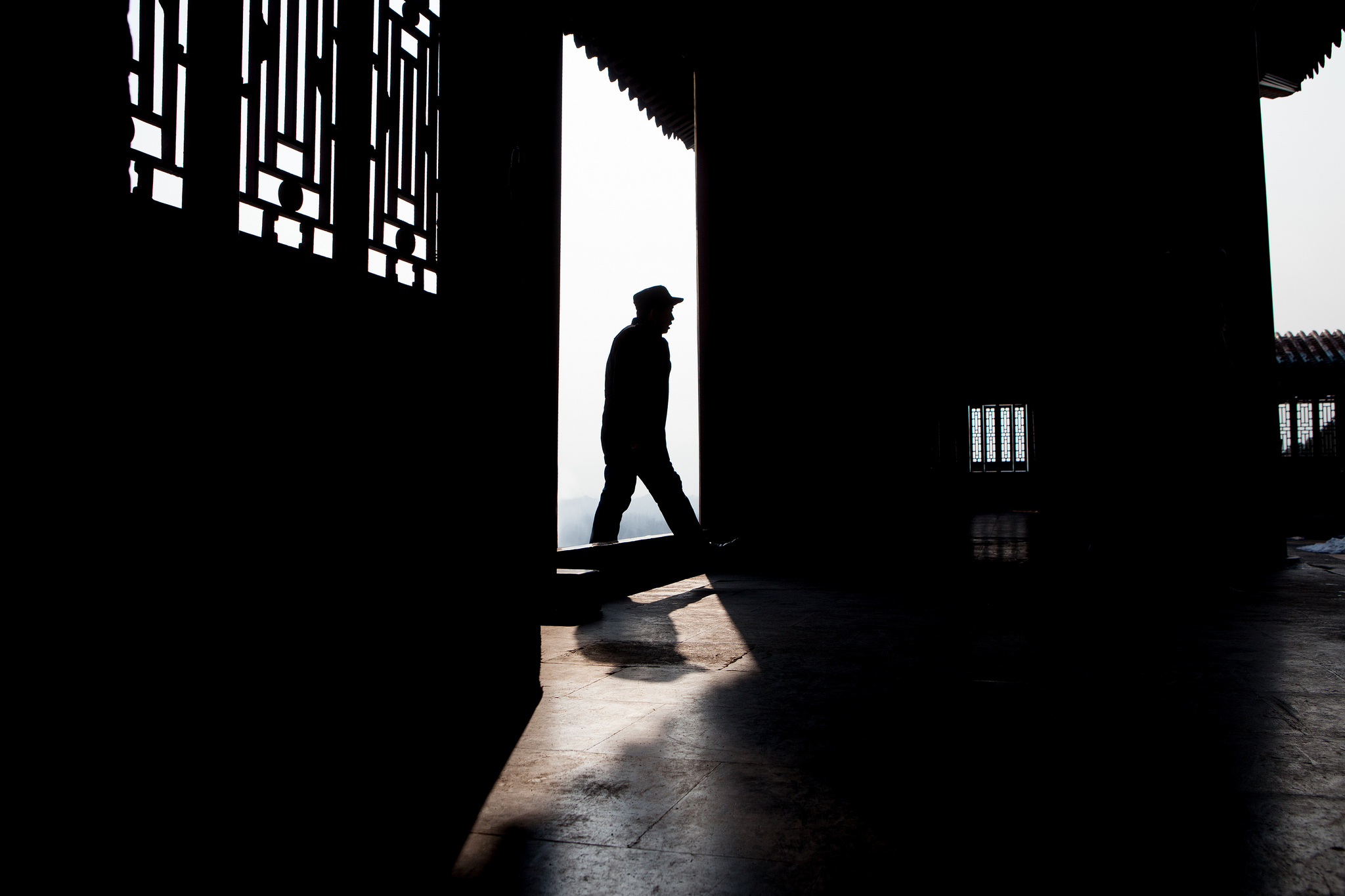 It is generally agreed that the Reform in the 1980s drastically transformed China’s political, economic, social, and cultural landscapes. These reconfigurations vividly manifest themselves in Chinese people’s everyday life, including the sexual and intimate part of it. It is observed by many that there have been palpable changes in Chinese people’s sexual ideas and practices—a “sexual revolution,” as some might have it. How can we understand male sex work, or rather, transactional sex among men, in contemporary China, against this backdrop? What changes can we observe in the commercial sex scene among men, and how can this discourse of sexual revolution inform our understanding about some of the changes in the commercial sex among men?

It is worth pointing out that commercial sex among men is not new in China. Stories of male escorts from ancient dynasties are well-known to many readers in today’s China. However, it is problematic to assume a historical continuum between the past and present, for commercial sex, albeit present in numerous historical moments, emerges out of different contexts, and adopts various forms.

How, then, may the contemporary gay scene in China help facilitate the commodification of sex? In fact, the contemporary sexual culture in China’s gay community has always had elements of monetary entanglement, even in cases of casual “hook-ups.” The deeply tabooed status of same-sex desires to some extent contributes to the “kai fang” (开房, roughly translated as “to get a room”) phenomenon. Although in recent years, an increasing number of young people can afford to have their own place, it is still common that young gay men live with their parents before marriage, with roommates who have no idea of their sexual orientation, or with their not-knowing wives and children. Therefore, a large number of gay men will need to get an hourly room in the hotel if they want to hook up with other gay guys.

The easiest way is to split the rent for the room. However, it is not uncommon that two interested individuals would negotiate back and forth who should pay for the room. Such negotiations lie at the intersection of gender, age, class, and sexual position (top/bottom). One of my informants’ words are telling: “If you are a top, how can you ask the bottom to pay for the room? It puts shame on your face. He’s a man too but he lets you do him like a woman. You can’t ask him to pay. Also, if you are not willing to pay for the room in the end, then they will just go with another top. And you’ll waste all the time and energy without getting anything.”

This kind of cultural environment of sex among men posts a challenge to define what kinds of sex are “transactional.” I have argued elsewhere that sometimes it is difficult to draw a clear line between selling sex and hooking up for “Money Boys” (MBs). Instead of being purely business, MBs engage in a transactional activity with sincere affective investments and entanglements, with clients they are attracted to. This kind of blurring, in my opinion, unsettles the conception that “sex work” is a bounded world of its own, one that separates those who sell sex and those who don’t. In fact, prevalence of engagement in transactional sex may be much higher than commonly expected.

Based on my fieldwork, selling sex is not just MB’s business, at least not anymore. In fact, selling and purchasing sex in the gay scene has become increasingly common. I am not talking about the issue of self-identification, which is concerned with how sellers of sex call/name themselves, or the politics behind the calling/naming. My fieldwork reveals that not only people who work in commercial sex venues or self-labeling MBs on dating apps engage in transactional sex. Numerous foreign visitors, college students, personal trainers, etc. were offered monetary benefits for sex, and a fair number of them accepted the offer.

Whether or not these individuals should be considered MBs or sex workers is a complicated and important. A less discussed but equally profound change here is that the commodification of sex is now more readily acceptable. In other words, sex as a sellable and purchasable part of the personhood has become imaginable for a much wider part of the population; its potentiality has become easily realisable in everyday life, as the sexual revolution progresses. It is probably no longer surprising to hear that someone gets an offer on popular dating apps for various sexual services.

Granted, it is naïve and far from true to claim that selling and purchasing sex is no longer taboo in contemporary China. Moral judgments and discrimination still surround such a practice. However, it is fair to say that the stigmatisation has definitely declined. Instead of being an immediate moral stain that forecloses any further conversation, the commodification of sex has acquired the legitimacy to be included in logical considerations. To put it in simpler terms, rather than being a practice that brings shame, it can be seen, by some at least, as something that makes sense. During my interviews of sellers and purchasers of sexual services, commercial sex is constantly presented and rationalised as an urban accessory. Compared with non-monetary encounters either through dating apps or in gay venues such as bars and clubs, transactional sex is, according to my informants, convenient, cost-effective, and fulfilling. Indeed, as one of my interviewees put it, “It really is just the easiest and quickest way to hook up with a good-looking guy.”

To briefly recapitulate my argument: as many China scholars have observed and argued, contemporary China has witnessed a “sexual revolution” that enables an increasing number of expressions for individuals’ sexuality. This revolution, in my opinion, is still very much underway, which profoundly impacted the transactional sex scene. The commodification of sex for professional and “amateurs,” the decreased stigmatisation attached to it, and various rationalistic justifications articulated for it, are all manifestations of this sexual revolution. What implications does it have on Chinese people’s intimate life, their conceptualisations of desire and pleasure, their physical and mental health, and China’s law and regulations? It remains to be seen.