Prospects for Same-sex Marriage in the PRC

Home /China, Culture and Society, Law and Justice/Prospects for Same-sex Marriage in the PRC 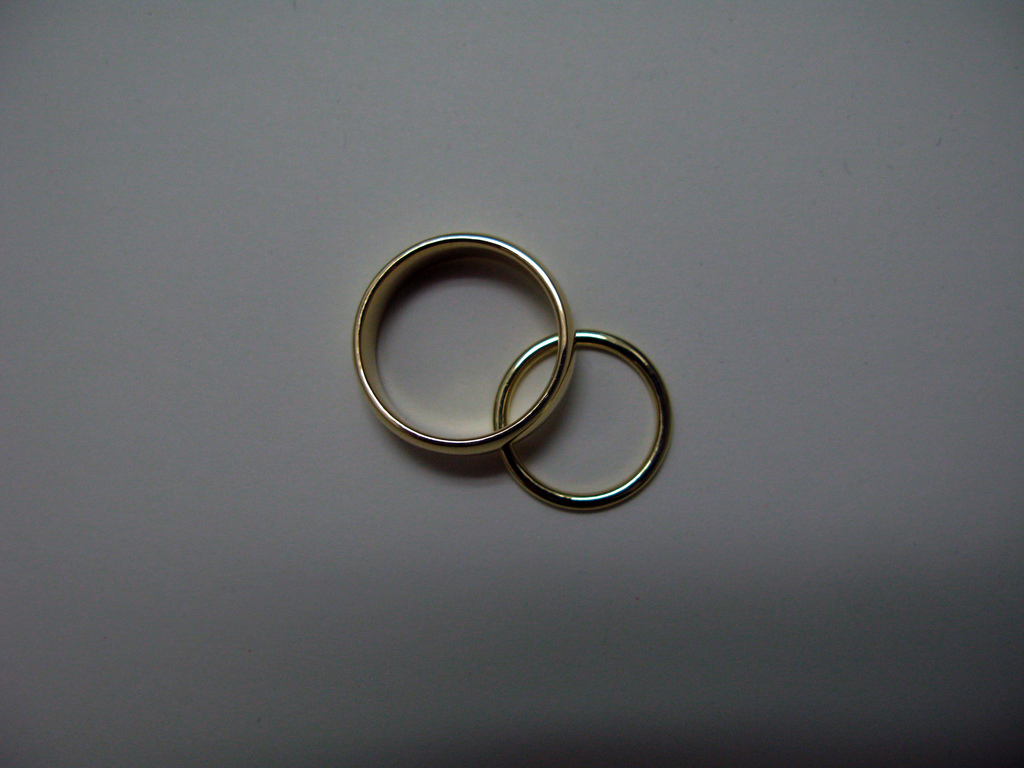 Timothy Hildebrandt (2011) first raised the hypothetical question: ‘What might motivate the PRC government to recognise same-sex marriage?’ Writing of the 2000s, he provided three possible answers: 1) domestic pressure from LGBT groups; 2) international pressure, via UN human rights’ conventions; and 3) tactical decision-making by an authoritarian government that wants to improve its international reputation.

Hildebrandt concluded that marriage equality through government fiat was the only, but unlikely, option, for three reasons. First, unlike in western societies, the history of the Communist Party-state has meant there is no domestic political discourse and protective laws on LGBT matters. Second, there is limited public advocacy because of government controls over the media and NGOs. Finally, the PRC government is famous for only talking about human rights on its own terms.

While this conclusion still holds true, the tacit pressure on the PRC government to act on marriage equality has been increased in recent years by louder domestic public advocacy, the government’s acceptance at a December 2013 UN Human Rights Council review that it should protect LGBT people by introducing anti-discrimination legislation, and the May 2017 Taiwan Constitutional Court ruling. Following the UN review, a series of landmark LGBT cases have been heard in the Chinese courts. The Taiwan court ruled that laws preventing same-sex marriage violate citizen rights to equality, and instructed the Taiwan parliament to amend or enact laws within two years, or the legislation will change by default.

In 2015, Sun Wenlin sued a government department for refusing to register a marriage between him and his male partner (Hu Mingliang), claiming the refusal had no basis because the wording of the PRC’s Marriage Law is non-gender specific. In 2016, the court ruled that marriage can only take place between a man and a woman according to extant law. However, the case received widespread publicity following the 2015 US Supreme Court ruling, which ruled that individual states could not ban same-sex marriage without revoking constitutional guarantees of equality under the law.

Calls to legalise same-sex marriage have also been raised at meetings of the National People’s Congress (NPC) and the Chinese People’s Political Consultative Conference – the PRC’s “parliament”. Sociologist Li Yinhe unsuccessfully lobbied Conference delegates to present her same-sex marriage proposal on seven occasions between 2003 and 2016. Her proposal states that legalising same-sex marriage will benefit Chinese society by: giving citizens equal rights; reducing the spread of HIV by encouraging monogamy; reviving China’s traditional cultural acceptance of same-sex eroticism; building the PRC’s international reputation as a promoter rather than violator of human rights; promoting social harmony between minority and mainstream groups; and reducing the number of “fake” marriages. An estimated 16 million women are married to same-sex attracted men, and a Chinese gay website claims to have assisted 50,000 marriages between homosexuals and lesbians to date. In 2013 and in 2014, a gay activist social-work student sent Li’s proposal with a letter signed by 100 gay parents to NPC legislators.

In 2015, Lin Xianzhi, a retired government official, and member of PFLAG China, asked the NPC to give gay couples legal protections, capitalizing on his son’s fame as a gay-focused competition finalist. Lin spoke as a Chinese parent using “traditional” conceptions of family obligations to ask the NPC to introduce legal protections for people in homosexual relationships. His actions highlight an unusual convergence of parental, activist and commercial concerns to promote marriage equality. PFLAG China is a group for parents and friends of lesbians and gays. Lin’s son had entered the ‘Rainbow love competition’ as an “out” gay with an activist father. The competition ran as an advertisement on Taobao through partnerships with Chinese companies and LGBT organizations. It offered 10 same-sex couples a free trip to California to take part in a group wedding. Taobao users voted for the finalists based on video clips about their love stories. Over 400 couples competed, 1 million people viewed the event page, and more than 75,000 people voted.

A final example is independent action. In February 2017, the men who went to court about their inability to marry launched the Family Equality Network. The website contains a gender-neutral version of the PRC’s Marriage Law, and an online petition with the aim of getting 1 million signatures in support of marriage equality to present to the NPC. This action tries to leverage the consultative legal approach first adopted by the PRC Government in the early 2000s, when it asked for public comment on amendments to the Marriage Law. However, the petition has only received 7,300 signatures to date, with no significant increase following the Taiwan court ruling.

Although the PRC Government is unlikely to copy the Taiwan court ruling with a similar pronouncement, the ruling is fostering debate both in and about the PRC on marriage equality. The odds of such a debate leading to regulatory change is improved by the fact that China lacks some of the obstacles to same-sex marriage that exist in Taiwan, including oppositional political, social and religious groups, and to some extent Confucian family structures, which have been transformed by PRC policies. The Confucian “tradition” is currently being re-invented via government advertising on civic behaviours to promote so-called core “Chinese” and “socialist” values: namely, democracy, civility, harmony, freedom, equality, justice, rule of law and friendship. All of these values could be cited in support of marriage equality and instead of the human rights discourse.

The PRC could therefore boost its reputation and meet its UN agreement to ensure that LGBT people enjoy equal treatment by recognizing same-sex marriage through government fiat, while also addressing the issue of “fake” marriages. Legislation can be passed by authorities without having to undergo prolonged parliamentary debate, and marriage registration in the PRC is an administrative rather than religious affair.

But this option depends on government interest; and that interest now requires both benefits for international diplomacy and guaranteed domestic support, given the recent emphasis on public consultation in law formation. Another option would be for the PRC government to follow the precedent set by Taiwan, prior to the Constitutional Court ruling, of permitting same-sex civil partnership registration through the household registration system, and then, if such a change were well received, presenting a draft law on marriage equality for public consultation. This strategy would have the advantage of increasing statistical coverage and visibility for the authorities with respect to a growing segment of the population, and could hasten progress towards a “peaceful” recognition of marriage equality presented in terms of defending the “core values”. However, as individuals are typically registered as part of an existing household by providing evidence of marriage or adoption, it is unclear how the government could allow same-sex partners to be registered without altering existing legislation or specifying new extra-legal forms of evidence. If such obstacles can be overcome, there may be hope for progress on more formal recognition of same-sex relationships in the PRC.

Elaine Jeffreys is a Professor in the School of International Studies, University of Technology Sydney (UTS). Wang Pan is a Lecturer in the School of International Studies, also at UTS. This paper is abridged from Elaine Jeffreys and Wang Pan, “Pathways to Legalizing Same-Sex Marriage in China and Taiwan: Globalization and ‘Chinese Values’” in Global Perspectives on Same-Sex Marriage: A Neo-Institutional Approach. Image Credit: CC by Kenji Ross/Flickr.

Summer Universiade Puts Taiwan in the Spotlight
In China’s ‘House of Cards’, Xi Jinping seeks to rule until 2027