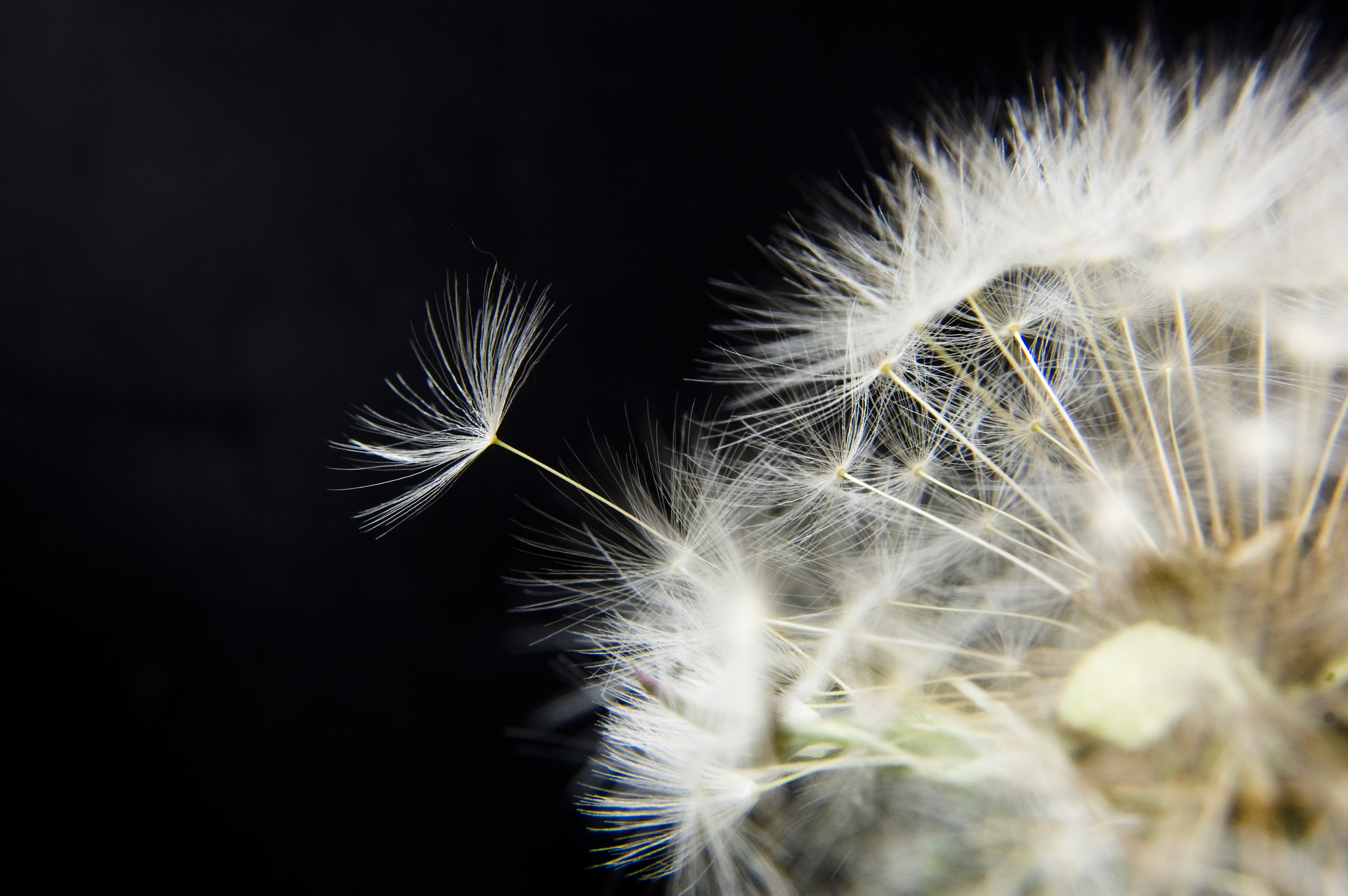 As a child who growing up in China in the 1970s, I learned the term chuguo (出国) from adult conversation. The term, describing the act of going abroad, was always said with an atmosphere of pride and was greeted with the listener’s admiration. At that time, it was a mystery to many of us what exactly those people were doing in their new destinations. They were adventurous people who dared to embark on a journey that was mostly unknown. Our understanding of them was that they usually ended up working as illegal workers and seldom returned to China.

Now, the term chuguo has become trendy. It points to a bright future, one that is very much desired by young people and their parents. Today’s Chinese students are able to make frequent trips back to China for home visits, and their life is truly transnational and mobile. The economic and social transformation in China has given rise to this new class of mobile urbanites. They are people who were born or growing up during the economic reform era. Most of them are highly educated, fluent in English or other foreign languages, and have benefitted from the newly acquired freedom of geographical mobility within and outside the country.

Going abroad has become a preferred life plan for the young elites and the single child generation from an urban middle class family background. To be able to leave China or have the resources and ability to plan a life abroad constitutes a form of upward social mobility. It has also become a popular alternative for young people in China to escape the highly competitive university entry examination.

Lily is a member of this group. She is a thirty-year-old woman originally from China who is now quite comfortably settled down in Melbourne with a stable job. She first came to Melbourne on a student visa for her undergraduate study. She looks no different from tens of thousands of other recently arrived young Chinese women in Melbourne, but her story is not entirely typical. Lily is queer, and the idea of going abroad can be traced back to her junior high school years. At that time she developed her first lesbian relationship, which was subsequently discovered by her school and her parents. She and her lover were brutally split apart. She was forced to change to another school and was forbidden from seeing her girlfriend again. From that time, she nurtured the idea of going abroad to study after high school. As a helpless teenager, she thought this is the only way for her to love women and have a girlfriend.

Lily’s story is not atypical.

Tina was a top student in China. She graduated from a top-tier high school in Guangdong province, enabling her to study at a prestigious university in Shanghai. From Shanghai, she moved on to the United States to obtain her doctoral degree. Like Lily, she was aware of the fact that she needed to leave China and leave home because of her queerness. Tina understands well how privileged her journey was and how important mobility is for queer people:

‘A lot of queer people do not have mobility and are under privileged. And I don’t think I have the mobility because I am queer. Perhaps I can say that mobility does make my life easier as a queer, and I did realize, at an early age, that in order to become who I want to be, mobility is important. I guess for a lot of people, mobility entails personal success and achievement in a very heteronormative sense. Yet for me, and a lot of other queers, mobility is about the capacity to (choose to) be who we are.’

But going abroad is only an option for a very privileged minority. For the queer mainland Chinese women I interviewed for my ongoing research project in Australia, going abroad entailed receiving high school or university education in Australia with the financial help of their parents. Some of them stayed after graduation to work and apply for permanent residency. Some of them came to Australia to pursue a master’s degree and then stayed there to work. Others arrived in Australia with permanent residency, as a result of Australia’s immigration policies.

In addition to the general trend of going abroad in contemporary China, sexuality and gender-nonconformity have played a role in queer women’s stories of mobility. I have also interviewed queer women in China who are planning to leave China. The assumed more supportive and friendly social environment in Western countries towards queer people is a major attraction for them, allowing them to imagine and plan for a life abroad. Whether the new life abroad is really as good as one imagines is impossible to answer. Still, going abroad is becoming an attainable and popular way out for some queer people in China provided they have the resources and ability to leave. It is, after all, still a privileged move.