How Trump could avoid a war with China 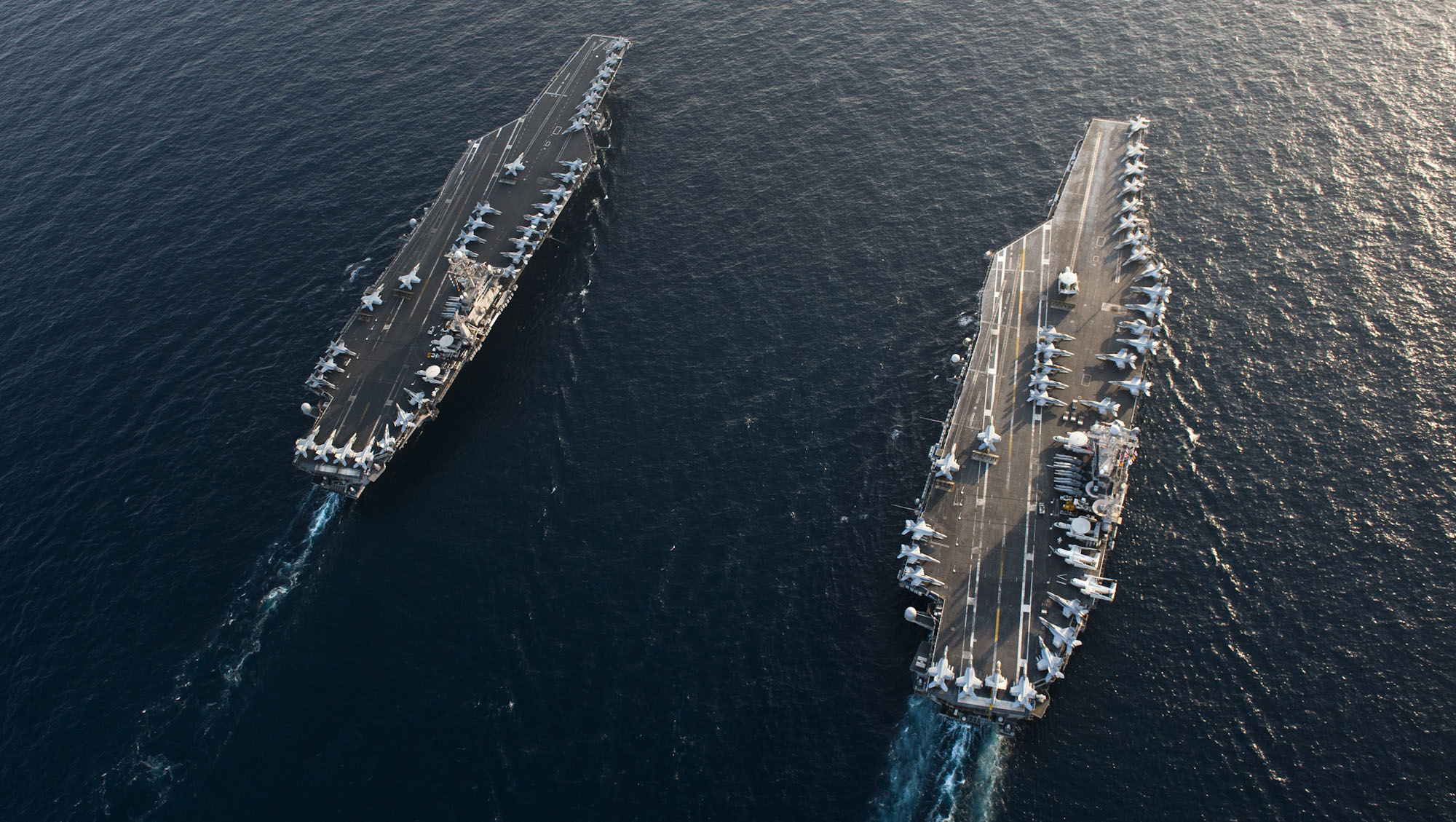 US-China tensions are mounting. President Trump has pressured Beijing to help rein in North Korea’s nuclear ambitions, approved a $1.4 billion arms sale to Taiwan, and is considering slapping tariffs on Chinese steel. Some in the White House are reportedly obsessed by the “Thucydides trap,” the notion that the United States and China are “destined for war”.

In his Senate confirmation hearing, Secretary of State Rex Tillerson suggested implementing a blockade to prevent Chinese access to its islands constructed in the South China Sea, which could be construed as an act of war.

Yet the early actions of the Trump administration indicate, on the whole, a status quo Asia policy. China critics like Trump’s former Chief Strategist Steve Bannon have been sidelined or forced out, Tillerson (along with the Department of State) has been repeatedly undercut, and Trump has moderated his strident positions on China.

Nevertheless, Beijing and Sino-American competition continue to touch a nerve, and tensions resonate at the highest levels of government. This cooling of relations comes as China is increasingly able to reshape the international order toward its interests, and as America’s ability or desire to preserve the status quo declines.

Even if the two sides manage to avoid war, there would still be a high degree of instability. There would remain a constant risk of explosive conflict, and competition for influence could trigger proxy struggles. As Hugh White writes in his book, The China Choice, despite numerous constraints making hot war unlikely, one cannot dismiss the possibility of war entirely.

It would seem the world is reverting to a bipolar international order in which two powers compete for spheres of influence, pressuring smaller countries to take sides. How can China and the United States avoid escalating towards war?

If Trump is to implement a successful strategy, it must align with his “America first” worldview. At its core, this vision prioritises safety at home and economic nationalism. On the campaign trail, Trump repeatedly lambasted China. He promised to label Beijing a currency manipulator on his first day in office, and he repeatedly criticised President Obama for not taking a tougher stance against China’s island construction in the South China Sea.

Trump’s advisors Peter Navarro and Alexander Gray laid out the president’s Asia policy with a concept of “peace through strength” and promised to expand the US Navy to 350 ships. As one of us wrote elsewhere following Trump’s withdrawal from the Trans-Pacific Partnership (TPP), this strategy amounted to one of ‘all stick and no carrots’. In line with this vision, the administration’s 2018 budget proposed a $54 billion increase in military spending, while slashing State Department funds by nearly 30 per cent.

To craft an “America first” strategy for Asia, the Trump administration must accept the shift in global power: China is rapidly becoming the most influential player in Asia. As the Chinese economy continues to grow, it will gain more influence. We have already observed the creation of new multilateral development banks and transnational investment initiatives in the form of the Asian Infrastructure Investment Bank (AIIB) and Belt and Road Initiative (BRI). Beijing will likely be able to translate this economic heft into military power.

First, the administration should seek to forge bilateral free trade deals in Southeast Asia. Trump has long expressed his strong preference for bilateral deals, in which he sees an opportunity to gain advantageous terms for the US, and has railed against multilateral trade agreements, namely the TPP and the North American Free Trade Agreement. Asia’s growing economy (making up nearly two-thirds of global growth in the next year) will be important for American economic prosperity and jobs, and Trump’s strategy should account for this fact.

Second, Trump must focus American military engagement more selectively on core allies rather than myriad security partners. Southeast Asian leaders from Duterte in Manila to Prayuth in Thailand are starting to place their bets on China, seeing US attention and relative power on the wane (despite Secretary of State Tillerson’s noteworthy signalling of continued American interest on a recent trip to Manila, Bangkok, and Kuala Lumpur). Real or not, perceptions drive states’ behaviour, and the US should recalibrate before it loses more influence and friends. This strategy aligns with an “America first” foreign policy and will reduce Chinese perceptions of a US containment doctrine, thereby reducing the chances of war.

These recommendations represent a stark break from traditional US foreign policy in Asia – but may be necessary to ensure peace in the long run as the global balance of power shifts. Oddly enough, Trump may be just the sort of leader capable of making such a departure from precedent. While superpower conflict becomes more likely each week, Trump should lay out such an “America first” strategy for Asia: one that focuses on the economic, rather than military, instruments of power; and one that focuses more intently on US core alliances.

Hunter Marston works at a think tank in Washington and writes frequently on Southeast Asia. Follow him on Twitter at @hmarston4. This article was first published on the Asia and Pacific Policy Society and can be found here. Image credit: CC by Wikipedia Commons/Flickr.