Towards a Code of Conduct for the South China Sea 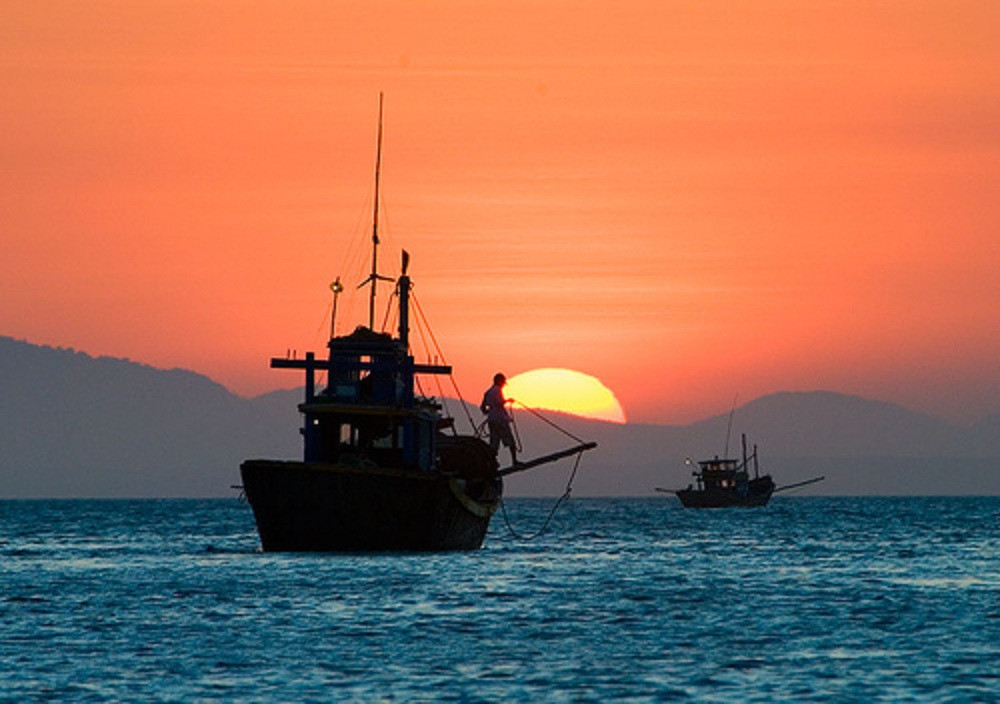 The South China Sea has long been the focus of the world’s attention because of complex territorial disputes. In 2002, China and the Association of Southeast Asian Nations (ASEAN) adopted the non-binding Declaration on the Conduct of Parties in the South China Sea (DOC). Article 10 of the DOC states that “the adoption of a code of conduct in the South China Sea would promote peace and stability in the region”. Fifteen years later, foreign ministers of ASEAN and China finally reached a negotiating framework for a Code of Conduct (CoC) in the South China Sea during ASEAN’s 50th anniversary leaders meeting in Manilla in August. We are now one step closer to the finalisation of the CoC.

While the Chinese government has praised the adoption of the negotiating framework for a CoC, some critics believe China’s sudden interest is about dragging out the negotiating process, buying time to complete its strategic objectives in the South China Sea. This is evidenced by the joint statementissued by the United States, Japan and Australia on 6 August, which urged China to abide by the 2016 United Nations Convention on Law of the Sea (UNCLOS) arbitral tribunal’s decision, and to establish a CoC that is legally binding, meaningful, effective, and consistent with international law.

The CoC is intended to be a set of norms to guide the conduct of parties and promote maritime cooperation in the South China Sea.

However, it is unrealistic to expect that the adoption of a CoC will immediately solve the thorny sovereign disputes in the South China Sea. It would also be difficult to imagine that the CoC would support the findings of the 2016 Philippines-China arbitration, given that China boycotted the Philippines-initiated arbitration.

What the CoC does do is present an opportunity to strengthen the governance regime of the South China Sea so as to deescalate tensions in the region. How could this play out? How might countries in the South China Sea region work together to enhance peace and stability?

First, on the environment, the 2016 arbitral tribunal confirmed the applicability of Part XII (Protection and Preservation of the Marine Environment) of UNCLOS to the South China Sea, irrespective of which state possesses title over maritime features or jurisdiction over maritime areas. While the text of the CoC is yet to be disclosed, it ought to provide guidance on issues regulated by UNCLOS such as the prevention of vessel-source pollution, sustainable fisheries management, offshore oil and gas operations, environmental impacts of tourism and protection of the environment of marine features and their adjacent waters.

Coastal States play a stewardship role in the management of semi-enclosed seas, whether it is in the Mediterranean, Arctic Ocean or the South China Sea. This is, for example, illustrated by the five Arctic coastal States (United States, Canada, Russia, Norway and Denmark/Greenland) in the the 2008 Ilulissat Declaration.

The ten coastal states of the South China Sea must play leading roles in regional maritime governance. Once the CoC is approved, the next logical step would be to establish a regional body that could further institutionalise South China Sea governance among littoral countries. Meanwhile, non-coastal states with  significant interests — the United States, the European Union, Japan, Australia and South Korea, for example  — in trade, shipping, and/or freedom of navigation should also be included as observers. Observers could provide research and development funding, share successful governance experience from their home regions and express concerns over issues of their interest, but without any voting right in the decision-making process.

Nengye Liu is a Senior Lecturer at Adelaide Law School, University of Adelaide, Australia.This article was first published on the Asia and Pacific Policy Society and can be found here. Image credit: CC by Wikipedia Commons.