Gender and Divorce in China

Home /Uncategorized/Gender and Divorce in China 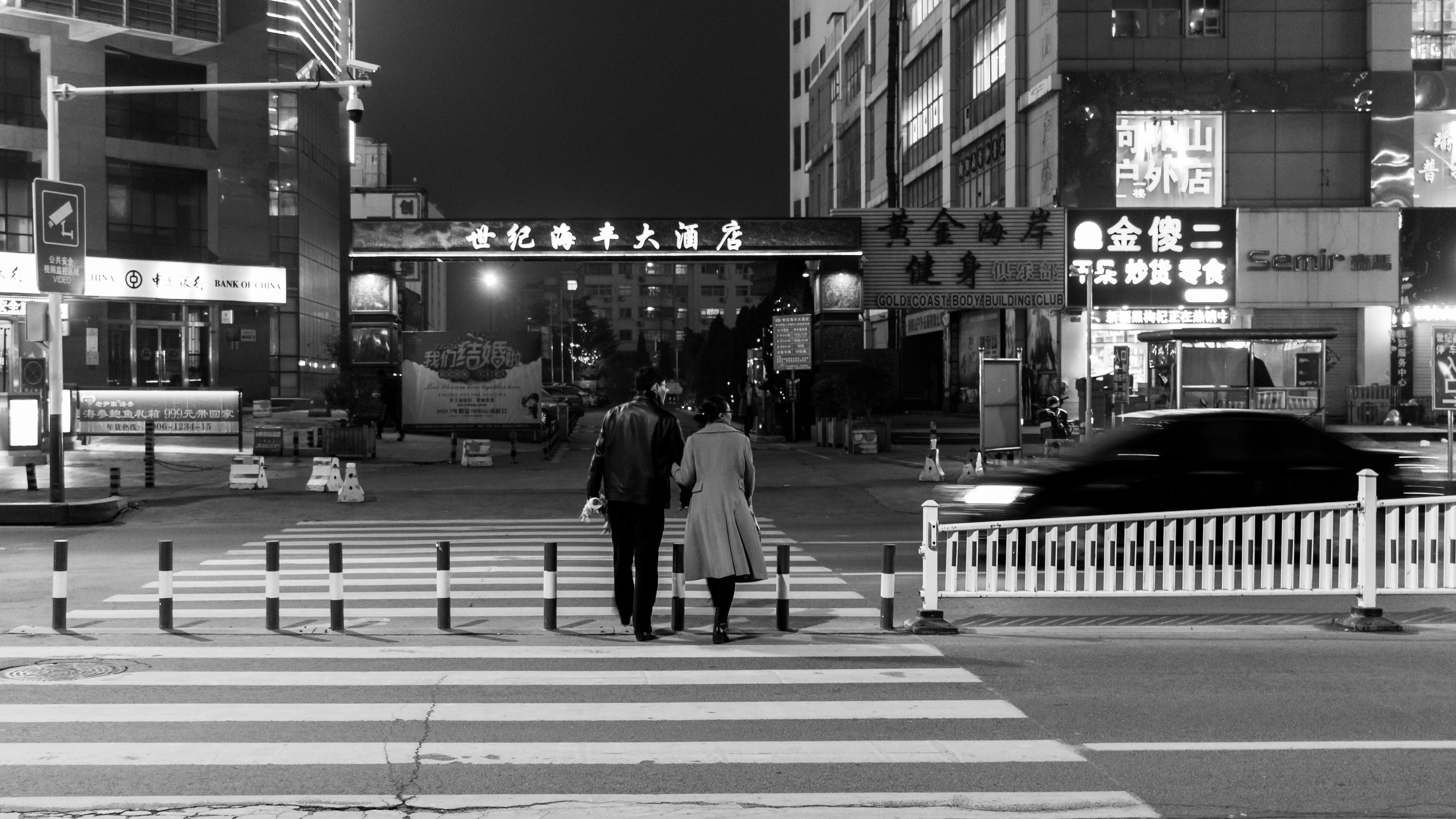 Legal reforms and cultural shifts since the 1980s have gradually opened up the pathway toward divorce for the Chinese population. Prior to 1980, divorce was discouraged and repressed by concerted efforts by family, friends, relatives, workplace and neighborhood authorities. As a result of these social, cultural and bureaucratic barriers, divorce rates remained low and stable with less than 0.3 per 1000 people before 1978. Divorce rates began to rise in 1980 when the marriage law established ‘no-fault divorce’. The law recognized that lack of mutual affection could be used as a basis for divorce, although communities and courts still practiced heavy mediation. Nevertheless, divorce rates grew more than six fold during this period from 0.30 to 1.95 per 1000 people. By 2001, the new marriage law and a series of judicial interpretations rid court interventions, thus further reducing legal barriers against divorce.

Meanwhile, rising divorce has been buttressed by a gradual cultural shift towards endorsing women’s rights to divorce, remarriage, sexual freedom, and a more liberal social view on premarital and extramarital sexual behaviors. For instance, premarital cohabitation is increasingly more common for both men and women, from less than two percent in the 1970s to over forty percent in 2010-2012. In the period of 2000-2004, 56.4% believed that divorce is never justifiable, yet only 31% of them held the same belief a decade later in 2014. As a result of these changes, from 1985-2015, the crude divorce rate increased six-fold, from 0.44 to 2.80 per 1000 people, on par with the United States and many European countries.

Although a divorce involves a man and a woman, this process does not unfold equally for both genders. Divorced women are more likely to be stigmatized, thus face more dissuasion and less support for divorce than men. Patriarchal beliefs, son preference and insufficient institutional support for divorced women and their children give rise to a gendered pattern of marital dissolution.

Women are forty percent less likely to be classified as divorced than men.  Divorced women suffer from both cultural stigma and economic hardship. As women have more to lose in a divorce, they are more likely to endure unhappy marriages than risking custody of their children and a lower living standard. Divorced women may also face more discrimination in the labor force and on the marriage market. A divorced woman is considered undesirable in the marriage market as they are older, considered ‘second hand’ and ‘damaged’. In more traditional rural areas, divorced women are regarded as less desirable ‘worn-out shoes’ (破鞋). But divorce does not dampen men’s status on the marriage market; they may even have a good chance of marrying a younger wife as these older men tend to compete well against younger men in wealth and education, as hypergamy (marrying up) to men who are older, richer or better educated is becoming the norm in China. Women in their late 20s are called ‘left-over women’, and face greater difficulties in getting married due to a scarcity of older, wealthy and well-educated men, and divorce only exacerbates women’s disadvantages.

It is thus not surprising that women with little resources are less likely to divorce. College educated women are almost three times more likely to divorce than their lesser educated counterparts. Only women with the necessary resources can afford a divorce. For urban wives without their own property who can’t afford rent and childcare, or rural wives who will lose their share of the land, divorce is simply too costly. However, this educational gap in women‘s divorce rate is most marked in regions of higher gender inequality, measured as gender gap in education. In regions where education is more equal between the sexes, less educated women are as likely to divorce as their college-educated peers. This suggests that poor gender conditions not only suppress divorce among women, they also promote a larger educational gap in women’s divorce than egalitarian regions do. Resources and social support available to college-educated women and to women in egalitarian regions appear to be the necessary condition for moving out of unsatisfying marital relationships.

Women with children are less likely to divorce. Different from the finding in the U.S. that having many children increases the risks of divorce because children add to marital stress, more children lead to a lower likelihood of divorce for women in China. One possible reasons behind this is that social stigma about divorced women with children makes it difficult for mothers to leave an unhappy marriage. A derogatory term describes children of divorced mothers as a burden on her remarriage prospects, calling them ‘dragging the oil bottle’ (拖油瓶). As a result, the woman’s likelihood of remarrying is much lower as these children are considered burdens for new families and Chinese men are reluctant to raise other people’s kids outside their own blood lineage. Moreover, insufficient institutional support for single mothers with children further deters these women from seeking divorce. Divorce laws do not help either. Alimony is minimal, is only linked with father’s base income – excluding bonuses or other sources of income – and is not strictly enforced by the court. In rural areas where children still serve as the main source of elderly support and care, the fear of losing custody of children in a divorce and subsequently losing the support from those children renders divorce even more forbidding.

Although having more children deters divorce, couples with only girls are consistently more likely to divorce compared to only-boy families, and couples with at least one boy are less likely to divorce compared to those without. Patriarchal ideas are deeply rooted in traditional Chinese culture as more than 70 percent of the respondents in a 2014 survey stated that women must have children to feel fulfilled; the majority still expect women to give birth to at least one boy in order to extend family lineage. The strain of not having a boy may lead to unhappy marriages and eventual divorce for these women.