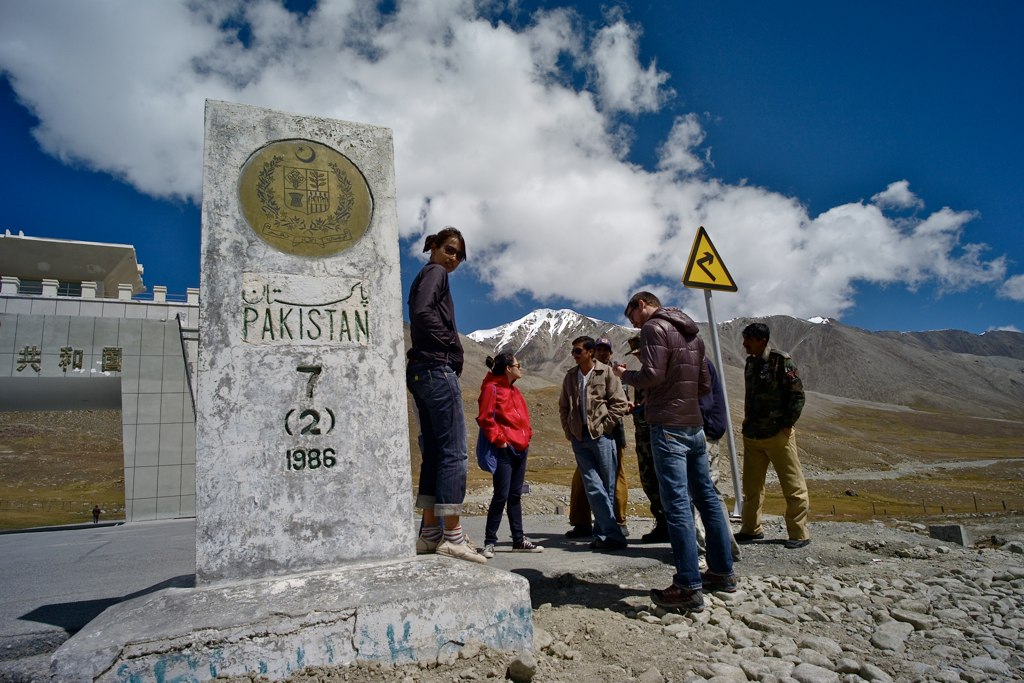 On August 21st, American President Donald Trump issued his Afghanistan and South Asia policy. He had no concrete solution to America’s Afghanistan problem. On Pakistan, however, he was clear. In his speech, he stated that Pakistan provided safe haven to terrorists and shelter to groups that are killing American people. He added that America has paid Islamabad billions and billions of dollars and yet Islamabad is housing the terrorists the USA is fighting. He declared that it was time Islamabad demonstrate its commitment to civilization, order and peace. This demand was supplemented by U.S. Secretary of State Rex Tillerson, who also stated that Islamabad must adopt a different approach.

Islamabad’s initial response to this statement was understandably measured, highlighting Pakistan’s sacrifices in the fight against terrorism and expressing the desire to continue working with the international community to eliminate terrorism. Perhaps having first consulted its allies, Islamabad issued a detailed statement:

‘No country in the world has done more than Pakistan to counter the menace of terrorism or suffered more than Pakistan from the scourge of terrorism, often perpetrated from outside our borders. It is, therefore disappointing that the US policy statement ignores the enormous sacrifices rendered by the Pakistani nation in this effort… As a matter of policy, Pakistan does not allow the use of its territory against any country. Instead of relying on the false narrative of safe havens, the US needs to work with Pakistan to eradicate terrorism.’

General Qamar Javed Bajwa, the chief of the Pakistan Army informed U.S. Ambassador David Hale that recognition of Islamabad’s contribution in the fight against terrorism is more important than funding. The so-called American funding has long since lost its significance in the US-Pakistani partnership. In fact, the U.S. coalition’s support fund has decreased almost 62 percent from what it was years ago. A considerable amount due had been blocked by Washington in the previous years on the grounds that Islamabad had not been doing enough.

In all likelihood, it seems that Trump’s statement was based on a very limited understanding of the US-Pakistani relationship. Both the president and his team of advisors ignored the reality on the ground. Pakistan’s geographic location still holds considerable strategic importance. That is unless Trump is willing to deal with Iran through Turkey, Central Asia or Russia.

The knowledge he and his team demonstrate about Afghanistan and its multifaceted problems is minimal. Islamabad is not the only one with influence nor is it singularly responsible for Afghanistan’s miseries. Afghanistan is one of the most corrupt countries in the world. This is not Islamabad’s doing. The growing mistrust between President Ghani, Chief Executive Dr Abdullah Abdullah, First Vice President General Abdul Rashid Dostum and the Wolesi Jirga has made any type of governance almost impossible. Taliban and Haqqani networks also remain a problem.

President Trump’s extremely limited grasp of international politics has been clear since the beginning of his presidential campaign. Still, his suggestion that India take a greater role indicates the depth of his ignorance, how little he and his team understand the subcontinental geostrategic and geo-economic dynamics.

Perhaps the biggest puzzle of all is whether Washington has factored in the Chinese influence in its signalling to Islamabad. China has legitimate interests in Afghanistan and these cannot be ignored. It is a strategic ally of Pakistan and shares its apprehensions regarding India in Afghanistan and the region. In the last five years alone, China invested approximately $3 billion in Pakistan. The China Pakistan Economic Corridor (CPEC) – part of the larger one belt, one road initiative – has multiplied the Chinese stake in the stability of Pakistan. Against this backdrop, on August 22, Hua Chunying, the Chinese foreign ministry spokesperson, was quite clear when she stated that Pakistan had made great sacrifices in the war against terror and was on the frontline of this war. She urged the world to acknowledge this.

Trump’s Afghanistan strategy looks set to estrange Washington and Islamabad, thereby pushing Islamabad and Beijing closer. In recent years, Islamabad has strategically realigned itself with Beijing yet it never closed its line of communication with Washington. Trump’s arrogance and ignorance are solidifying Sino-Pakistani relations and further eroding Washington’s leverage. Unlike the USA, China is regarded by Pakistani people as a true friend. There are more than 20,000 Chinese workers in Pakistan and the country has invested almost $50 billion in projects in Pakistan. Gwadar deep sea port and the China-Pakistan Economic Corridor project (CPEC) are far too important for both Beijing and Islamabad. Both sides have vowed to move ahead on these despite all pressures and challenges. Trump’s Afghanistan and South Asia strategy will strengthen the two countries’ resolve, bringing Beijing and Islamabad ever closer together.

Rizwan Zeb, Ph.D., is associate editor of the Journal of Asian Security and International Affairs (Sage). He is a former Benjamin Meaker professor, University of Bristol, UK; visiting scholar at the India-South Asia Project at the Brookings Institution. He is also consulting editor of soon to be launched weekly e-paper Pakistan Review. He tweets at @SRizwanZeb.