Introduction to Special Issue on the 19th Party Congress 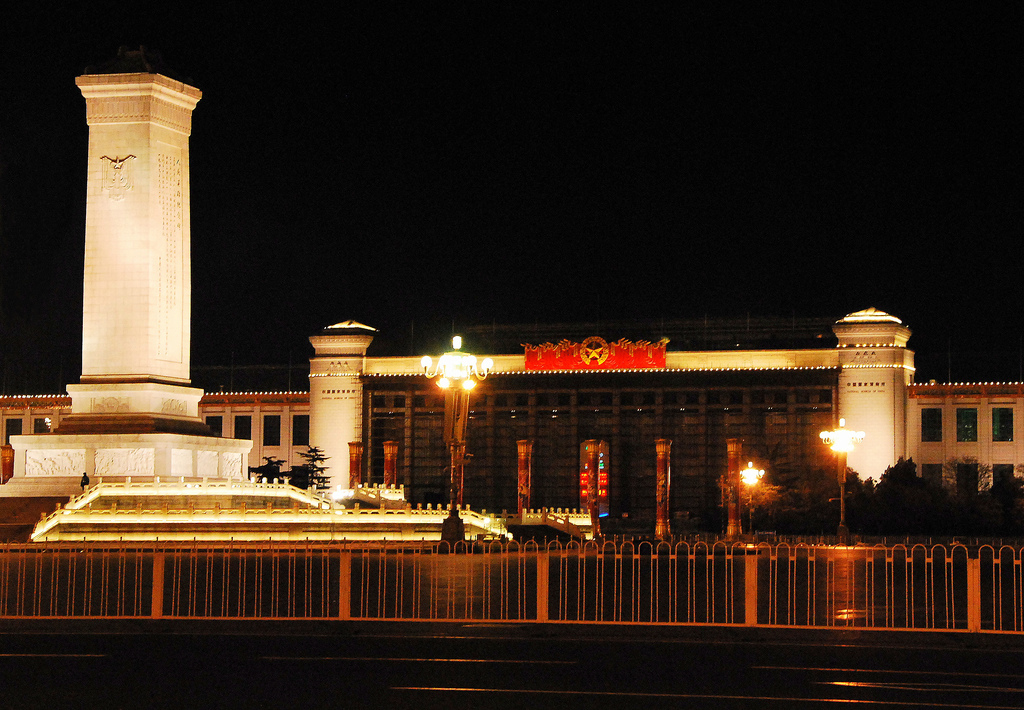 This week we focus on the start of the 19th Party Congress, a potentially monumental event that will have ramifications for China and the rest of the world. While the speeches, the changes of personnel and the political manoeuvres will have been planned long in advance, the Congress raises the curtain on the new landscape of Chinese politics.

Even in normal circumstances the Congress would draw all eyes to Beijing but this iteration the stakes appear higher still. Xi Jinping’s assertive rule has prompted questions about his long-term plans, including his ambitions for a possible third term. This week we present five contributions that will guide us through the intrigue, stage management and possible policy pronouncements of China’s biggest political event.

Wankun Li and Adam Cathcart set the scene by examining history to draw out lessons for Xi at the Congress. Timothy R. Heath offers a deeply insightful examination of what the 19th Party Congress means for the PLA. On the day of the Congress itself, Simon Hill presents the issues that he feels we should be carefully looking for to understand what’s happening. Ngeow Chow-bing examines an often overlooked aspect of Xi’s rule, his consolidation of power in the provinces. Finally, Nick Bisley considers what the Congress will mean for the rest of the world.

We hope you enjoy the commentary provided by CPI: Analysis, and the posts in this special issue. You can follow us on Twitter or Facebook to keep up to date with news from CPI: Analysis.

Martin Thorley is a PhD candidate at the University of Nottingham and editorial assistant for CPI: Analysis. Image Credit: CC by May Wong/Flickr.