What will Xi Jinping say about Taiwan at the 19th Party Congress? 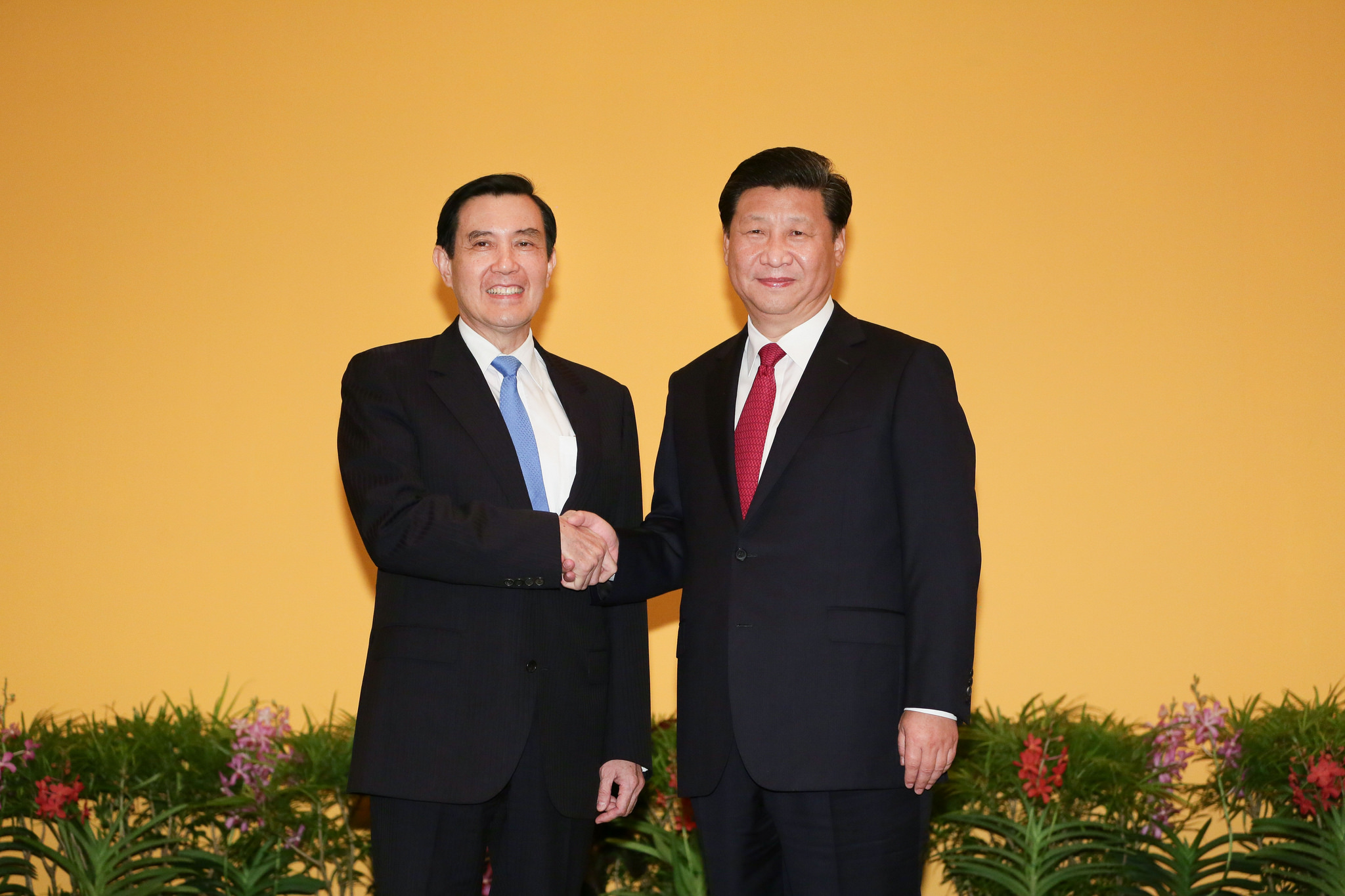 No, I have not been given a draft text of General Secretary Xi Jinping’s report to the 19th Chinese Communist Party (CCP) Congress, which will serve as the principal policy and programmatic document of the conclave. So I don’t know specifically what the section on Taiwan will say, but I can guess parts of it, based on previous reports. Those will provide the benchmark for assessing the significance of what Xi says during the meeting, which begins on October 18.

By Way of Background

Two points of context need to be kept in mind.

First of all, Xi is not the author of either the entire report or the specific section on Taiwan. A writing committee drafts the document as part of an iterative process of composing, vetting, soliciting opinion, and revising. The ruling Politburo of the CCP—not just its general secretary—will give final formal approval. Xi himself will have a greater opportunity to shape the content of each and every section than any of his colleagues, but he will work within the parameters of an institutionalized political process, and one of those parameters is past statements of policy.

Second, Xi Jinping cannot be confident that all of his listeners believe that China’s Taiwan policy has been a roaring success during the five years he has been general secretary. True, during the time that Ma Ying-jeou was Taiwan’s president (2008-2016), relations across the Taiwan Strait were stabilized and normalized while economic relations deepened and broadened. But Ma deflected Beijing’s overtures to begin political talks, for the very practical reason that the Taiwan public was not ready to move to that stage. Indeed, the share of the Taiwan public who told pollsters that they were Taiwanese only, as opposed to Chinese or a hybrid of the two, increased while Ma was president, instead of decreasing as Beijing might have expected.

Also, the public became increasingly worried that Taiwan was becoming too dependent economically on China, to the point that in spring 2014, political activists were able to block ratification of a cross-Strait service trade agreement. But the biggest blow for Beijing was the election of Tsai Ing-wen, leader of the Democratic Progressive Party (DPP), and the majority the party gained in legislative elections, for the first time since democratization on Taiwan. Beijing asserts that the goal of the DPP is separatism and the establishment of an independent Taiwan state that has no political or legal connection with the mainland. Therefore, it doesn’t require too great a stretch of imagination that some in the CCP elite believe that past policy has failed in preventing this reality.

If Xi Jinping wishes to reaffirm recent policy to the 19th Party Congress, what should we look for? I have drawn on the Taiwan-related passages of reports to the last three party Congresses: by Jiang Zemin at the 16th Party Congress in 2002; by Hu Jintao at the 17th in 2007; and by Hu again at the 18th in 2012, when he was about to turn over the office of general secretary to Xi Jinping. The three speeches were made in quite different contexts. Jiang Zemin spoke after the DPP’s Chen Shui-bian had won the presidency but had not yet moved cross-Strait policy in a provocative direction. Hu Jintao’s first speech, in the fall of 2007, was a period when Beijing saw the greatest danger in Chen’s political moves, but also a time when there was some hope that Ma Ying-jeou and his party, the Kuomintang (KMT), would come back to power in early 2008. Hu Jintao’s second speech occurred when China’s Taiwan policy most seemed to be a success.

Despite these different contexts, each speech contained these same elements:

Of course, reiteration of these points at Congress after Congress ignores the facts that unification at any time is unpopular on Taiwan; that the one country, two systems formula is particularly unpopular; that a clear majority of the population do not regard themselves as Chinese only and regard “blood ties” as politically irrelevant; and so on. It would be remarkable and welcome if Xi Jinping actually acknowledged that the Taiwan public, in which the CCP has put its faith, is quite skeptical of the long-standing principles of Beijing’s policy. But that is not likely.

It would be noteworthy and not welcome if Xi’s report toughens Beijing’s position on any of these key elements. To not restate the guiding principle of peaceful unification would widen China’s options in a coercive direction. To abandon hope in the Taiwan people would suggest that China is going to rely on its own growing power and its own efforts, which suggests it would be willing to impose a solution rather than negotiate one on a mutually acceptable basis.

Xi might also try to introduce new elements that then appear in every subsequent Congress report. We would not know that such a new element had risen to that level of import until later, but would recognize the significance of its introduction retrospectively. One possibility here is conveying a sense of urgency about resolving the dispute with Taiwan or even setting a deadline. Jiang Zemin said in 2002 that the disagreement couldn’t go on indefinitely, but Hu Jintao did not raise it in 2007 and 2012. Xi Jinping in an October 2013 meeting with former Taiwan Vice President Vincent Siew stated that settling the dispute could not be postponed from generation to generation, so the ground has been laid.

Richard C. Bush is The Michael H. Armacost Chair and Chen-Fu and Cecilia Yen Koo Chair in Taiwan Studies at Brookings Institution. He is also co-director of the Center for East Asia Policy Studies and a senior fellow, Foreign Policy and the John L. Thornton China Center, at Brookings. He tweets at @richardbushiii. This article was first published at the Brookings Institute and has been republished with the author’s permission. Image credit: CC by Office of the President of the Republic of China/Flickr.