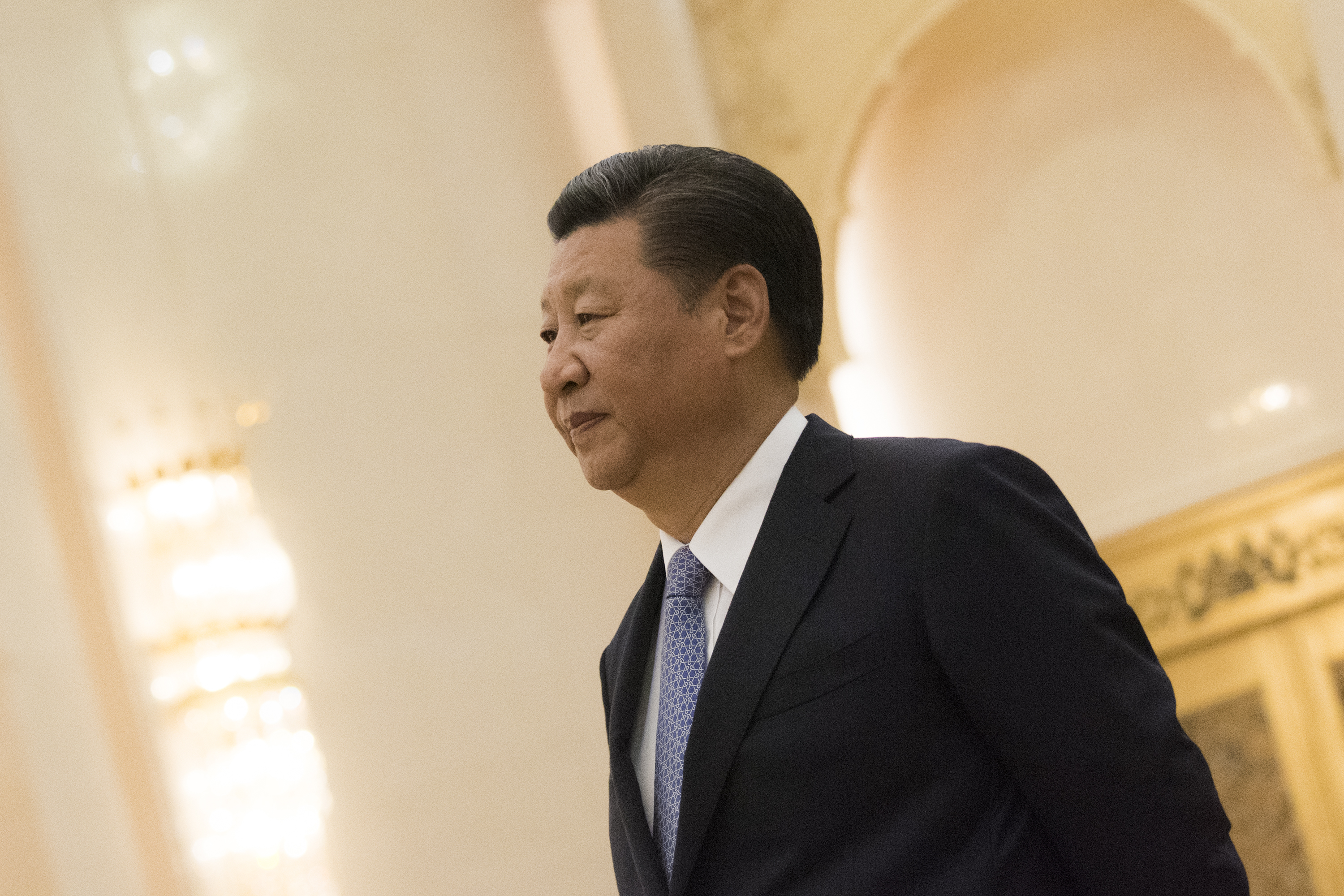 Of Chinese President Xi Jinping’s many achievements in his time in office – about which much will be made in the official propaganda – one of the most surprising was the more confident and assertive approach to foreign policy that he brought about.

As the 19th National Congress of the Communist Party of China approaches, the five-yearly meeting of the party that signals leadership transition, what will the next five years mean for the outside world?

There is a great deal to watch out for: will Xi indicate a preferred successor? Will Li Keqiang, the current premier, be pushed out, demoted, or in some other way weakened? Will he allow Wang Qishan, his closest ally and head of the massive anti-corruption program, to stay on? Wang Qishan is now over 68, the age at which one is normally put out to pasture.

Beyond these obviously important details, the bigger question is whether Xi will adhere to the norms of the party or instead break them, potentially shattering the political system.

No one knows quite how things will play out, but seasoned analysts think it most likely Xi will bend the norms of the party to allow him to place enough supporters in key posts without completely upending the system. However events unfold, it is reasonable to expect that Xi will emerge from the NPC with his domestic hand strengthened.

Internationally, this will be the most closely watched Communist Party Congress yet. In part this is because China is now of huge importance to the rest of the world. China is the most important trading partner of more than 130 countries, it is the world’s biggest greenhouse gas emitter, and has massive and growing military capabilities.

But interest is also strong abroad because the newly confident and at time abrasive China is having a transformative effect on Asia and indeed the world.

In his first five years, Xi confounded expectation by breaking with the cautious approach to Chinese foreign policy that had been the norm since Deng’s time. Xi moved clearly away from the “bide your time and hide your strength” dictum of the past.

But China was not entirely revisionist in its behaviour. As the Brookings Institution’s Jeff Bader rightly observes Xi’s policy involved a mix of status quo adherence to international norms, grievance and a growing confidence and leadership.

Economic growth remains a priority, and interdependence has driven a pragmatic acceptance of existing rules and institutions. Whether at the WTO, the World Bank or the UN, much of China’s international policy operates within existing norms. Interestingly, it contributes more troops to UN peacekeeping operations than any other permanent member of the Security Council.

Other elements are strongly shaped by a strong sense of grievance about an international order that is perceived to constrain China’s potential. China’s behaviour in the East and South China Sea, and claim that this has been purely a reaction to the predatory forces provoking it, is redolent of the early years of the People’s Republic.

Xi has also set out to build new norms and institutions. The most notable of these are the Asian Infrastructure Investment Bank and the Belt and Road Initiative, in which China sees itself as providing mutually beneficial international economic leadership.

After October 25, what mix of adherence to rules, grievance and leadership can we expect? Do not expect simple continuity with the past five years. The balance of probabilities is that China will take a more nationalistic path, with a strong party aiming to remake the international environment, where necessary, in ways that will help it achieve Xi’s stated desire to rejuvenate the Chinese nation.

This will not mean we can expect a concerted push for Chinese hegemony in the Western Pacific. Nor will Xi try to recreate the old Chinese tributary system. Rather, we can expect the odd combination of grievance and more confident leadership that produced the South China Sea policy and the Belt and Road Initiative to become more pronounced features of Chinese foreign policy.

While norm adherence will continue, there is likely to be a greater willingness to break with these norms if they conflict with the larger aims.

This Chinese posture, when combined with the trade, finance and strategic trends drawing Asia closer together, is likely to create a China-centred Asian regional order, but one that will not be Sino-centric. Xi’s next five years will make contestation the main feature of Asia’s international politics.

Nick Bisley is Executive Director of La Trobe Asia and Professor of International Relations, La Trobe University. This article was previously featured on The Conversation. Image Credit: CC by Chairman of the Joint Chiefs of Staff/Flickr.